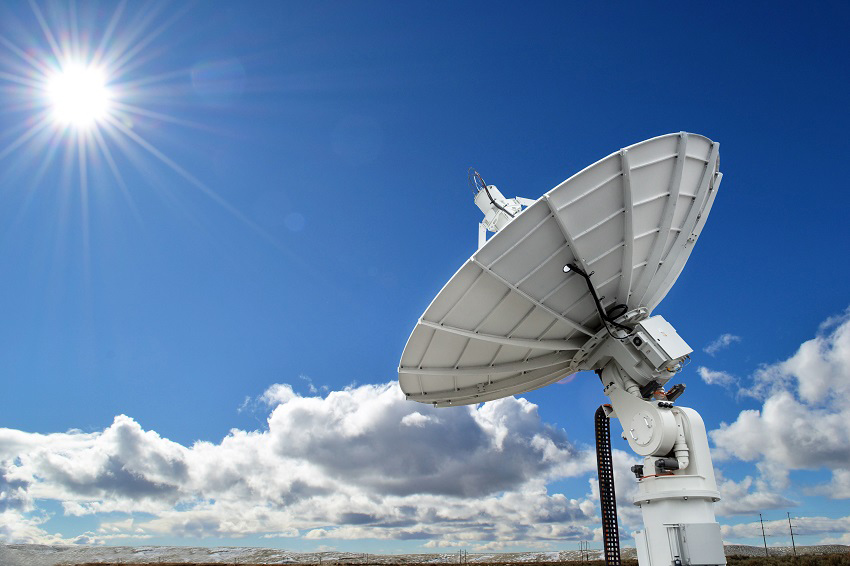 The graphical interface allows you to identify antenna locations and communications windows, then schedule by-the-minute time on the appropriate antenna. Amazon also says you can cancel or reschedule prior to the scheduled contact time. Because many AWS Ground Station antennas are co-located with AWS Regions, customers have low-latency, local access to other AWS services to process and store this data. One example Amazon gives is: use Amazon EC2 to control satellites and downlink data to store and share the data in Amazon S3, then use Amazon Virtual Private Cloud (Amazon VPC) for secure communications between Amazon EC2 instances, and finally hunt for real-time business insights with Amazon Kinesis Data Streams and Amazon Elastic Map Reduce.

Not content with radically expanding their services to include downloading data from satellites orbiting the planet in space, Amazon Web Services announced several other new services and updates of interest. AWS launched Private Marketplace this week as well as a number of new IoT applications.

AWS Private Marketplace is essentially a customizable version of AWS Marketplace. Marketplace is AWS's curated digital catalog of third-party software. It now counts 160 container products that can be deployed on Amazon Elastic Container Service (Amazon ECS) and Amazon ECS for Kubernetes (Amazon EKS). Private Marketplace allows IT admins to create customized catalogs of a subset of the full marketplace. This is useful for keeping track of which third-party vendors that align with an organization’s vendor and product policies or just for earmarking commonly used products to save time trawling through the full catalog.