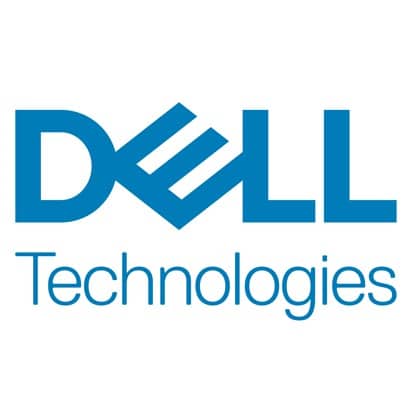 With this collaboration, Dell and VMware hope to improve network performance by fine-tuning the physical network underlay to better support the software-defined network overlay. Dell SmartFabric Director uses a declarative model that allows the user to express intent with a set of three fabric types. Fabric discovery is an ongoing process that attempts to keep the wiring consistent with the user-defined intent and provide auto-provisioning through integration with VMware vSphere and VMware NSX-T Data Center. To assist with fabric type selection and maintenance, Dell EMC SmartFabric Director gathers operational data and statistics from the fabric switches. The director provides a visualization of the time-series data and other information to the network administrators. SmartFabric Director also automates the download, install, and verification process to keep all the switches running the correct images.

Dell EMC also took the opportunity to talk about its new software-defined WAN (SD-WAN) solution.  The validated SD-WAN solution combines Velocloud's subscription-based software with Dell EMC appliances.  It is currently available in two series – the 600 and 3000. Level 1 and Level 2 support will be provided by Dell and only more serious issues will be escalated to Velocloud.