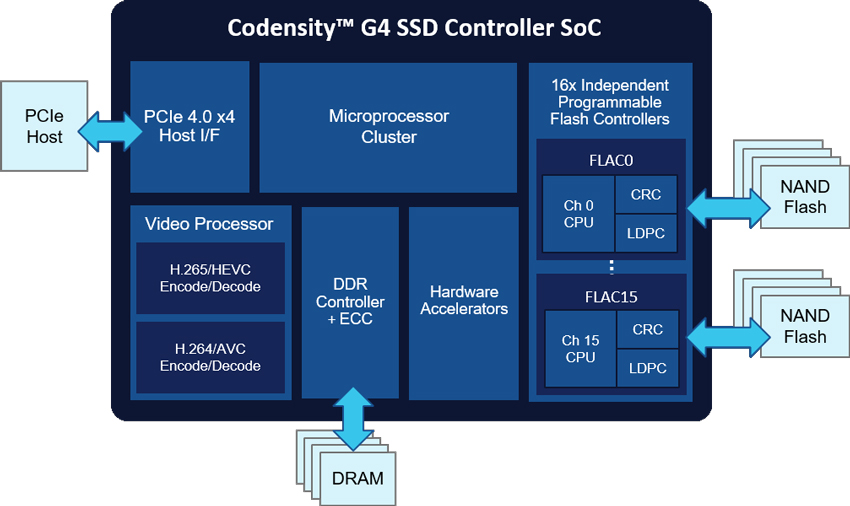 NETINT Technologies announced that its Codensity G4 SSD Controller SoC and D400 Series Solid State Drives are among the first PCIe endpoints and SSDs to pass PCIe 4.0 compliance testing and be added to the PCI-SIG Integrators List. NETINT claims that Codensity D400 Series were one of the first SSDs designed to support PCIe 4.0 and comes with all the benefits including twice the throughput of PCIe 3.0. The NETINT Codensity D400 SSDs are powered by Codensity G4 SSD Controller Soc and support the latest NVMe features.

Cisco announced that it intends to acquire the Customer Experience Management (CEM) company, CloudCherry. The acquisition will enhance Cisco’s Contact Center portfolio. The acquisition is expected to close in the first quarter of Cisco’s fiscal year 2020.

Cloudian announced the general availability of its HyperStore Xtreme object storage solution. The new platform is powered by Seagate and is said to offer the following benefits and features: 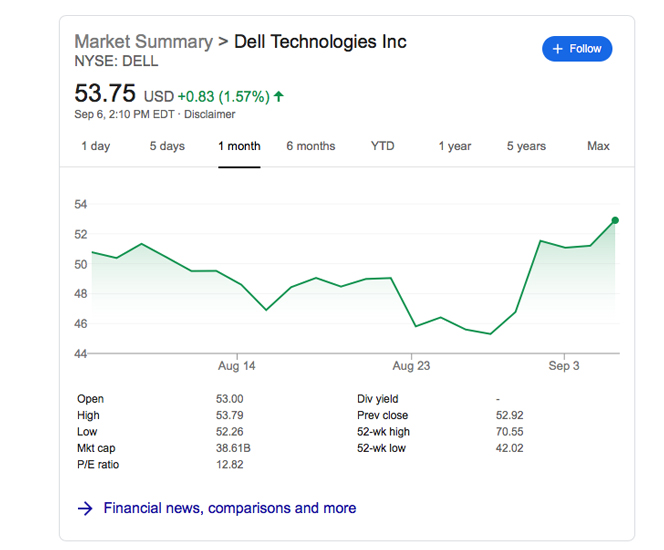 Dell Technologies announced its second quarter earnings for its fiscal year, 2020. Numbers include: 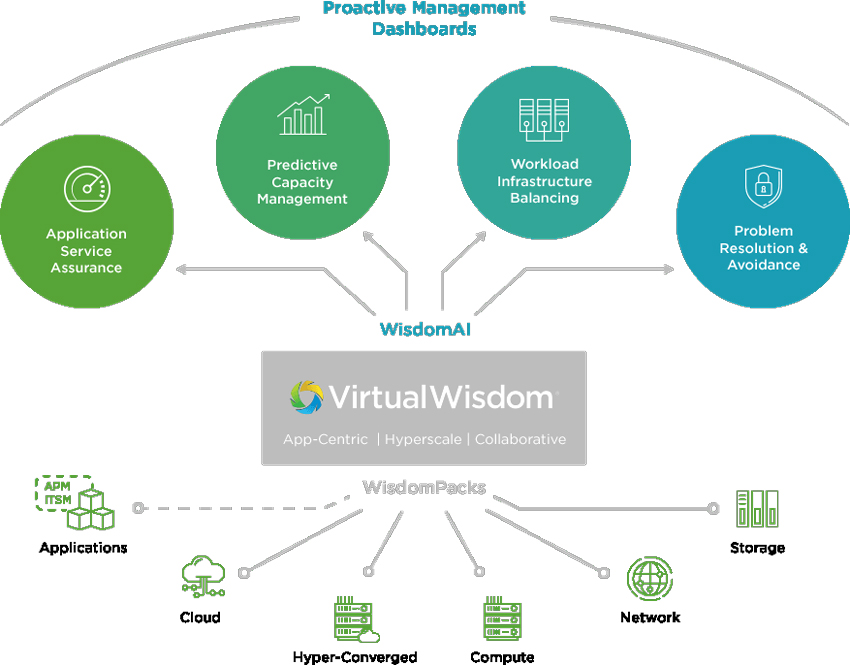 Virtual Instruments announced the release of the latest version of its hybrid IT infrastructure management and AIOps platform, VirtualWisdom 6.2. Key features of the new VirtualWisdom include:

Samsung announced that it successfully developed the first standards-based prototype of a new type of SSD that features extensive scalability, unmatched durability and CPU-relieving functionality, Samsung’s KV SSD prototype. The Prototype is based on a new open standard for a Key Value Application Programming Interface (KV API) that was recently approved by SNIA. Benefits are said to include: 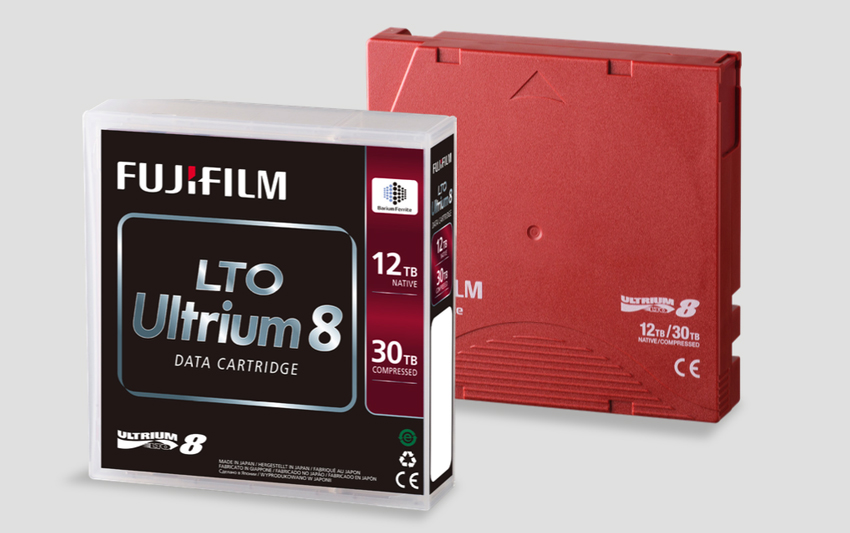 Fujifilm released its next generation LTO Ultrium 8 data cartridge. The new cartridge has a capacity of 12TB native and 30TB compressed with a transfer rate of 750MB/s. The new cartridges will meet the needs for high capacity, cost-effective and reliable long-term storage.