Every year here at StorageReview we write a lot of articles, news, and reviews. And as long as you, dear readers, keep interested, we’ll keep cranking them out. Below is a list of the top 10 end user computing articles of the past year by reader engagement.

Every year here at StorageReview we write a lot of articles, news, and reviews. And as long as you, dear readers, keep interested, we’ll keep cranking them out. Below is a list of the top 10 end user computing articles of the past year by reader engagement.

WD’s first foray into the M.2 form factor fell a bit flat. It’s performance lagged and it was too expensive at the time for what it could do. We’ll see what WD’s sophomore attempt looks like in the coming year. 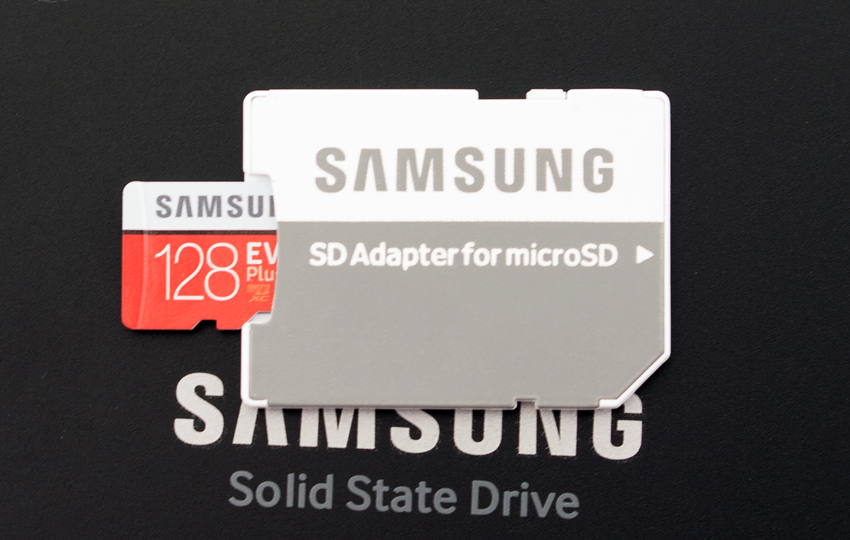 SD and microSD cards are still heavily leveraged in things such as DSLR cameras, action cameras (such as GoPro), and some Android devices. Noting this and the need for more capacity, Samsung released a 256GB EVO Plus microSD card. We were able to get our hands on the 128GB and found it to be a nice performance bump from the previous generation.

Optane brings the promise of faster technology placing it between memory and SSDs. The first consumer version of Optane, Intel Optane Memory, acted more like a cache and left us with mixed feelings. But with most technology, it gets better with each instance.

ADATA threw its hat in the M.2 NVMe ring this year with its XPG SX8000 SSD. While it had strong gaming benchmark performance and a good initial price, it had mixed performance overall. 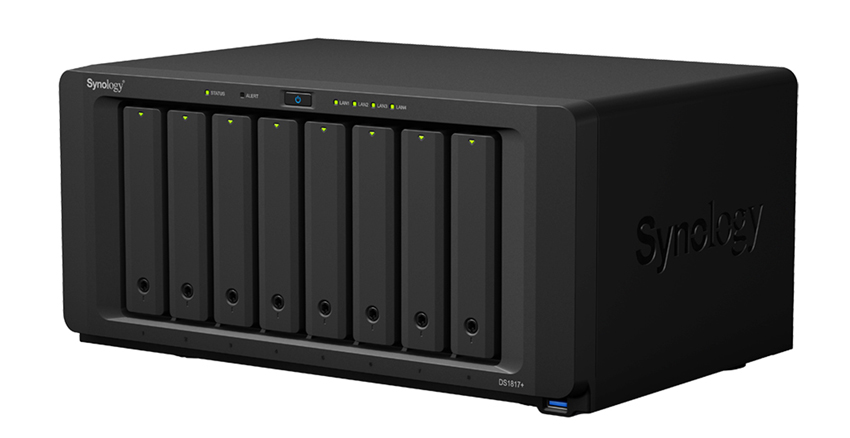 Synology is always in a cycle of updating its popular NAS devices. This year it updated its larger tower NAS devices the DS1517+ and DS1817+ along with an expansion unit the DX517. 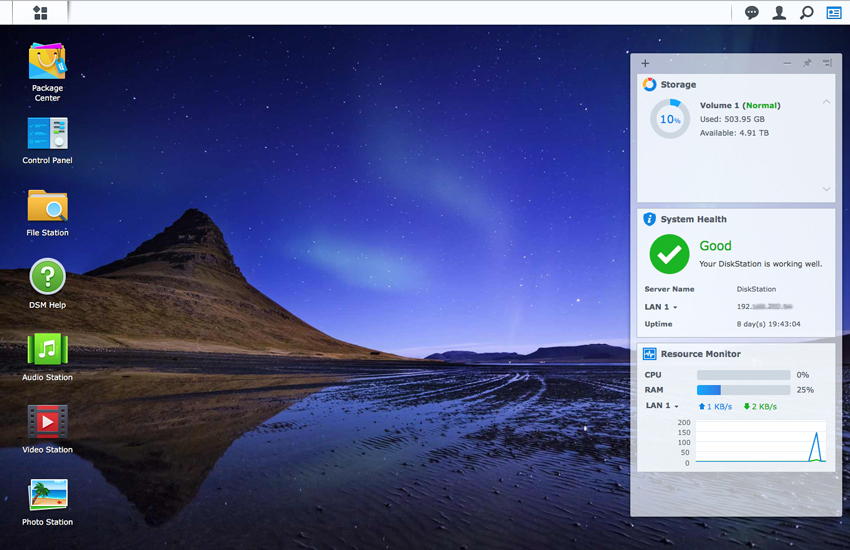 Another popular Synology story was our review of its operating system DiskStation Manager (DSM) 6.X. In this review we looked at some of the more popular and useful features in one of the most user friendly NAS OS on the market. 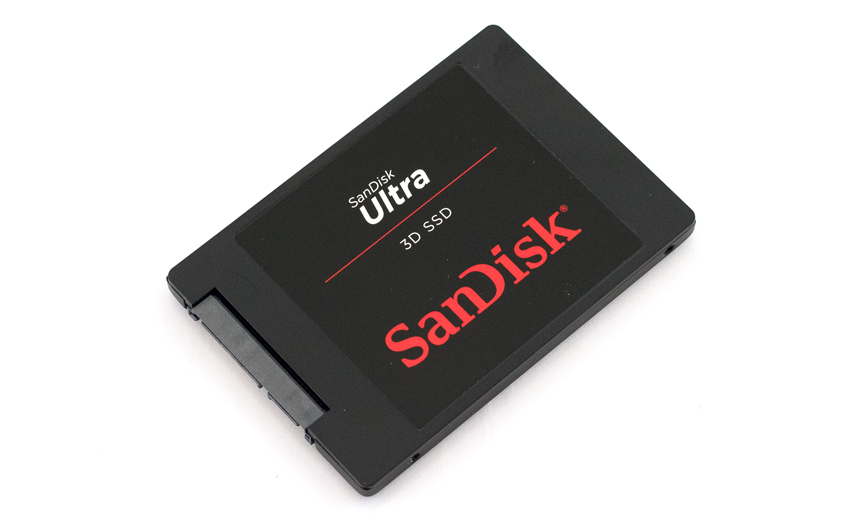 WD replaced its WD Blue SSD with the SanDisk Ultra 3D. This brought higher capacities and slightly better performance to the drive. 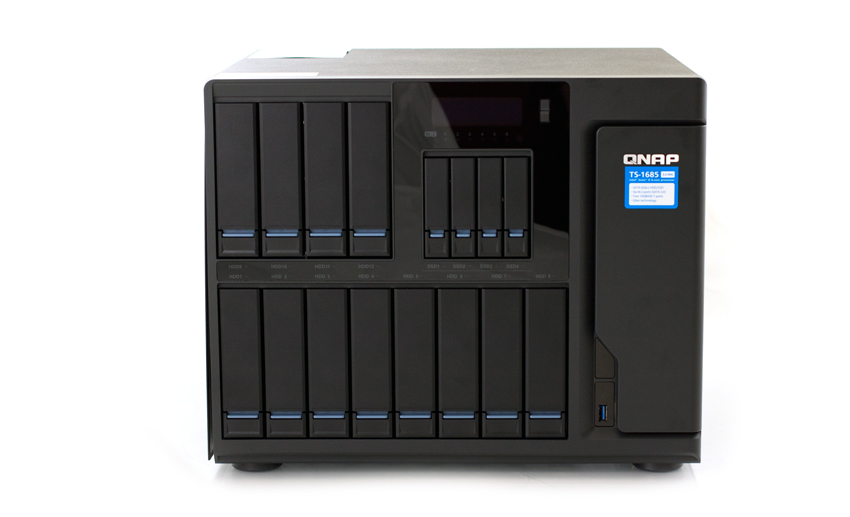 Desktop or Tower NAS typically have a row of drive bays running across the front that fit either 3.5” or 2.5” drives (or both), QNAP said why, and came out with the TS-1685. This small NAS has 16 bays plus the ability to add an additional 6 M.2 drives. Not only that, it showed some strong sub-millisecond performance and decent pricing, though we would have liked to see a redundant power supply with it. 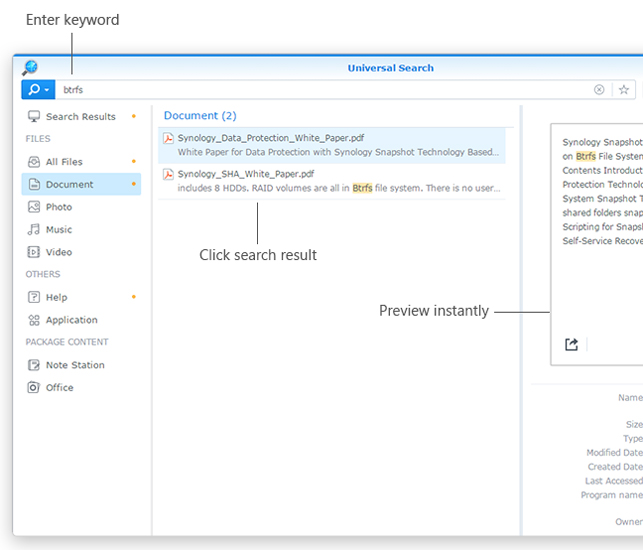 The third time Synology hits our roundup for the year with a major update to its DSM, version 6.1. This release focused on security, availability, and productivity. 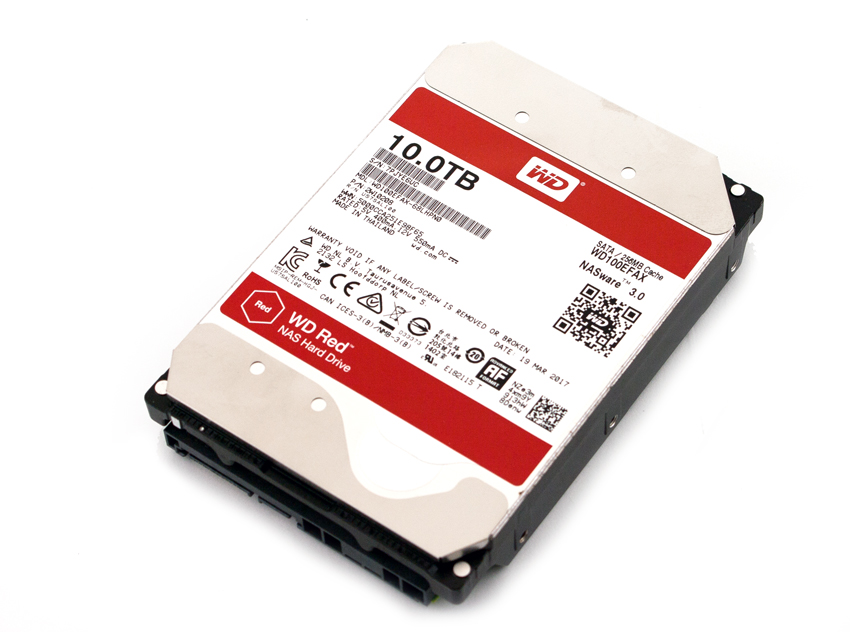 WD has updated its popular Red NAS HDD Series with the new 10TB version. While not the best write performer, the HDD showed strong performance in other areas while being priced well.