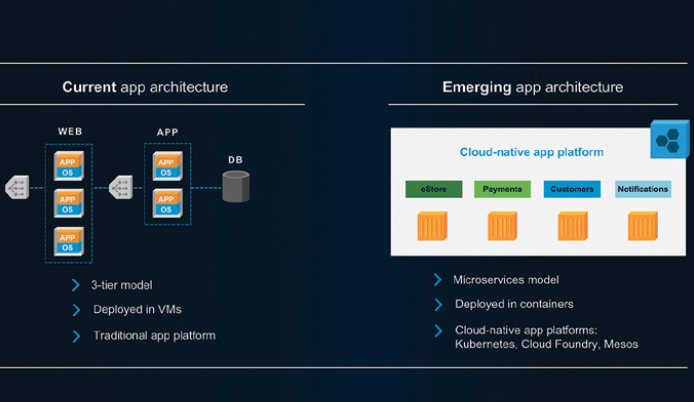 The digital transformation that most companies are undergoing take the lines of where their data centers end and begin and blurs them heavily. With heavy cloud usage and decentralized data centers companies need to look at networking in a new manner. Networks need to an everything-to-everything connected architecture across private data centers, public clouds, telecommunications networks, branches, and endpoints, and to deliver multi-cloud networking, security, and management capabilities that provide a common operating model from the data center to the cloud to the branch.

VMware's Virtual Cloud Network is designed to address the above issues by enabling organizations to create a digital business fabric for connecting and securing applications, data, and users across the entire network in a hyper-distributed world. Expanding the VMware NSX networking and security portfolio to enable consistent, pervasive connectivity and security for apps and data created the Virtual Cloud Network. Other new capabilities created include:

Aside from providing a common operating environment for the new Virtual Cloud Network, the VMware NSX networking and security portfolio come with new and enhanced capabilities for data center, branch, cloud and telco environments all the while increasing support for traditional and modern application frameworks. Users will now be able to secure and manage their network in the private data center and as it stretches out across AWS, Microsoft Azure, and IBM Cloud.