Plotting Chia requires an SSD, ideally an enterprise NVMe SSD, but some of the cheap consumer drives will get the job done for most. Once completed, the plots should live off on high-capacity hard drives for their low-impact farming task. The problem though is that many Chia rigs don’t have 3.5″ bays like our MicroServer plotter. In this case, Chia coin farmers need to evaluate creative ways to complete the Chia plot migration process.

Plotting Chia requires an SSD, ideally an enterprise NVMe SSD, but some of the cheap consumer drives will get the job done for most. Once completed, the plots should live off on high-capacity hard drives for their low-impact farming task. The problem though is that many Chia rigs don’t have 3.5″ bays like our MicroServer plotter. In this case, Chia coin farmers need to evaluate creative ways to complete the Chia plot migration process. 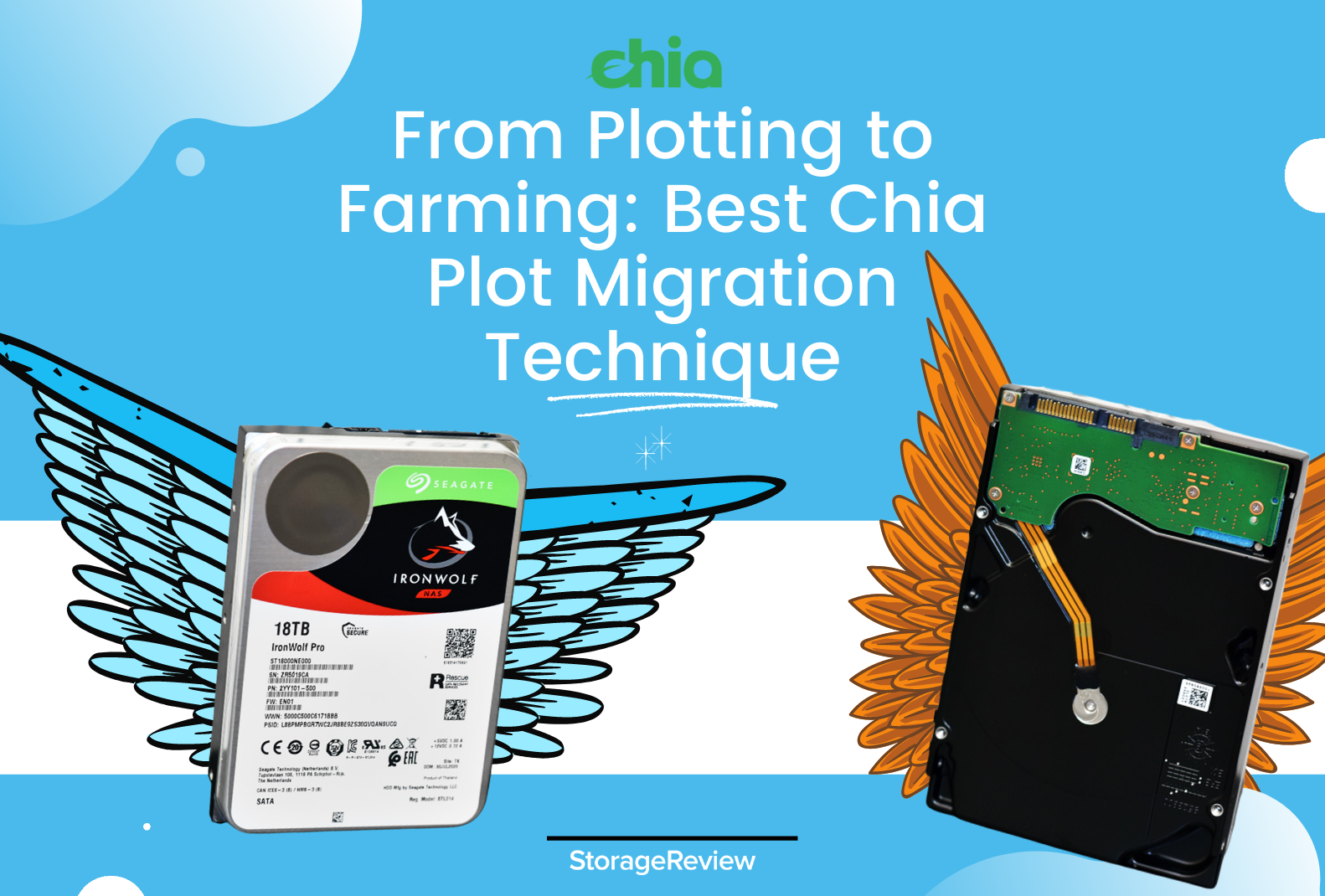 A Man With a Wagon

When looking at any big movement of storage, it’s often said that the fastest way to migrate from one site to another is a neckbeard with a station wagon. “Sneaker Net” as it’s known simply means it’s easiest to physically move the drives than it is to push the data over any wire. That couldn’t be more true when it comes to Chia plotting. To make coin farming worthwhile you need to get the plots onto cheaper storage as fast as you can and switch gears to farming. Even with the fastest hardware at your disposal that can be surprisingly slow if you don’t follow the right steps.

The best process right now is to plot on an SSD acting as temp storage and have the final destination in the script or job file be a hard drive. This works to move your finished plot file at roughly 200MB/s one at a time. You need to be careful during this process to space out your plotting jobs so they don’t all complete and try to copy over at the same time. This can be frustrating for an early adopter waiting for things to smooth out, versus getting it all running as fast as it can hit the CPU. Calm wins the race in this particular area. 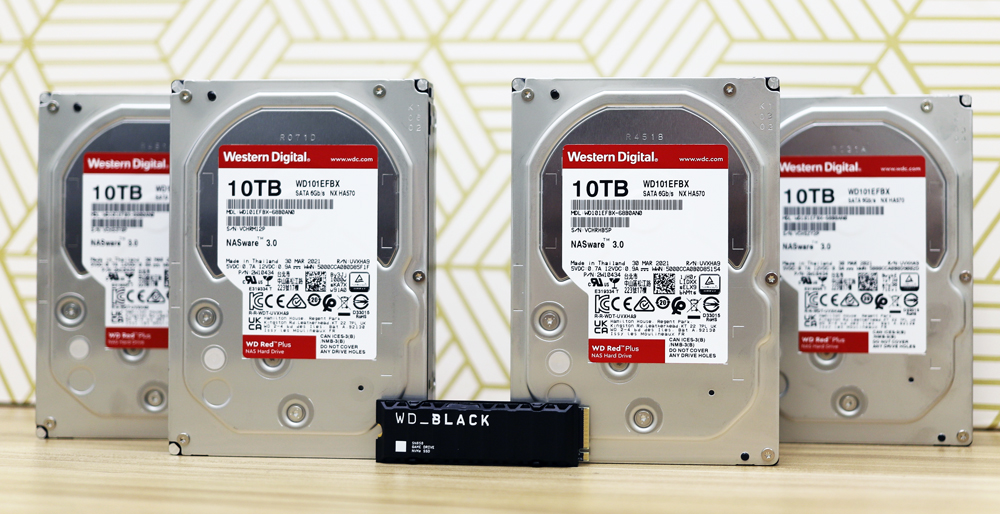 Not every plotting platform natively supports a 3.5″ hard drive, nor is the plotter the final resting spot for many Chia farmers. In this particular area, you are in a tough spot. You need to move a 100GB+ file over the wire, which takes a long time. With gigabit ethernet that works out to around 15 minutes per completed plot and while you might be thinking 10GbE would be way faster at 1GB/s… network isn’t the limitation still, its the receiving hard drive.

We’ve played around with some options in our own lab using 8TB SAS3 SSDs to move plot files around, and even the best methods are less than impressive. It usually works out where you have multiple plot files on a fast SSD, and then you move that SSD to another server and move them off onto multiple hard drives at the same time.

Now the third category is an interesting one. You have a very over-built Chia plotter generating plots fast enough to fill up an 18TB HDD in maybe a day or so. You may not want that system tied up doing the farming activities, or have a much more efficient system to do that process.

What turns out to work incredibly well, and has been used for decades, is “Sneaker Net”. You fill up a hard drive, unmount the filesystem from your plotting server, disconnect the drive and physically move it to another system. Pop the drive in, make a new mount directory, add that directory to the Chia farming server, and off you go.

This turns out to be one of the most efficient methods, and really un-intuitive to an enterprise storage junkie. Normally moving single drives at a time is frowned upon for most regular data movement, but Chia is a whole different ballgame with different value metrics.

A final warning though – please be careful. Handling electronics can be dangerous to the data if good safety practices aren’t followed.