HyperX, the gaming division of Kingston Technology known for their affordable products (memory, headsets, and storage devices), have unleashed microSD cards catered directly to gaming use cases. The new line of  HyperX microSD cards are available in capacities 64GB, 128GB and 256GB and meet the UHS-I, CL10, Speed Class (U3), A1 performance requirements.

HyperX, the gaming division of Kingston Technology known for their affordable products (memory, headsets, and storage devices), have unleashed microSD cards catered directly to gaming use cases. The new line of HyperX microSD cards are available in capacities 64GB, 128GB and 256GB and meet the UHS-I, CL10, Speed Class (U3), A1 performance requirements. 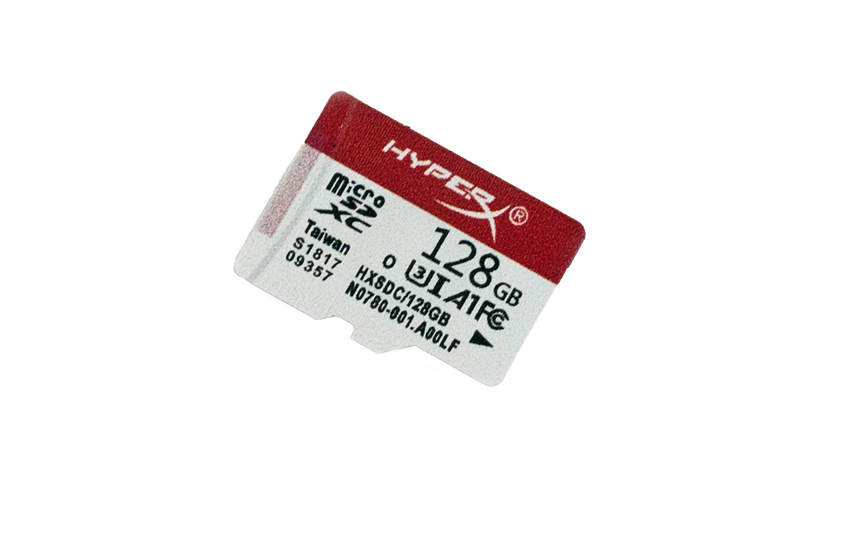 Mobile gaming is becoming more and more complex on smartphones and tablets, as most of the popular games range anywhere from 300MB to almost 4GB. In addition, handheld gaming devices like the Nintendo Switch are pushing digital downloads more than ever for portable devices. Many gamers are opting to take this route rather than buying physical copies because it’s often easier and faster than obtaining the hard copy. Consequently, these mobile devices require increasingly larger supplemental storage to help eliminate users from the constantly having to delete applications to make space. The HyperX microSD looks to satisfy these specific gaming needs. 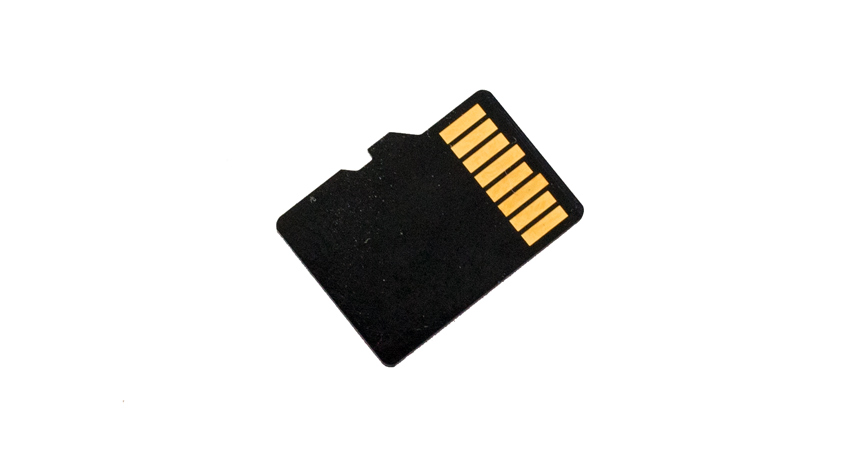 Backed by a lifetime warranty, the HyperX gaming microSD cards go for $40, $80 and $150. HyperX also quotes their new cards with read speeds of 100MB/s and write speeds of 80MB/s for all capacities. We will be looking at the 128GB model in this review.

We have a Nintendo Switch on hand to test the installation and functionality. Like all microSD cards, inserting the HyperX gaming card in the slot (located under the stand) was quick and painless. It did require an update to work on the Switch, but that also was relatively fast. 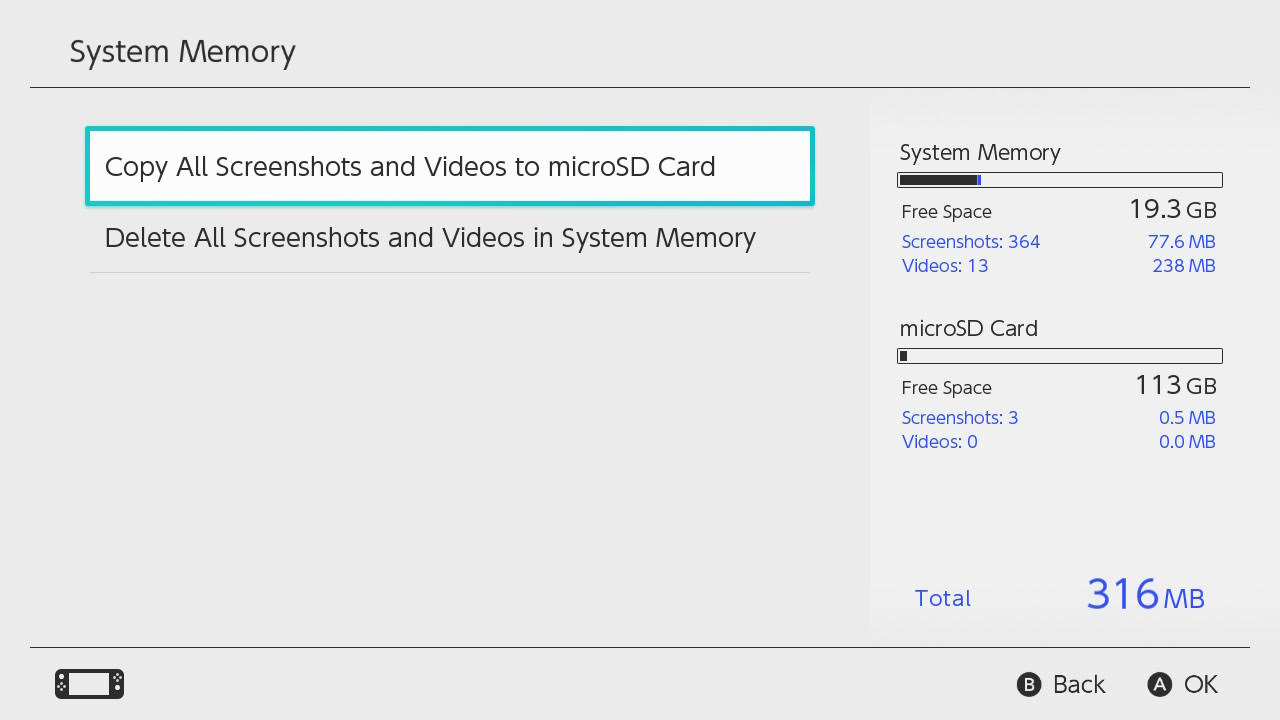 Unfortunately, the Switch lacks the feature to “move” existing games to a newly installed card, so will you have to archive and then re-download the games. Future games can be installed to the microSD card by default. 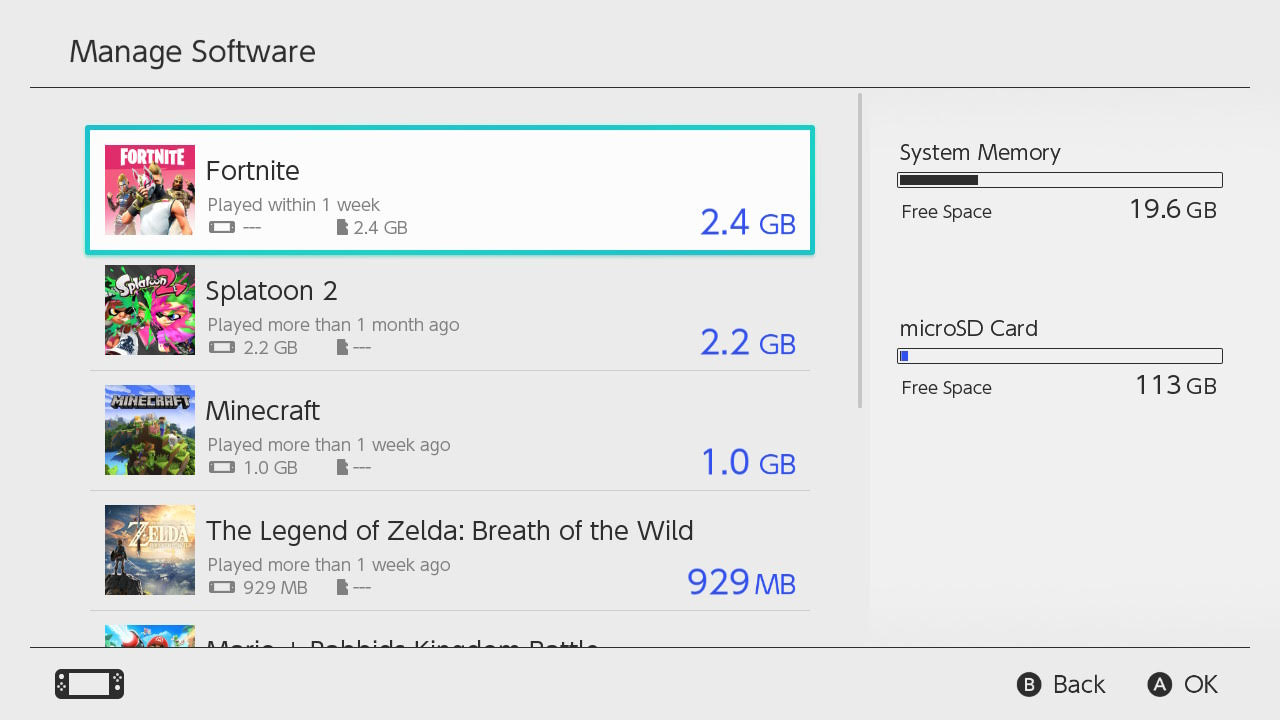 You can, however, copy over saved screen caps and videos to the card, which helps to clear out a lot of space on the console.  Overall, the HyperX Works as expected on the Switch. Load times don’t have any noticeable difference between loading games from internal memory versus the microSD card. 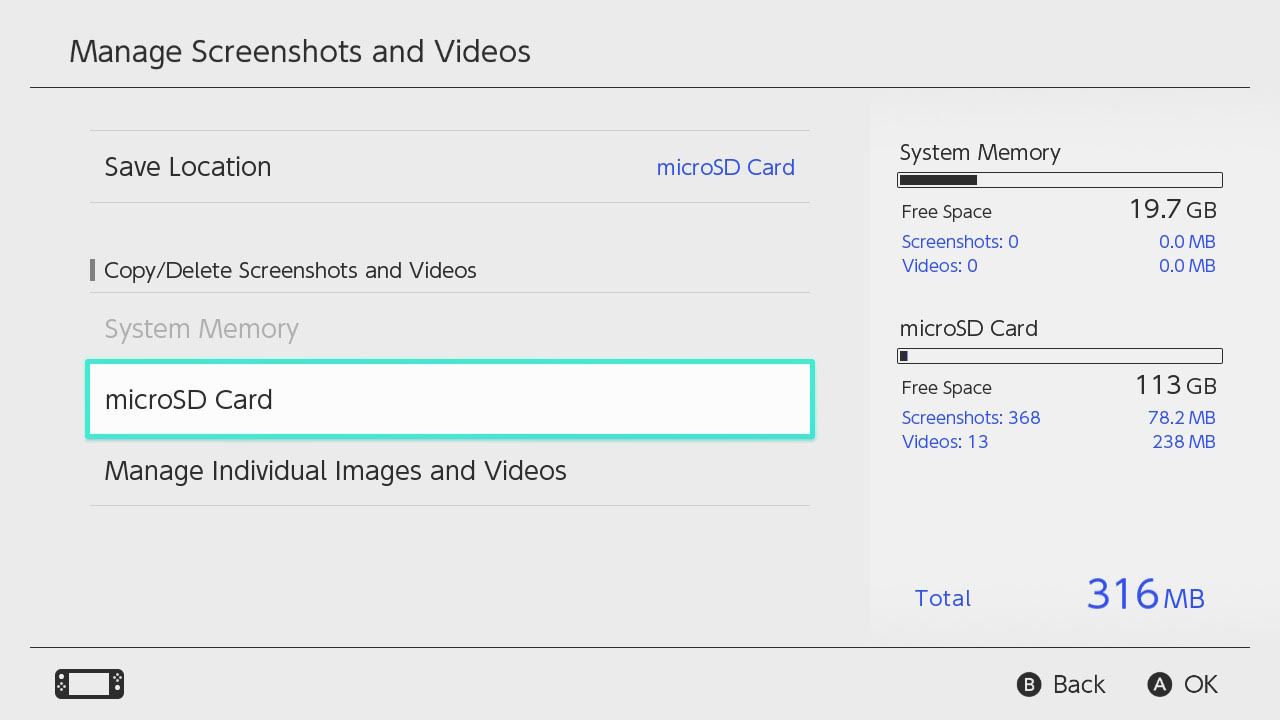 In this review, we will compare the HyperX Gaming MicroSD to the following microSD cards:

Overall, The HyperX Gaming line of microSD cards is a solid addition to the flash card storage market, particularly the growing gaming segment. Available in capacities up to 256GB, these gaming microSD cards start at $40.

Looking at the performance details of the 128GB model, reveals speeds pretty close to these quoted numbers in both sequential reads and writes (93.04MB/s and 78.76MB/s, respectively). In comparison, the EVO Plus and PRO Endurance offered similar performance and also boasted numbers close to their quoted specs with 94.34MB/s read and 34.3MB/s write and 89.2MB/s read and 83.7MB/s write, respectively. What set the HyperX cards a part from the two popular Samsung models is its write performance during random our large-block transfer tests. Here, the Endurance and EVO fell to 1.15MB/s and 4.7MB/s respectively, while the HyperX posted a very solid 47.85MB/s.

Overall the HyperX cards do exactly what they claim and will easily allow gamers on the go to expand their storage without sacrificing anything when it comes to performance.