Today at SC19 in Denver, AMD made a slew of announcements in HPC. The company announced new EC2 instances with AWS. And, as we’ve previously covered, GIGABYTE announced five new servers that leverage 2nd generation AMD EPYC, bringing their total to 28 servers.

Today at SC19 in Denver, AMD made a slew of announcements in HPC. The company announced new EC2 instances with AWS. And, as we’ve previously covered, GIGABYTE announced five new servers that leverage 2nd generation AMD EPYC, bringing their total to 28 servers. 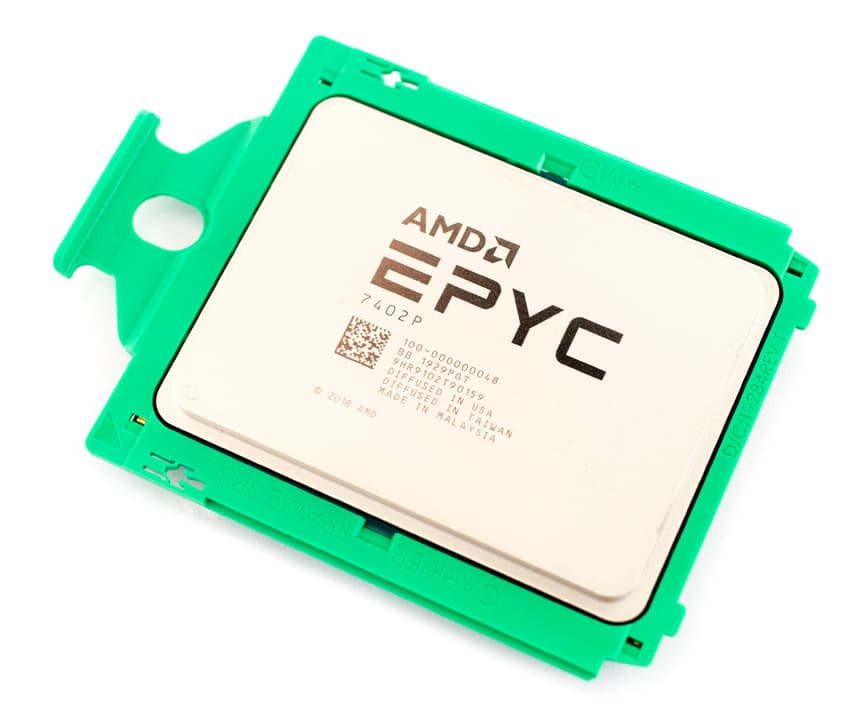 Since the release of AMD EPYC Rome CPUs, the industry has seen a pretty good adoption. The new CPUs came out and shattered world records and can deliver better performance in a single socket versus its competition’s dual socket setup. A big advantage of the AMD EPYC Rome is that it allows servers to leverage PCIe 4.0 devices. In a world that is leveraging GPUs more and more, this is a huge leg up over the competition. With these Advantages, AMD is pushing its way into the HPC/supercomputing market where the above will be leveraged quickly. PCIe 4.0 devices that can now be leveraged include:

AMD is expanding its footprint in the cloud with new AWS EC2 Compute-Optimized Instances, C5a and C5ad. Powered by the EPYC Rome CPUs, the C5a and C5ad will come in 8 virtualized sizes with up to 96 vCPUs which will provide additional choices to help customers optimize both cost and performance for a variety of compute intensive workloads, including batch processing, distributed analytics, and web applications. C5a and C5ad will both be available in bare metal variants c5an.metal and c5adn.metal) that will offer twice as much memory and double the vCPU count of comparable instances. The new instances will be available soon across multiple AWS regions.