Dell Technologies has announced the latest additions to its business laptop line, including the 13” Latitude 9330 2-in-1 and three workstations: the Precision 7670 is a thin-and-light 16-incher, the Precision 5470 25th Anniversary Edition is an even smaller 14-incher, and the 17” Precision 7770 is the flagship.

Dell Technologies has announced the latest additions to its business laptop line, including the 13” Latitude 9330 2-in-1 and three workstations: the Precision 7670 is a thin-and-light 16-incher, the Precision 5470 25th Anniversary Edition is an even smaller 14-incher, and the 17” Precision 7770 is the flagship.

Pricing hasn’t been announced and neither has availability, though we’re expecting to see these within the next quarter.

This 13.3-inch laptop has a 2-in-1 convertible design, with a touch screen that rotates 360 degrees. The screen is 16:10 for more vertical space than a 16:9 screen. The laptop is built around Intel’s Evo platform with up to a 12th generation Core i7 processor. This is one of the first laptops we’ve seen with soldered LPDDR5 memory. 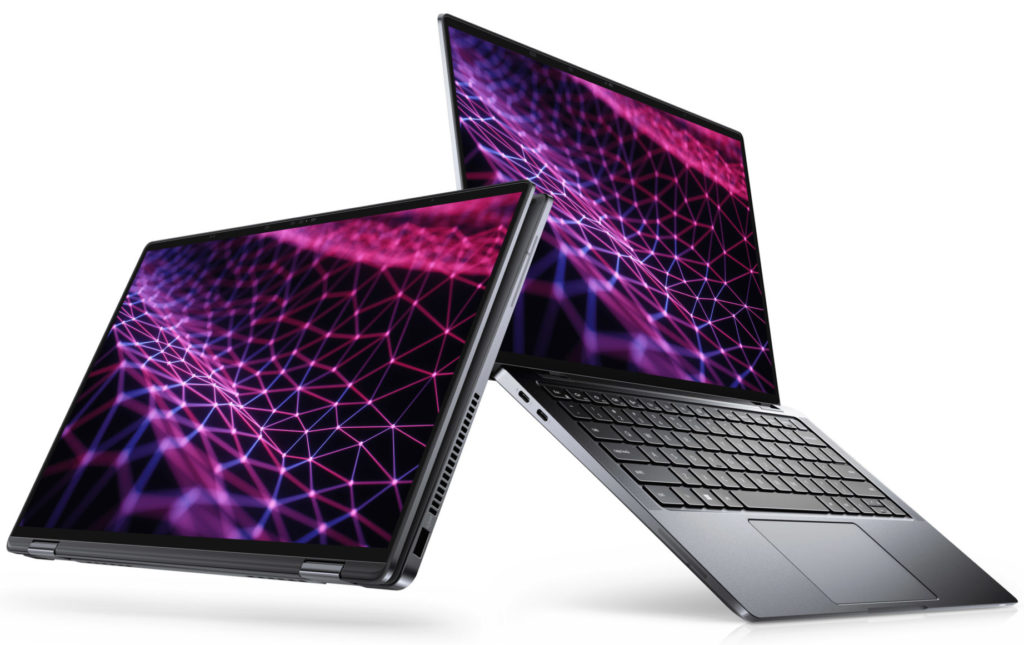 Collaboration is a key theme for the Latitude 9330; its unique touchpad features buttons to quickly access the microphone, camera, screen share, and chat controls. It also has Wi-Fi 6E and 5G options, an FHD webcam with privacy shutter, and a fast-charging feature that provides up to 80% charge in 40 minutes. This Latitude is tough, too; it passes MIL-STD 810H tests. 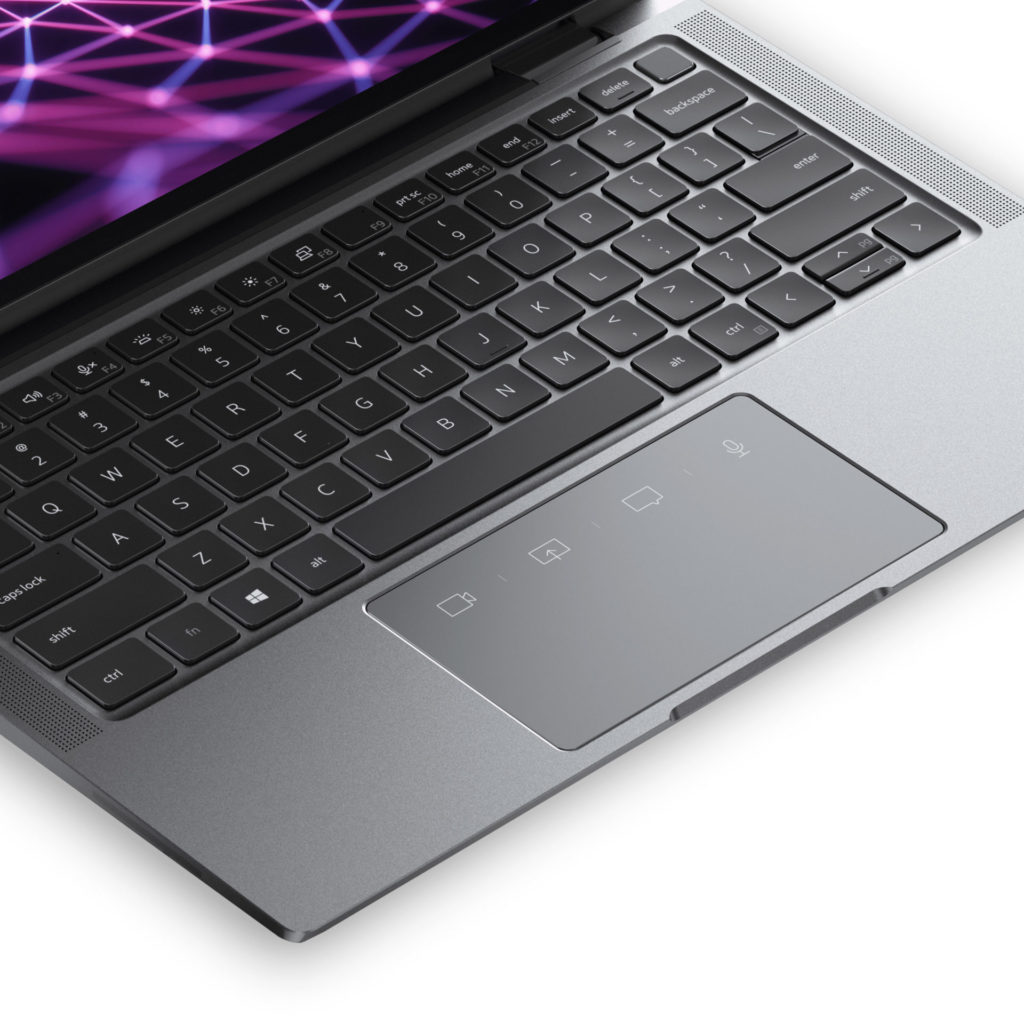 The Latitude 9330’s basic specifications include:

The Precision 7770 is Dell’s flagship mobile workstation. It features a 17.3-inch 16:9 screen, up to 16TB of storage (four M.2 Gen4 x4 slots), Independent Software Vendor (ISV) certifications, and up to 64GB of DDR5 memory. Processor options haven’t been announced, but they’ll certainly be Intel “Alder Lake” chips up to a Core i9. Intel is no longer producing entry-level Xeons for mobile workstations, so don’t expect to see those. Many Alder Lake chips support ECC, and Dell’s press release indeed lists ECC memory as an option (up to 128GB). 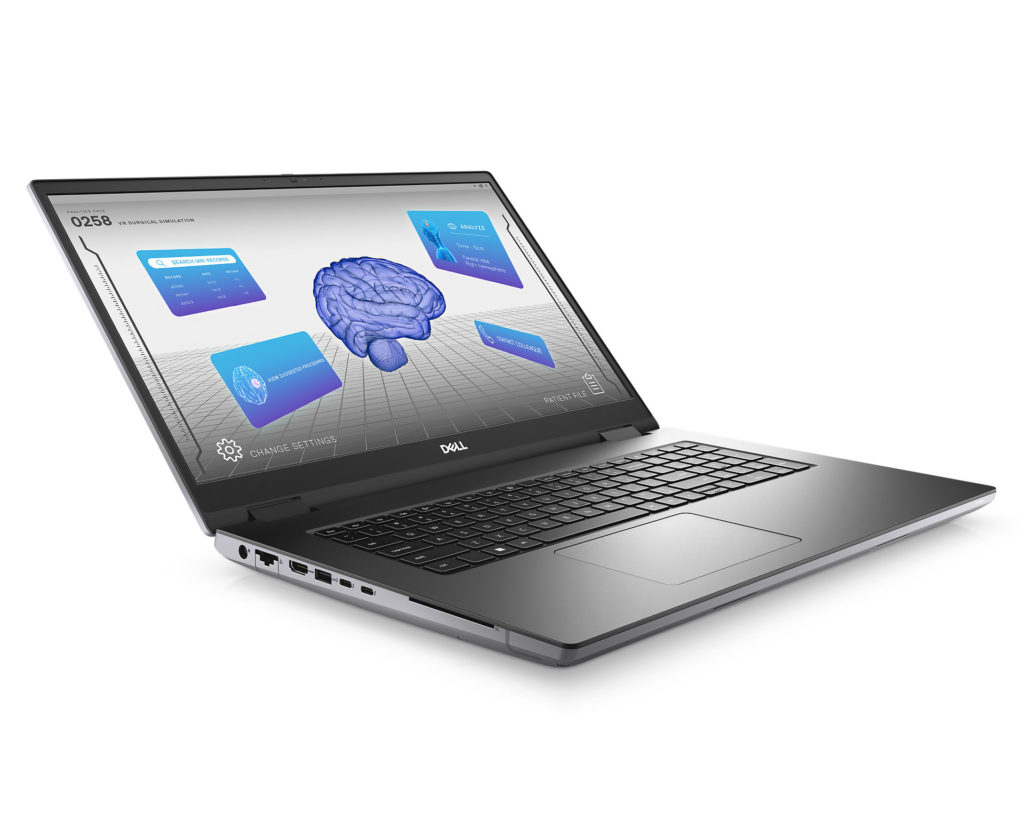 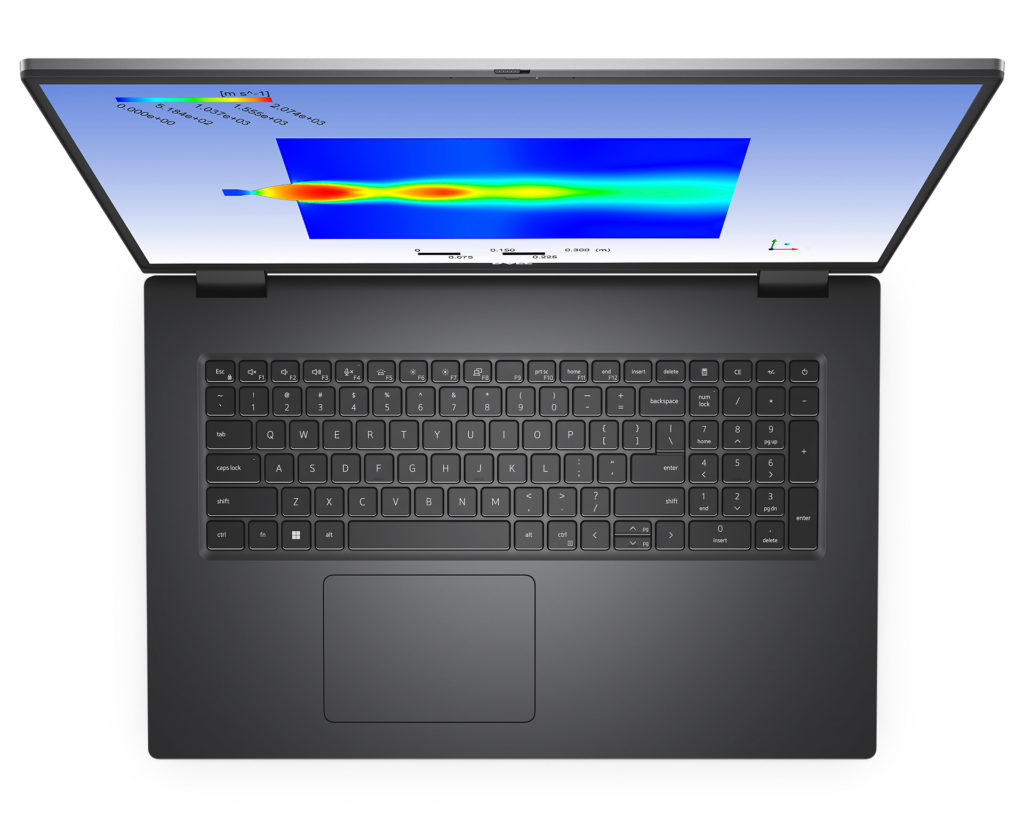 The Precision 7770’s basic specifications are as follows:

This 16” laptop is available in both thin and performance i.e., thicker models. It uses a 16:10 screen with up to 500 nits of brightness and 100% DCI-P3 gamut coverage. Processor details also haven’t been announced for this model, but again expect Intel Alder Lake Core-series chips. Overall, this laptop is essentially a smaller version of the Precision 7770. 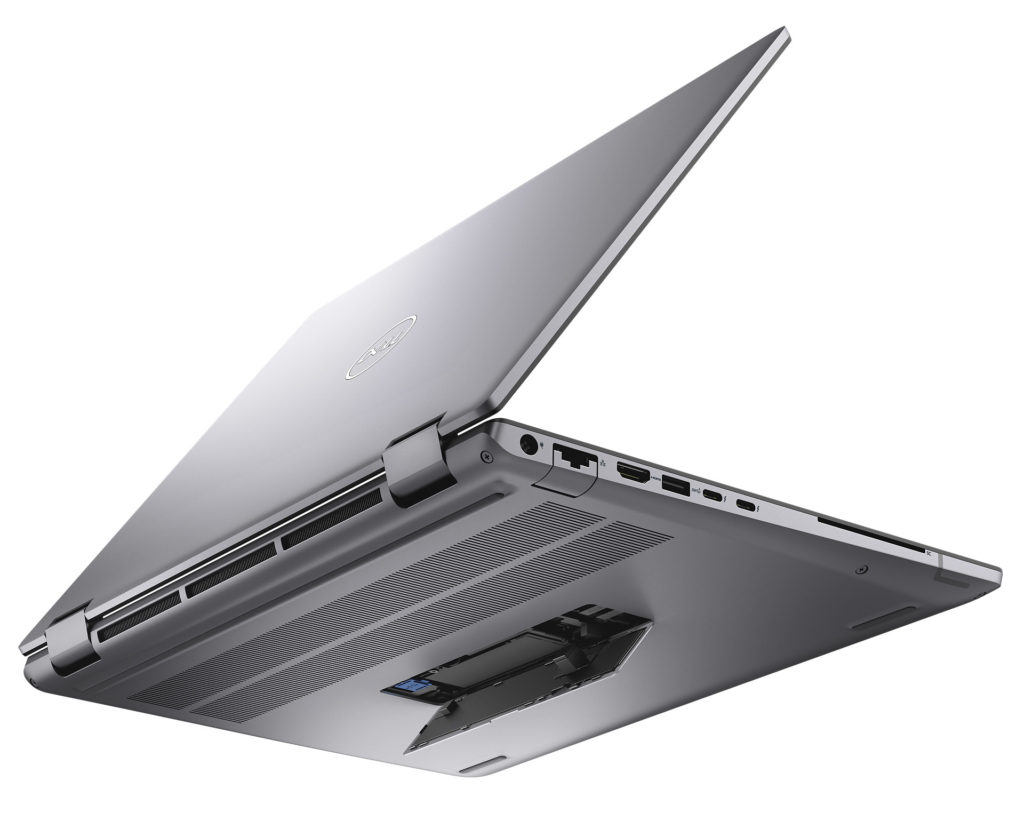 Storage options are impressive, with up to three M.2 PCI Express Gen4 x4 drives (12TB max). It also supports up to 64GB of DDR5 RAM. Meanwhile, graphics options scale to the 16GB Nvidia RTX A5500.

The Precision 7670’s basic specifications are as follows:

Dell says this is the world’s most powerful 14-inch mobile workstation. Available in limited quantities, it has a unique blue finish and special edition etching to celebrate Dell’s 25th year of producing mobile workstations. 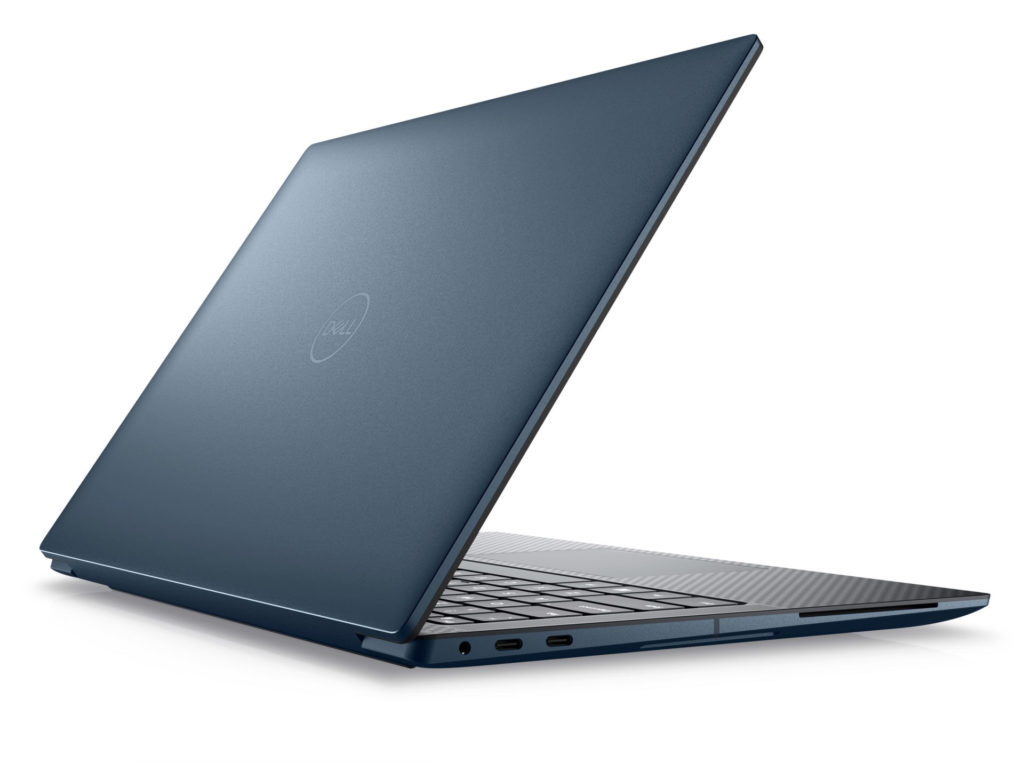 This laptop starts at 3.26 pounds and scales to a 12th generation Intel Core-series H-class processor, 64GB of DDR5 memory, 4TB of storage, and Nvidia RTX A1000 graphics. It has ISV certifications like Dell’s other Precision mobile workstations. See more about this laptop on Dell’s blog.