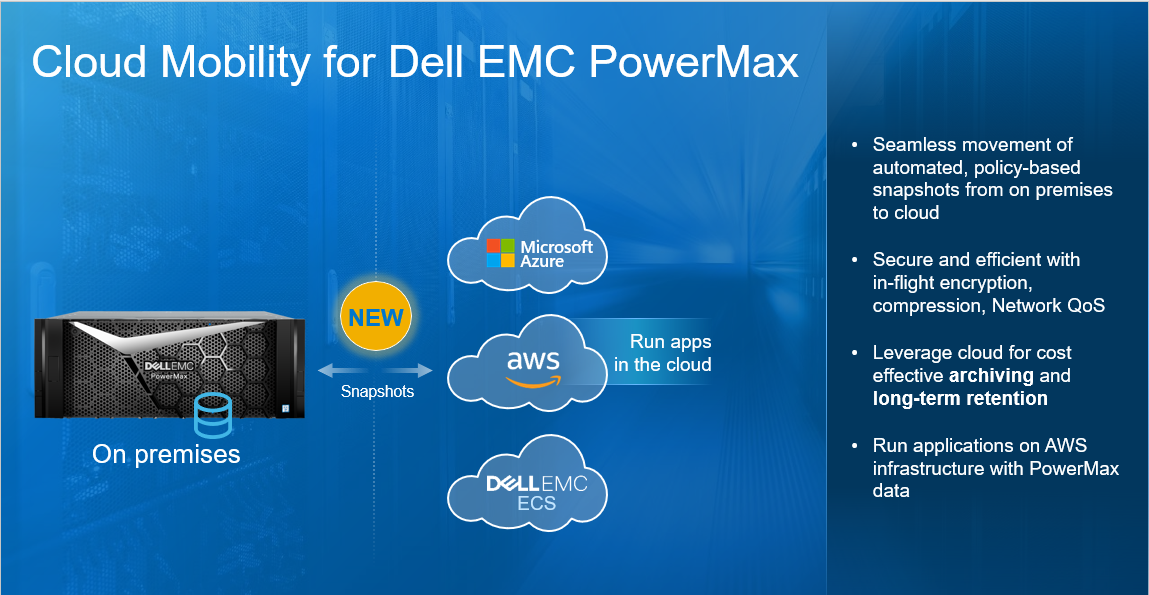 VMware made several announcements this morning ranging from new initiatives around modern applications to future-ready workforce solutions to expanded support for Tanzu, cloud service updates, along with virtual cloud network innovations. Dell Technologies is one of VMware closest partners (though they partner with all the major hardware vendors) and it announcing its own updates of integrations with VMware. This builds off of previous announcements such as the tighter integrations of Dell EMC VxRail with VMware vSphere with Tanzu.

First up is the Dell Technologies Cloud Platform. For those looking to get started with VMware Tanzu in hybrid clouds but want it to be easy and affordable can use the former’s subscription service for as little as $70 per node, per day. This is a way to better budget as the price is fixed and there will be no big upfront costs or surprise costs from something radically needing to change or going wrong. This service lets users get started in just 14 days and they can expand their deployment in as few as five days.

VMware Cloud on Dell EMC has added new large node for high memory and storage usage workloads along with support for global and vertical industries with critical security needs through new compliance certifications, including ISO, CCPA, EU GDPR and SOC-2. The cloud service also offers multi-cluster support to segment workloads and the ability to create up to eight clusters in a rack. This way resources can be leveraged better and see higher performance.

Dell and VMware have also announced tighter integration between VMware Cloud Director and Dell Technologies Cloud Platform (DTCP) to enable CSPs to quickly build and scale hosted cloud environments. The companies state that the integration enables costs savings by reducing the time to provision and manage multi-tenant cloud environments. They go so far to claim that virtual data centers can be created in just minutes and deployed everywhere within seconds. Aside from rapid deployment, the VMware Cloud Director on DTCP can offer CSPs a reliable and consistent cloud experience across their DTCP environments and off-premise instances. Part of the streamline process come from new automation capabilities that also cover lifecycle management of the software-defined data center.

A big announcement this morning was VMware’s Project Monterey, an applications-driven response to the unprecedented change in how applications are being built and deployed. Dell is supporting the new initiative providing their customers with a way to build next-gen infrastructure that efficiently manages the placement of infrastructure, application and security demands across CPUs, GPUs and SmartNICs.