According to the research, Thunderbolt’s vulnerabilities could allow a hacker to break into a computer and access its data in a matter of minutes. Thunderspy targets devices with a Thunderbolt port and affects any PC manufactured before 2019 (millions of PCs). If computers have such a port, an attacker who gets brief physical access to it can read and copy all computer’s data, even if the drive is encrypted and the computer is locked or set to sleep, said the researcher. 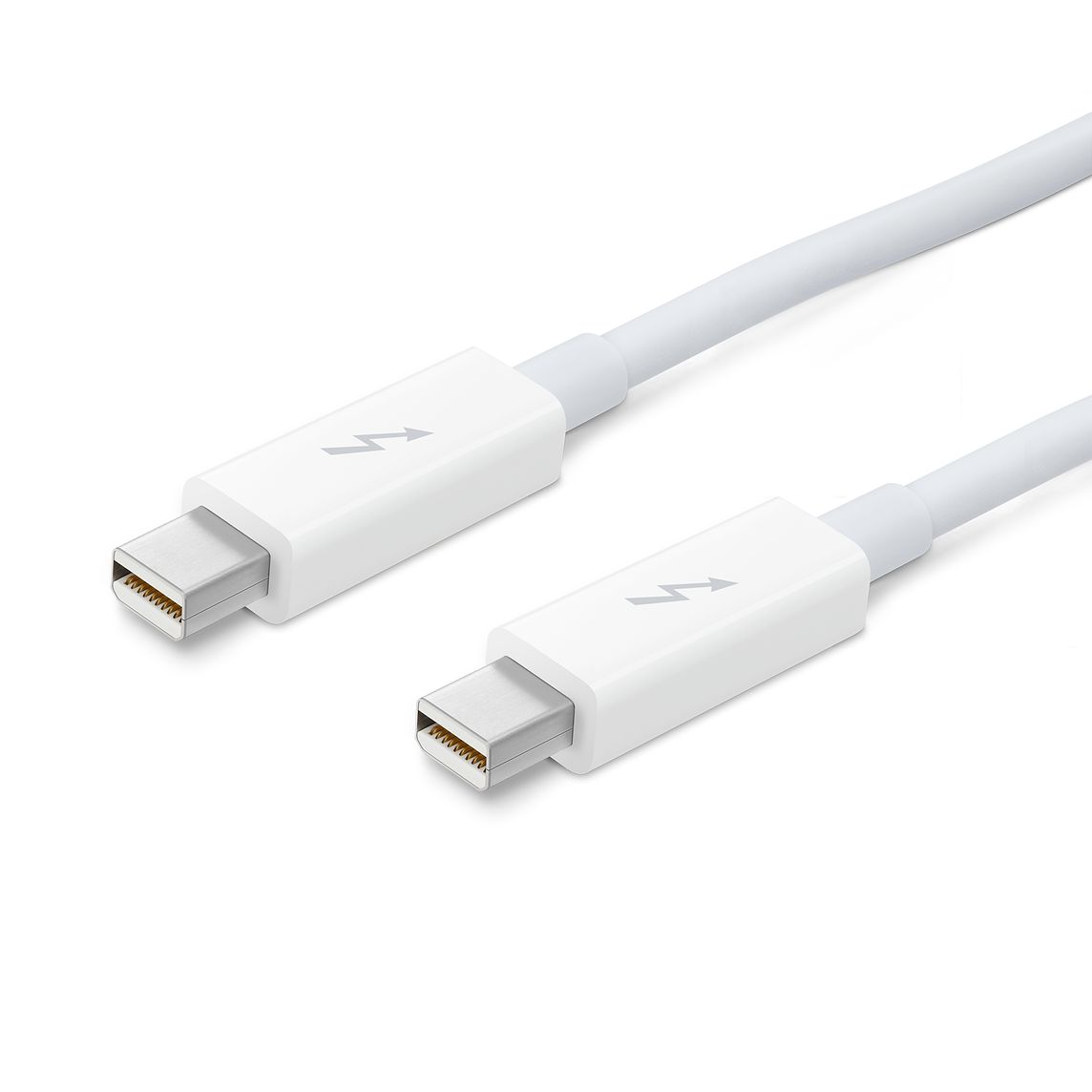 Thunderbolt is a proprietary I/O protocol developed by Intel (in collaboration with Apple) that allows the connection of external peripherals to a computer, and that enables fast data transfers. The protocol is included in several laptops, desktops, and other systems.

Ruytenberg explains that as Thunderbolt is an external interconnect, it allows exposing the system’s internal PCI Express (PCIe) domain to external devices. “This enables high-bandwidth, low-latency use cases, such as external graphics cards. Being PCIe-based, Thunderbolt devices possess Direct Memory Access-enabled I/O, allowing complete access to the state of a PC and the ability to read and write all of system memory”. That capability has prompted research into attacks collectively known as “evil maid.” An evil maid attack is an attack on an unattended device, in which an attacker with physical access alters it in some undetectable way so that they can later access the device or the data on it.

“Thunderspy is stealth, meaning that you cannot find any traces of the attack. It does not require your involvement.” Ruytenberg said. “Thunderspy works even if you follow the best security practices by locking or suspending your computer when leaving briefly. And if your system administrator has set up the device with Secure Boot, strong BIOS, and operating system account passwords, and enabled full disk encryption.” This vulnerability means that an attacker only needs a couple of minutes alone with the computer to gain access and compromise the data.

Intel has confirmed the following vulnerabilities:

The researchers stated that despite their repeated efforts, the rationale to Intel’s decision not to mitigate the Thunderspy vulnerabilities on in-market systems remains unknown. “Given the nature of Thunderspy, however, we believe it would be reasonable to assume these cannot be fixed and require a silicon redesign. Indeed, for future systems implementing Thunderbolt technology, Intel has stated they will incorporate additional hardware protections.”

So, all Thunderbolt-equipped systems shipped between 2011-2020 are vulnerable. And some systems providing Kernel DMA Protection, shipping since 2019, are partially vulnerable. The Thunderspy vulnerabilities cannot be fixed in software; therefore, they will impact future standards such as USB 4 and Thunderbolt 4. They require a silicon redesign.

Not all systems are affected, for example, systems exclusively providing USB-C ports. These ports are identified by a USB symbol, rather than a lightning symbol. Hence, users should refer to affected systems to verify whether their system provides Thunderbolt or USB-C ports. For the list of vulnerable devices and systems and Ruytenberg’s recommendations, check the official Thunderspy website.

As a workaround, users are strongly encouraged to determine whether they are affected using Spycheck, a free and open-source tool developed by this initiative that verifies whether systems are vulnerable to Thunderspy. If a system is found to be vulnerable, Spycheck will guide users to recommendations on how to help protect their system.