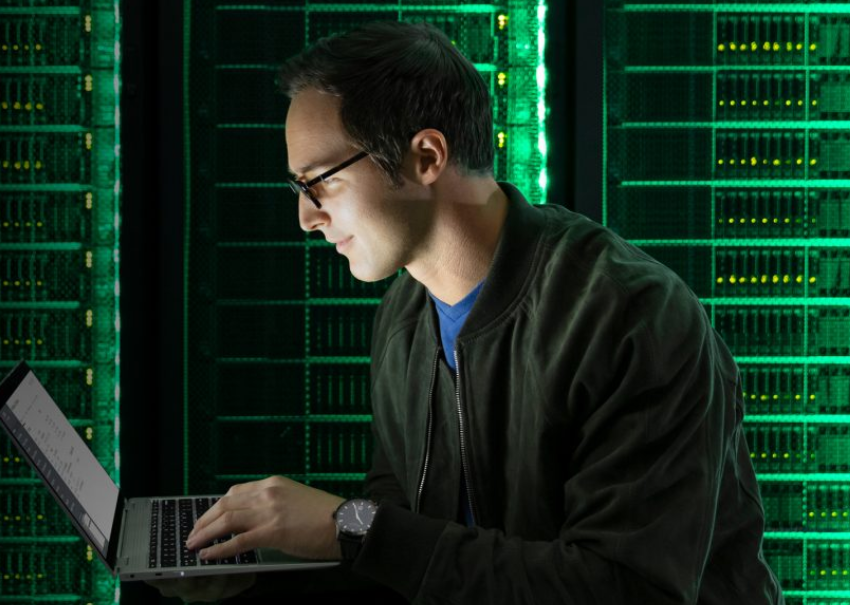 HPE appears to be attempting to provide a package suitable for all enterprise environments and any conceivable use case with their HPE Container Platform. According to the company, the platform will be able to deploy application environments on any infrastructure, any public cloud, and at the edge. HPE specifically lists support for bare-metal deployments, virtual machine deployments, and cloud instance deployments. Astonishingly, HPE also claims their upcoming new platform will provide a unified Kubernetes-based software platform for both traditional and cloud-native application workloads. The company even says they'll be able to modernize non-cloud-native monolithic applications and elevate them to modern cloud standards. Which would be an tremendous achievement if true.

Drilling down to concrete details, HPE has told us that HPE Container Platform will use BlueData software to provide a control plane for container management. HPE will also be leveraging their recent acquisition of MapR to provide Kubernetes container orchestration and persistent data for those containers. The company has heavily implied that their platform will ship with both Kubernetes and some sort of security software, but unfortunately, has not yet provided any details about either.