HP has announced the newest additions to their All-in-One PC portfolio with HP Presence, a platform is highlighted by its tools designed to improve collaboration between workers. In addition, the company has announced a range of new commercial desktops PCs and Z by HP systems, all of which are built with components to handle demanding workloads.

HP has announced the newest additions to their All-in-One PC portfolio with HP Presence, a platform is highlighted by its tools designed to improve collaboration between workers. In addition, the company has announced a range of new commercial desktops PCs and Z by HP systems, all of which are built with components to handle demanding workloads.

The new HP All-in-One (AiO) PCs are designed specifically to optimize collaboration for those working the office, home, or front lines of business. For example, these AiO PCs feature a 5MP camera with HP Auto Frame, a technology that keeps users in-frame so they get up from their desk if needed so they freely move around during virtual calls.

Moreover, Dynamic Voice Leveling automatically optimizes voice clarity, so that consistent volume for users is maintained, no matter how near or far they are from the microphone in their office or room. Coupling this is AI-noise reduction 2.0, which filters unwanted background noises during meetings. In addition, the optional 16MP binning (4MP) camera is ideal for those working in areas with odd lighting, as it automatically captures more video detail when working in overly bright or dark rooms. 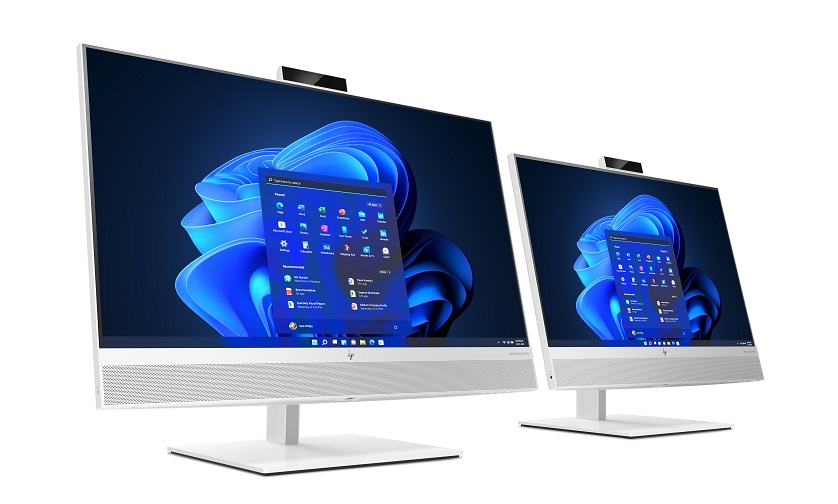 With the MyHP app, users and IT can easily customize their PC experience via a single dashboard. This includes things like audio and video settings that automatically get the latest updates for HP hardware and software.

HP also indicates that their new AiO PCs are simple to deploy, secure, and manage. Its self-contained design makes for a seamless setup process, which means users can be up and running and in working mode quickly. Moreover, the HP Wolf Security for Business helps to protect them and company data from threats. To help with workflow, Monitor Mode automatically converts the AiO PCs into stand-alone displays, which gives a secondary monitor without having to adjust input settings.

The HP Presence AiO Conferencing PC with Zoom Rooms is designed to help streamline meeting experiences in dedicated spaces. They are available in both 23.8” or 27” displays models and are powered by a 12th Gen Intel processor. 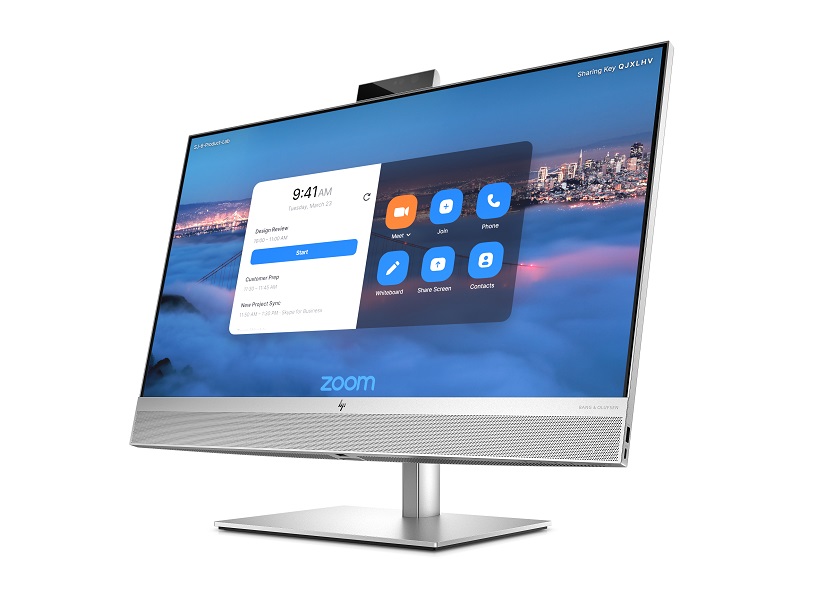 Zoom Rooms software comes pre-installed, allowing users to host effective and seamless meetings. This software is highlighted by its on-screen annotation and whiteboarding function, which will allow colleagues to easily brainstorm and visually connect with each other.

The HP EliteOne 800 G9 AiO Desktop PC with HP Presence is powered by 12th Gen Intel processors and Windows 11. Also available in 23.8” or 27” display models, HP indicates that this is an ideal system for those working in a hybrid workspace. 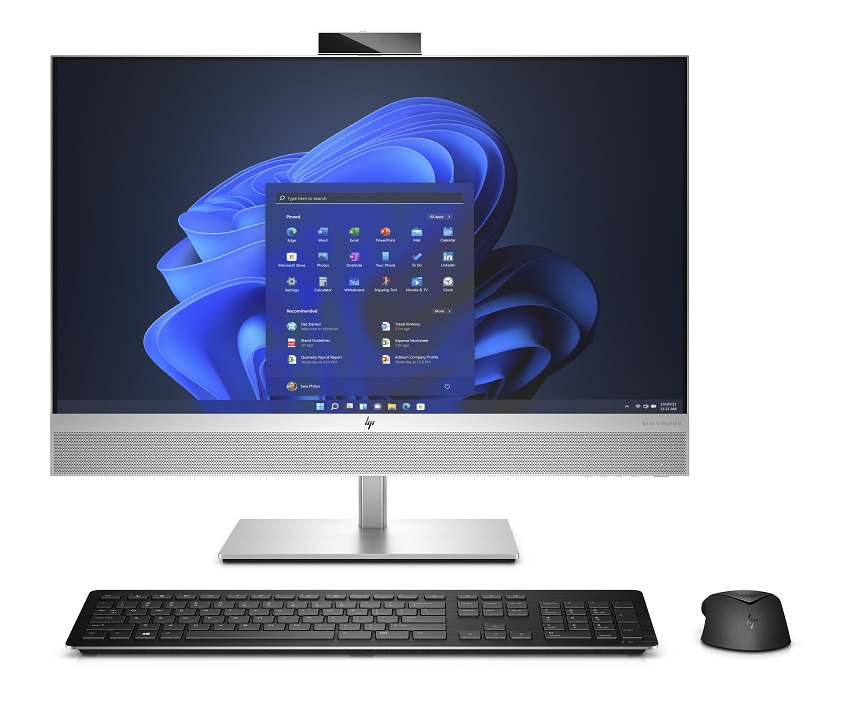 The EliteOne 800 is designed with a silver aesthetic and a clean desk in mind, as it focuses on cable management and a smaller footprint making. Those who work with demanding projects and virtual conferences for the majority of their day will enjoy the Wi-Fi 6E and Bluetooth 5.2 for better connectivity performance. In addition, it features adjustable height via its stand with optional wireless charging as well as integrated VESA mounting for hybrid work flexibility.

The HP Elite 800 Desktop PCs are powered by 12th Gen Intel processors and NVIDIA RTX graphics and are designed for those who work in resource-intensive, multi-tasking environments. Here is a quick rundown of HP’s AI-enabled PCs that feature both feature security and manageability experiences. 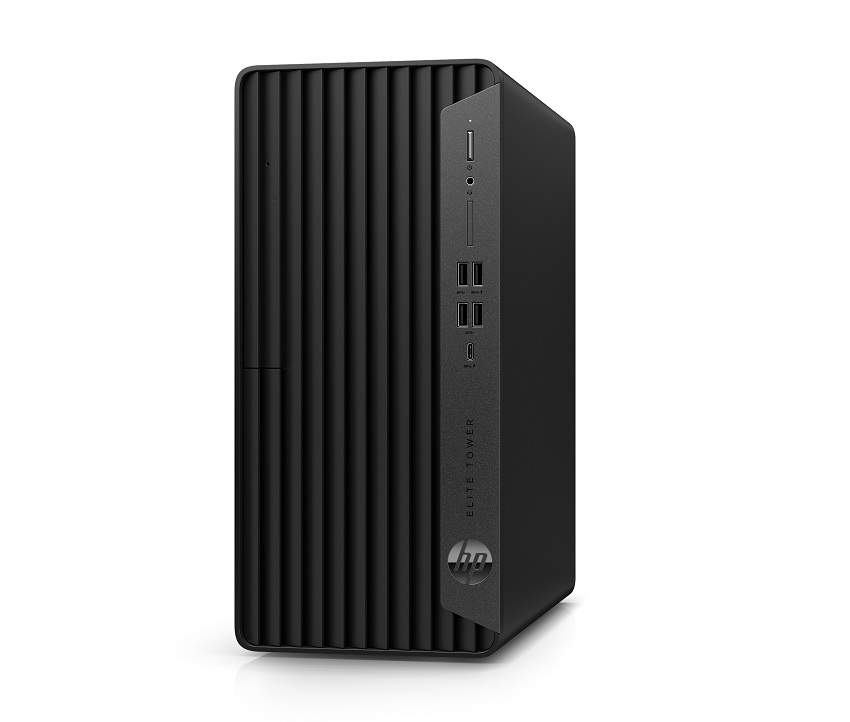 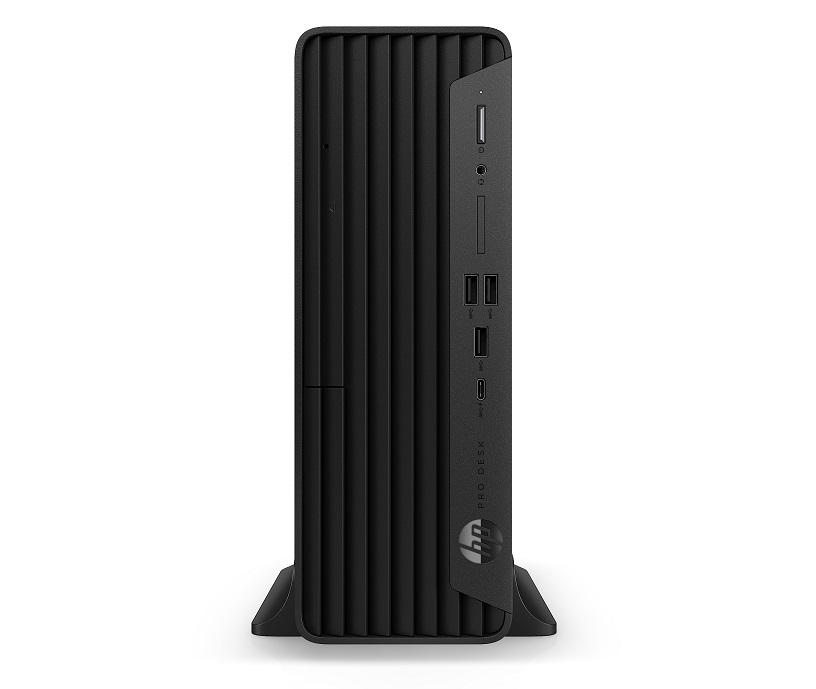 More additions to its Z entry desktop solutions portfolio are also coming soon. These systems are meant for designers who often use multiple applications simultaneously and in work environments such as 3D modeling, complex visualization, ray tracing, and virtual reality. 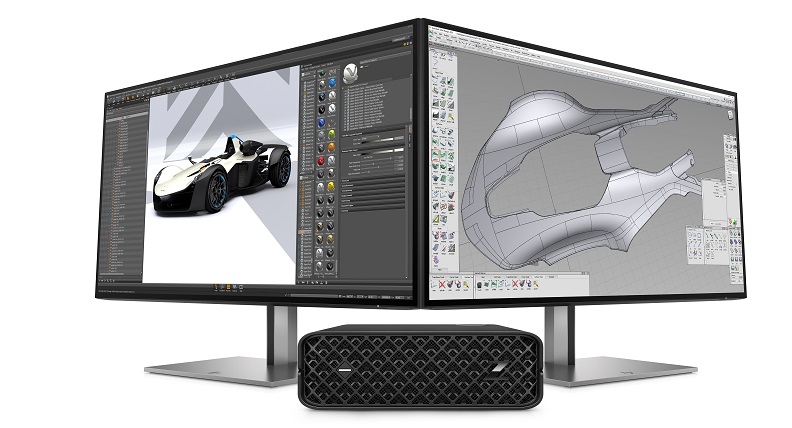 Here is a rundown of the new HP Z releases:

Here is the list of approximate release windows (2022) for the new HP business desktop workstations. Pricing will be revealed nearer to the launch date.

The Trial is Over! NVIDIA Releases Enterprise AI Software Suite