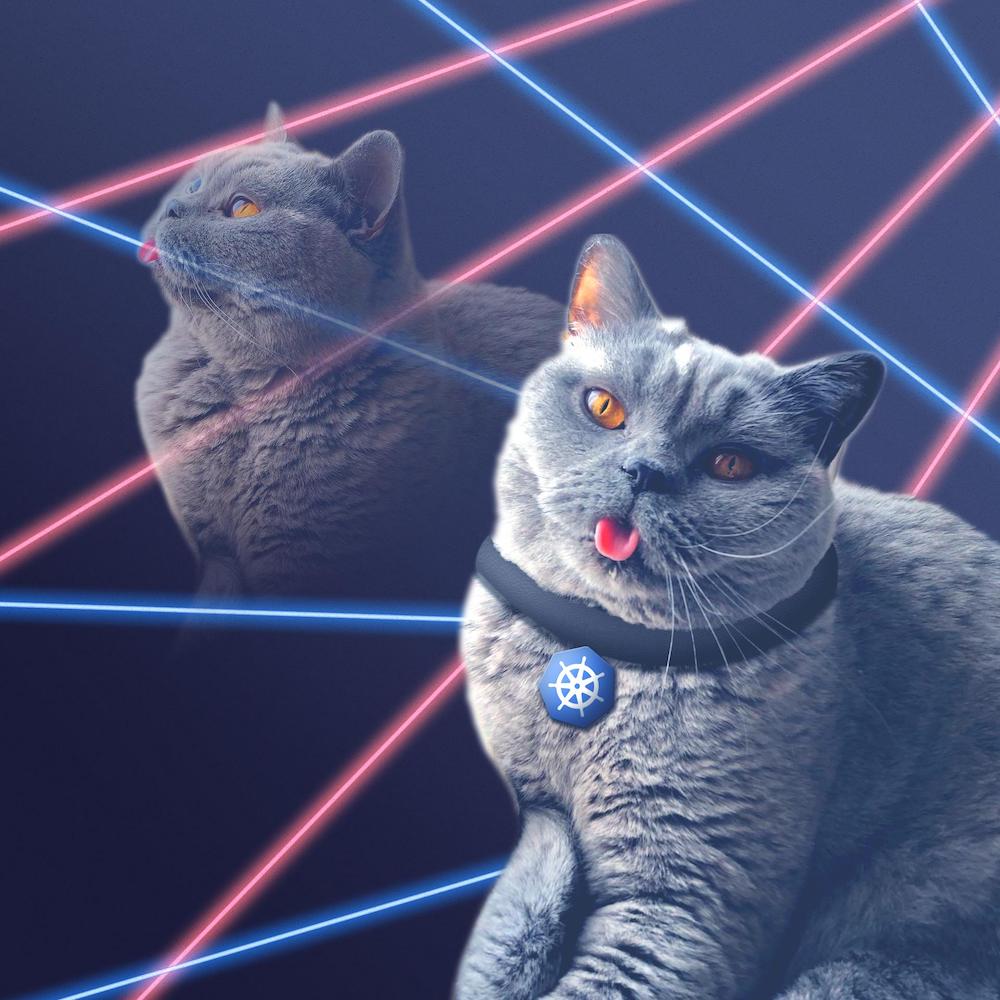 Kubernetes exploded on the scene about 5 years ago and has been going strong ever since. To date, Kubernetes is the most popular open-source container orchestration system. We’ve seen Kubernetes get adopted at an incredible rate and has a seat at the table of all the big vendors now. Kubernetes 1.20 follows in the footsteps of the other major releases, once every 11 weeks. The biggest exception this time is the amount of the enhancements and the number of Alpha and Stable enhancements.

Kubectl debug has graduated to Beta. Kubectl debug is said to provide support for common debugging workflows directly from kubectl. Troubleshooting benefits supported in the new release include the following:

Other enhancements of Kubernetes 1.20 include:

Kubernetes 1.20 is available now through GitHub.