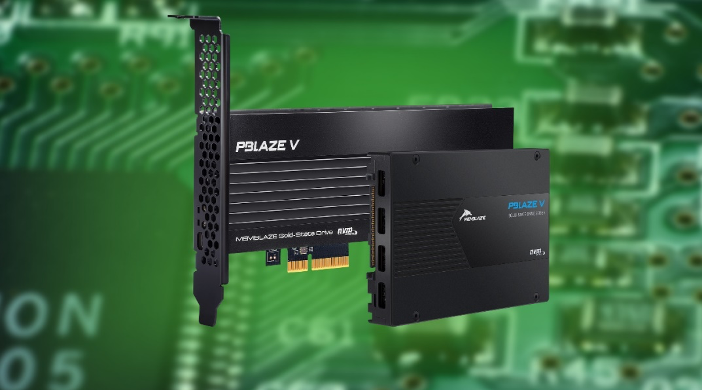 The Memblaze PBlaze5 series has seen quite a few powerful SSDs hit the market since it was first announced. The new Memblaze PBlaze5 520 Series utilizes an 8-channel architecture and has performance numbers quoted at up to 520K random read IOPS and 3.3GB/s read bandwidth, with read and write latencies lowering to 85μs and 15μs respectively. As lower power is the big selling point here, the new series consumers 9W in typical use and 4W in standby, lowering CAPEX and OPEX.