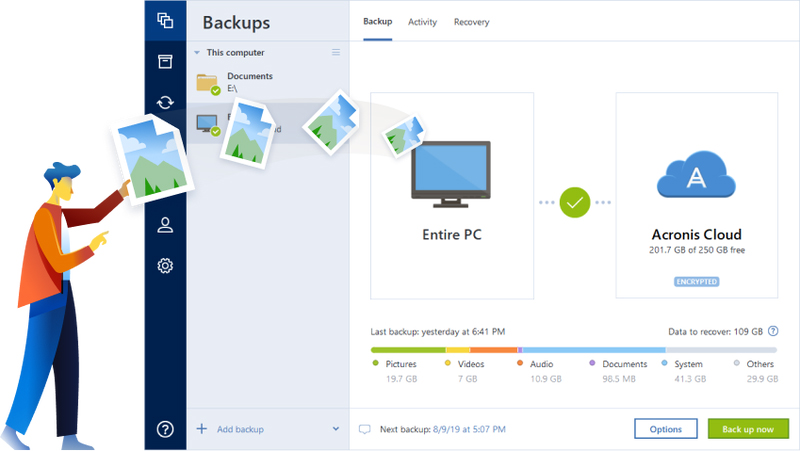 Acronis announced that it has received $147 million in an investment round led by Goldman Sachs at a valuation of over $1 billion. The new funds will be used to expand the startup’s engineering team, build additional datacenters, grow its North America business, and pursue acquisitions. 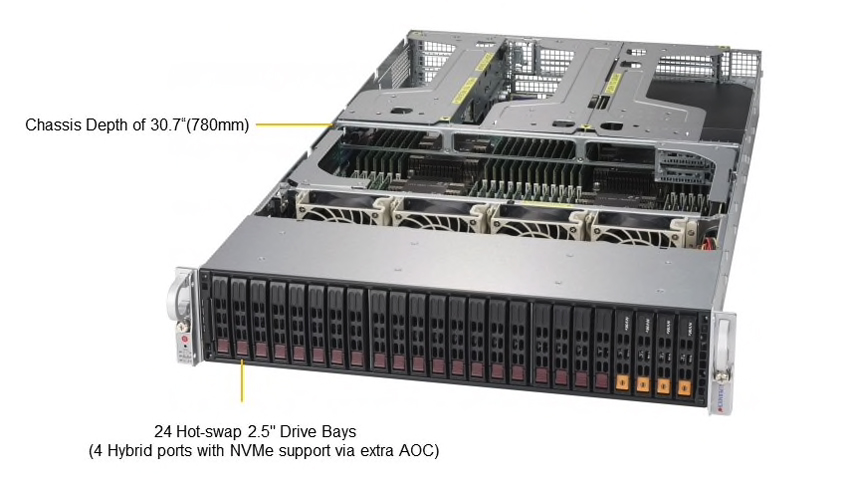 Supermicro expanded its server solutions for SAP HANA with the announcement of SYS-2049U-TR4. The new solution is powered by 4 or 8 with latest 2nd Generation Intel Xeon Scalable processors in a single node architecture. The new solution is said to allow customers do analytics on transactional data, in memory, and in real-time. 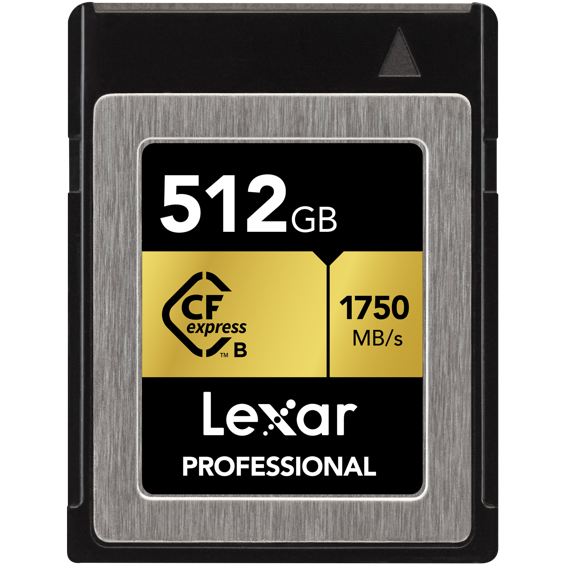 At the OCP Summit in the Netherlands, Inspur announced it is working with Baidu for what is referred to as the world’s first OAI complaint Open AI computing solutions. This solution is a combination of Baidu’s X-MAN 4.0 AI computing product and Insupr’s OAI UBB system. Insupr also announced several contributions to the open computing field including: the OpenRMC Version 1.0, North Bound Management Application Programming Interface (API) specification. 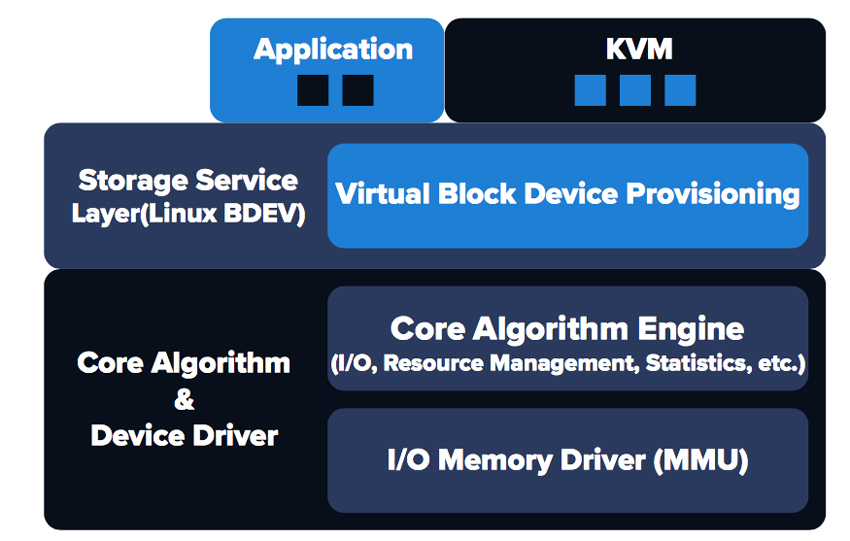 Formulus Black is working with Intel and Packet to develop high-performance persistent memory powered infrastructure solutions for test, validation, and optimization on Packet’s cloud platform. For those using Packet’s cloud platform, this partnership allows them to test, validate, and optimize data-intensive and real-time application workloads on Forsa, a memory-based storage and virtualization solution built by Formulus Black.

The European data protection company, Atempo, announced that it has completed a funding round raising 8 million euro. The new funding will be put into the company’s R&D teams for is Miria platform. The Miria platform is a scalable data migration, backup and archiving solution for unstructured data. Miria protects and migrates very large volumes of data.