Cisco is firing up the acquisition machine again as it intends to acquire Slido and IMImobile. Slido is said to provide a best-in-class audience engagement functionality that enables higher levels of user engagement before, during and after meetings and events, which will add to Webex. IMImobile provides software and services which allow enterprises and organizations to stay constantly connected to their customers through enhanced interactive channels including social, messaging and voice. This gives Cisco an end-to-end customer interaction management solution.

The company also launched the latest version of its data management, Miria 2020. Some of the key new features include:

This week Arcserve released its Arcserve X Series Appliances Secured by Sophos, the first self-contained solutions with integrated cyber and data protection for enterprise data volumes. Strategies and architectures include: 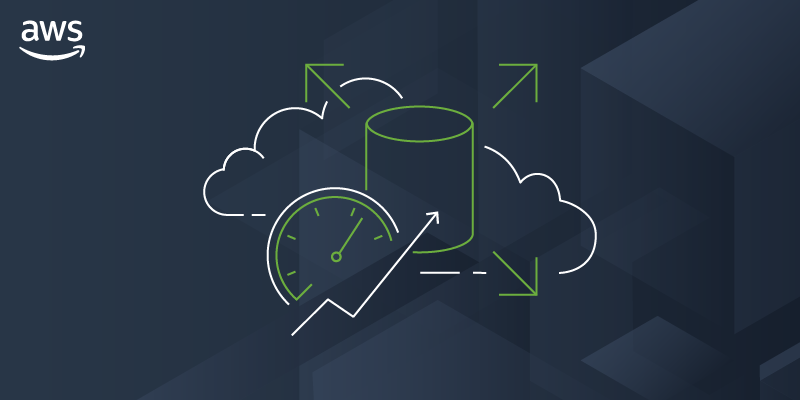 While this slipped completely under my radar, while I was looking through the announcements sadly, AWS announced several storage Innovations last week at their re:Invent event. These include:

Firebolt Launches With $37 Million In Funding 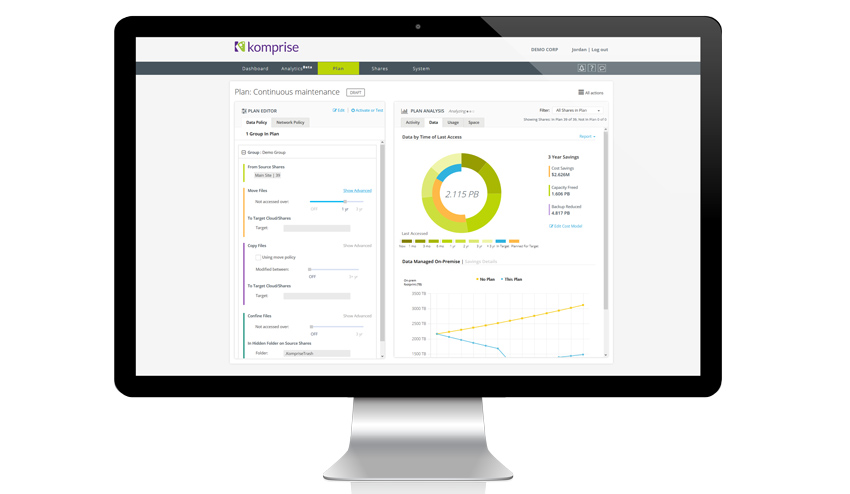 Komprise data management as-a-Service is now available on AWS GovCloud. This means federal, state, and local governments can take advantage of Komprise Intelligent Data Management. Good news for Komprise as well as it expands their customer reach. Benefits include: 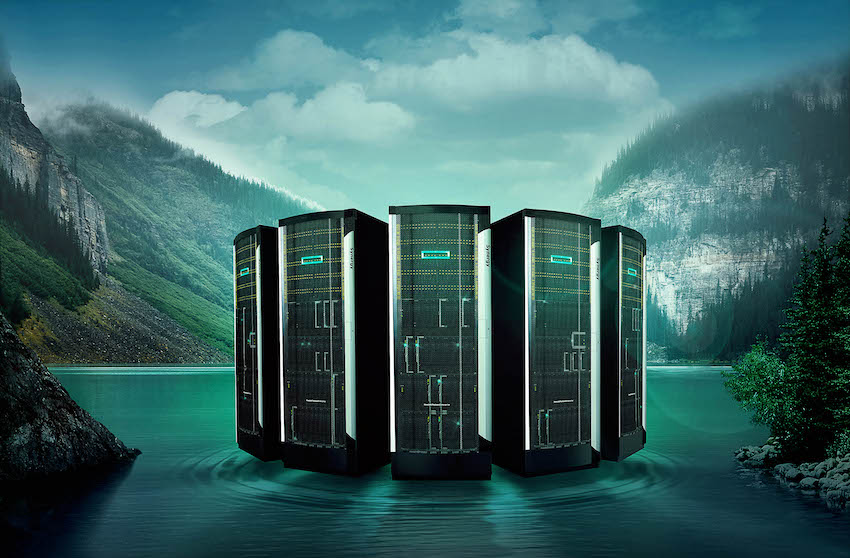 Continuing its transformation into an as-a-Service company, HPE announced new GreenLake cloud services for HPC. These new offerings combine all the benefits of the cloud and aaS with HPE HPC systems. Services include: 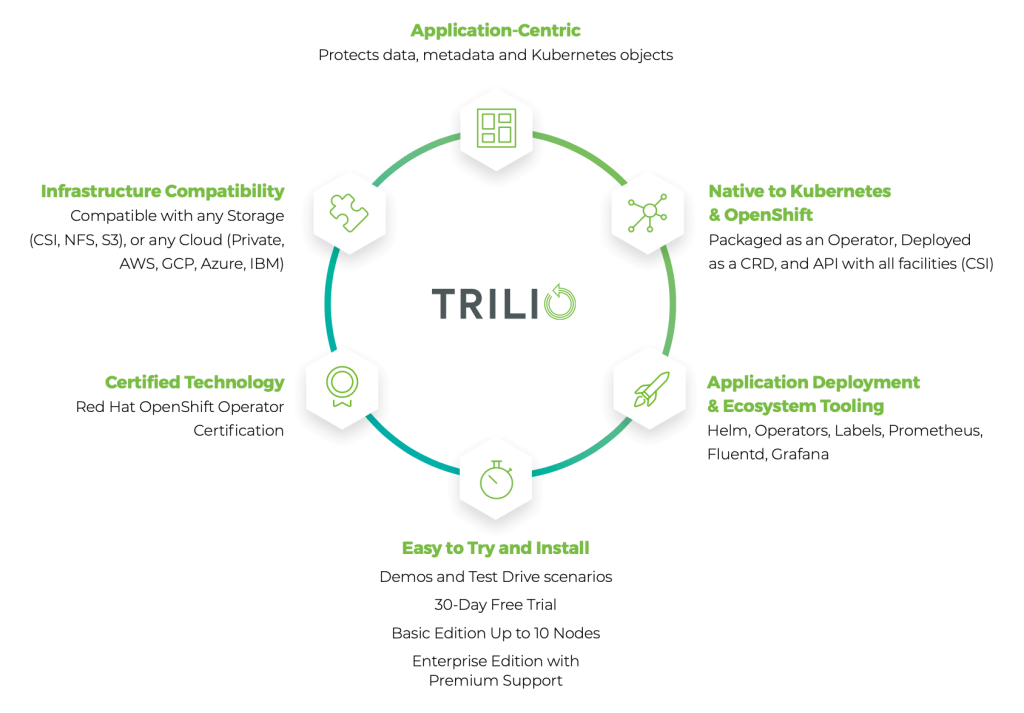 Trilio announced a funding haul of $15 million, $12 million in Series B growth equity combined with a $3 million+ debt facility from Avid Bank. This funding was led by SKK Ventures, the round includes participation from Plug and Play and existing investors .406 Ventures and Jack Egan. The funds are slated for use in expanding the go-to-market capabilities, the acceleration of the cloud-native market, and the usual of development, sales, marketing, and customers.

BackupAssist announced the general availability of its BackupAssist Classic version 11. The biggest features upgraded are critical enhancements across its CryptoSafeGuard ransomware solution, password protection, and S3 compatible destinations, as well as the introduction of its Cyber Black Box. The Cyber Black Box works like a black box collecting information that can’t be compromised and will aide in recovery for Cybercrime Forensic Investigators. Other enhancements include: 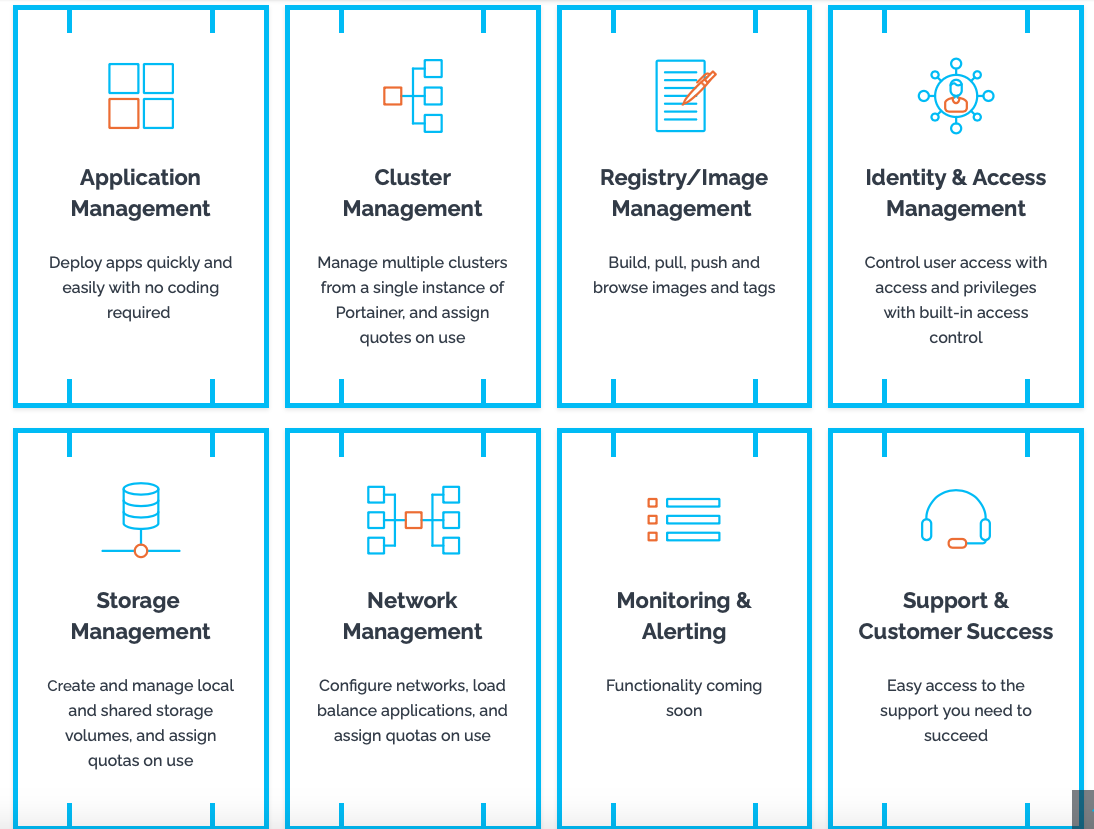 Portainer announced the launch of Portainer Business that is said to offer business-critical features to its container management platform. The new version works off of the popular original adding enhanced control and security for Kubernetes, Docker, and Edge environments. The latest version is rigorously pretested for business environments and comes with a annual licensing fee.