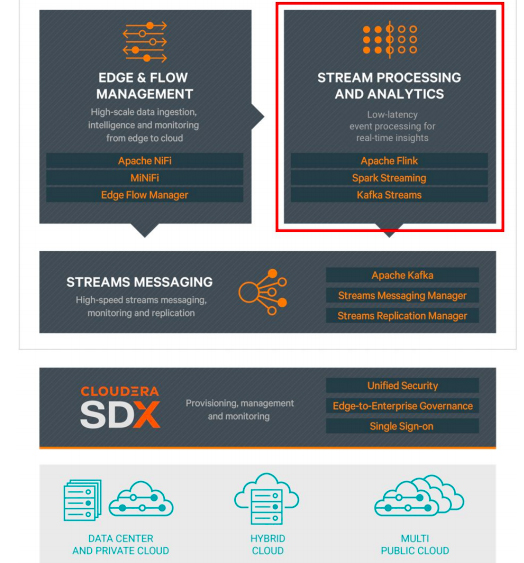 Cloudera announced that it has added support for Apache Flink in its Cloudera Streaming Analytics (CSA) Key features include:

Super Micro Computer, Inc. announced that it has expanded its relationship with Oracle by testing and certifying an extensive range of servers with Oracle Linux and Oracle VM Server for x86 (Oracle VM). These new units include the 1U/2U Ultra, BigTwin, 2U TwinPro, FatTwin, and 4-way and 8-way MP servers. 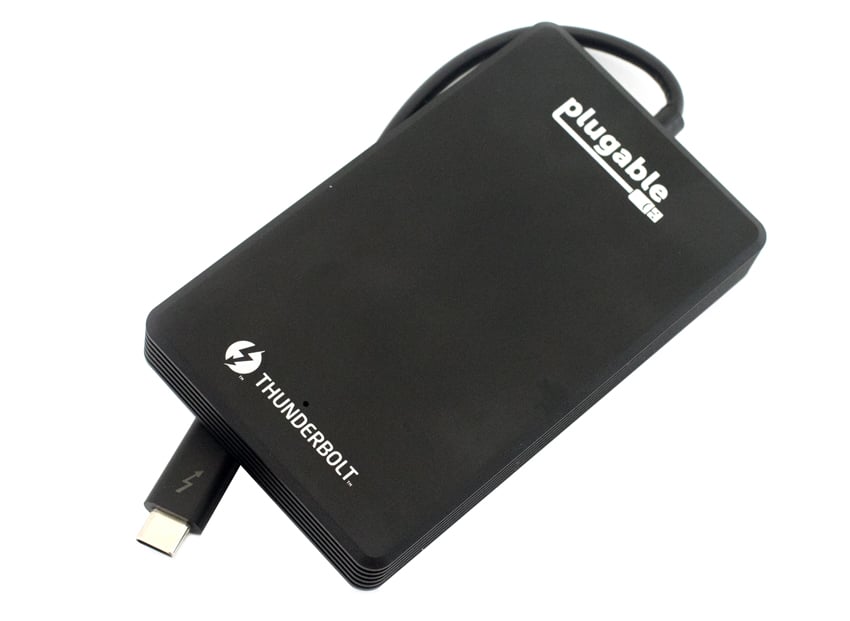 Plugable released a really fast portable drive a bit back in the Thunderbolt 3 NVMe Drive. We reviewed the drive here and found it to be a great portable drive for those that need a lot of speed for a good price. The issues to be aware of is that the cable is integrated and would render the device useless if damaged, and its lack of support for USB-C without Thunderbolt. The company has now released the same drive in a smaller capacity, 512GB, and $100 less. 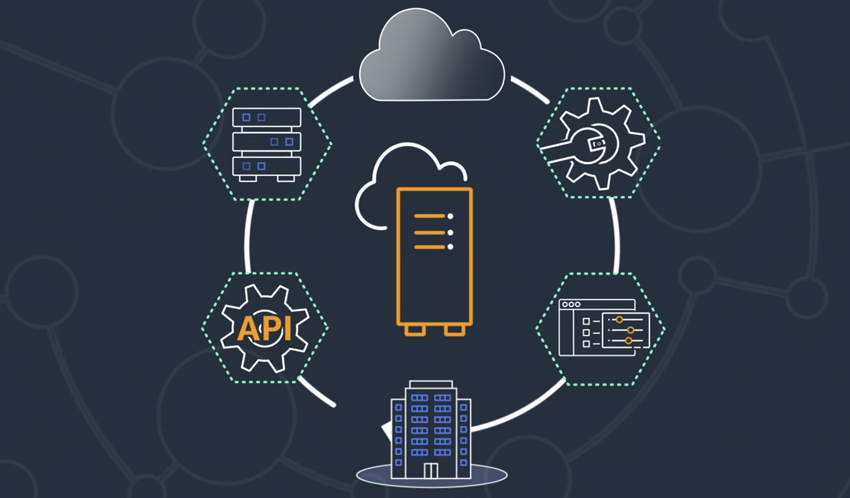 AWS announced that its Outposts program is now available in more regions that include: Canada (Central), EU(London), EU(Paris), EU(Stockholm), Middle East (Bahrain), Asia (Hong Kong), and Asia (Singapore). AWS Outposts bring native AWS services, infrastructure, and operating models to virtually any data center, co-location space, or on-premises facility, all with lower latency. As a bonus the solution is fully managed by AWS, and the physical infrastructure is delivered and installed by AWS. This means that users don’t have to worry about updates or patches as AWS operates and monitors its Outposts, saving on downtime and maintenance. 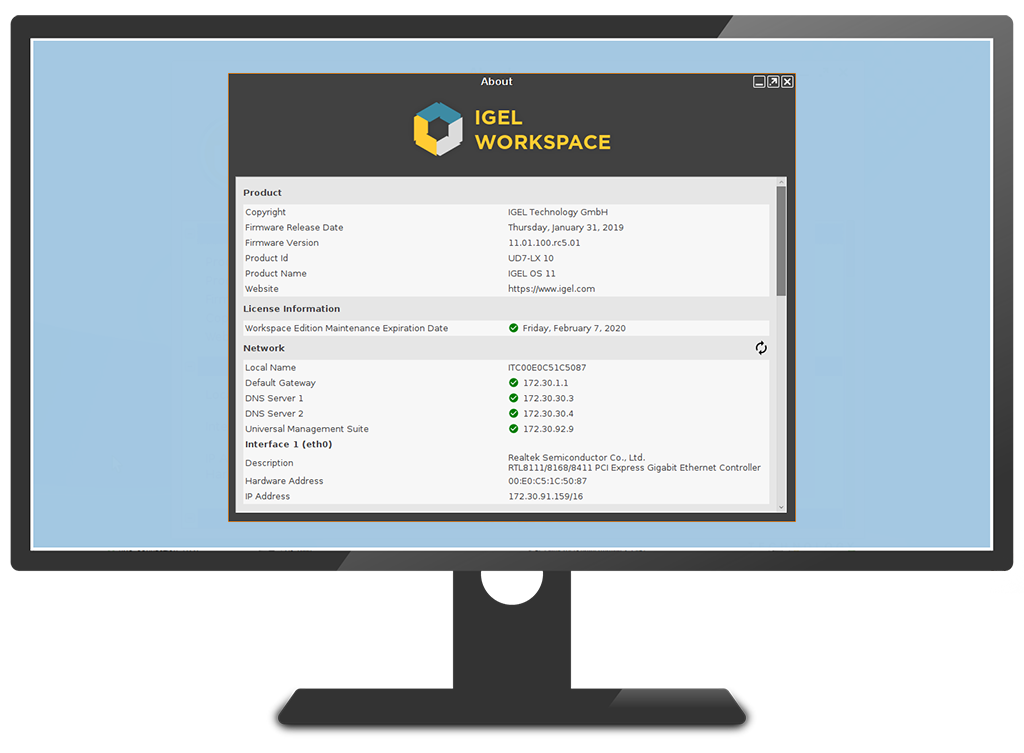 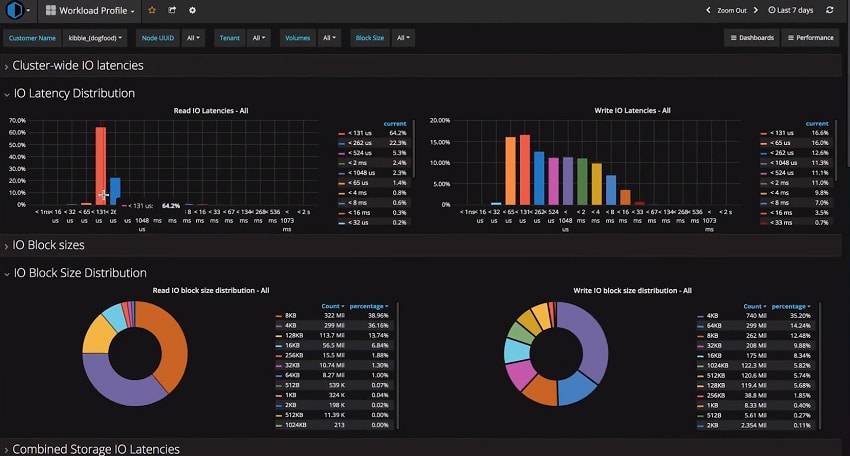 Datera announced that it has achieved Veeam Ready designation. According to the company, this new development enables Datera and Veeam customers to enhance the availability and resilience of their Tier 1 block data in the kind of scale-out and scale across architectures that define hyperscale data operations. 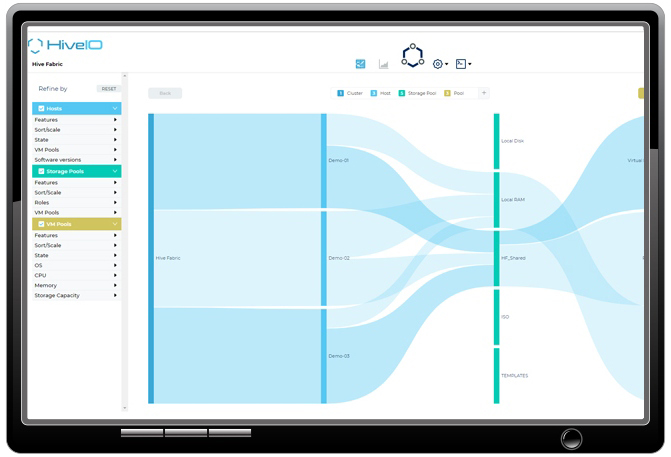