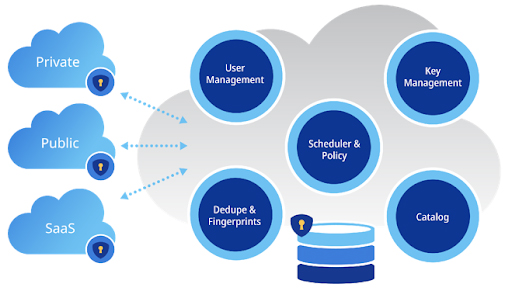 Clumio announced that it has gained ISO 27701 certification. This is significant because the ISO 27701 is largely seen as the first internationally recognized privacy certification standard that parallels the General Data Protection Regulation (GDPR) personal data collection, processing, and protection requirements. In the areas where GDPR is a requirement, like the EU, it is a boon to Clumio to be able to get these customers the compliance they need. 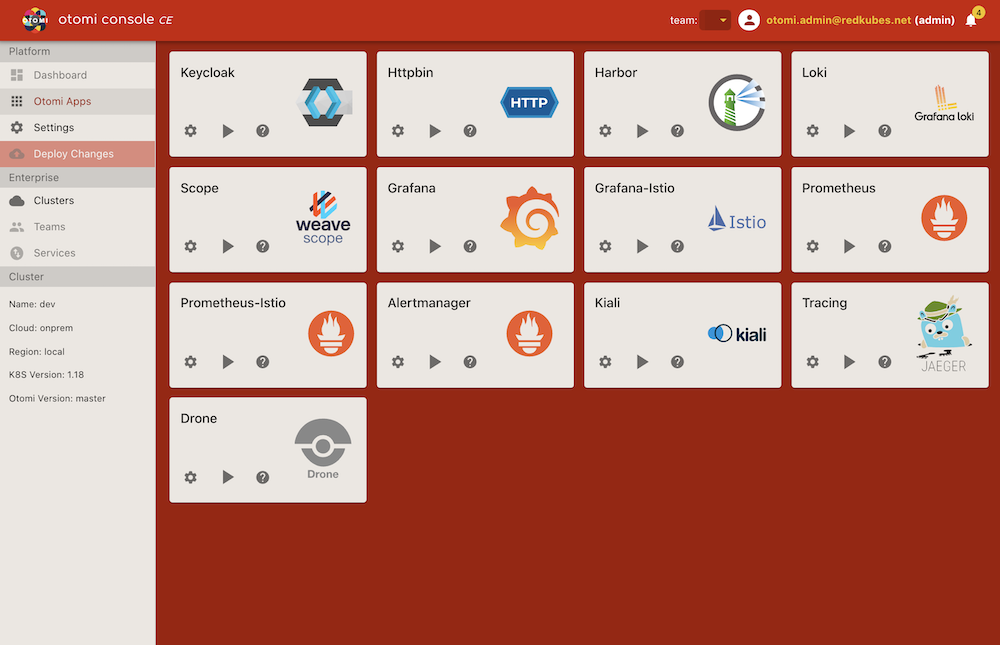 WekaIO reported a near quadruple of growth year-on-year for 2020. The company is reporting 350% YoY in its cloud business and a doubling of revenues for on-prem. Other highlights for the company include: 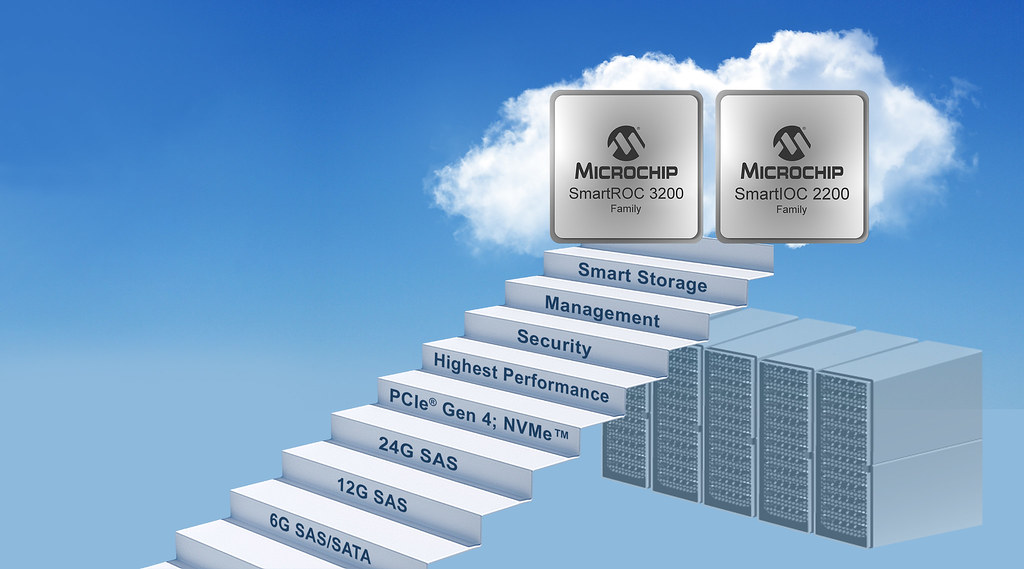 Microchip announced it is producing Smart Storage PCIe Gen 4 Tri-Mode SmartROC (RAID-on-Chip) 3200 and SmartIOC (I/O Controller) 2200 storage controllers. This is good news for OEMs that are leverage PCIe Gen4 technology. SmartROC 3200 and SmartIOC 2200 products support both x8 and x16 PCIe Gen 4 host interfaces and up to 32 lanes of SAS/SATA/NVMe connectivity. Both products are available in volume production. 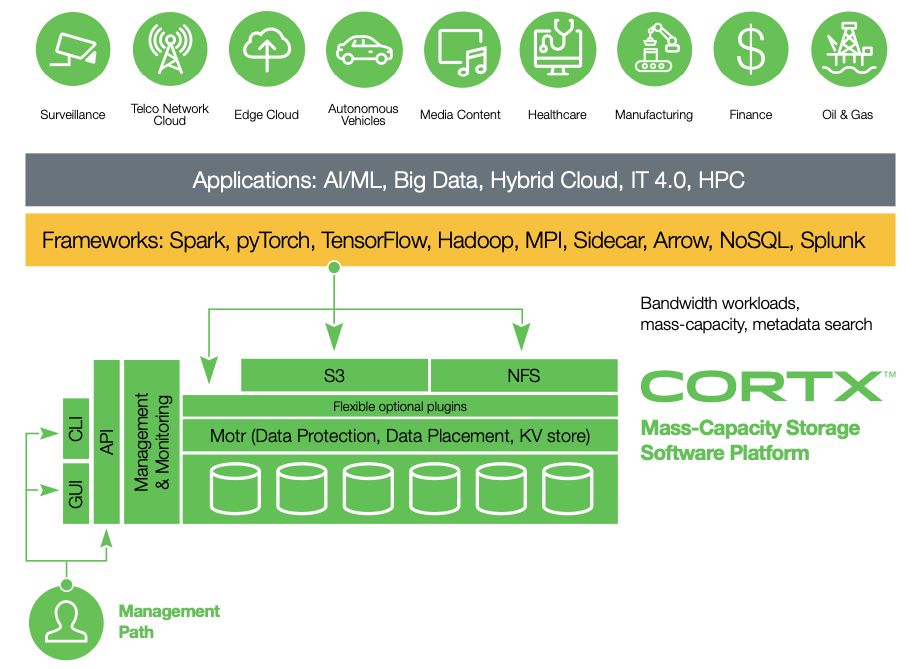 Seagate’s object storage platform, CORTX is now available. As we said previously, CORTX is an S3-compatible object storage platform and an open-source project. As stated above, CORTX is hardware-agnostic and is intended to give users access to mass capacity-optimized data storage architectures. Its open-source nature can help users avoid vendor lock-in. As far as use cases go, the new software is said to be good for artificial intelligence, machine learning, hybrid cloud, the edge, high-performance computing, and more. 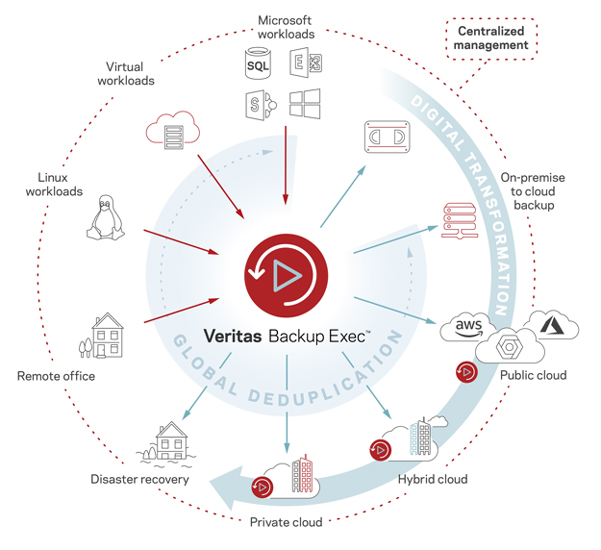 Veritas announced that it has acquired HubStor. This adds HubStor’s Backup-as-a-Service under Veritas’s umbrella of data protection. Customer benefits include:

In a very different move for the company, IGEL has released the UD Pocket2, a portable USB device with a USB-A and a USB-C connector that enables secure and rapid access from any x86-64 endpoint to managed cloud or VDI workspaces. IGEL is more known for thin clients and its IGEL OS. The UD Pocket2 comes with the IGEL OS Workspace Edition software pre-installed. This allows users to transform any USB enabled device into a manageable endpoint using the IGEL Universal Management Suite (UMS). 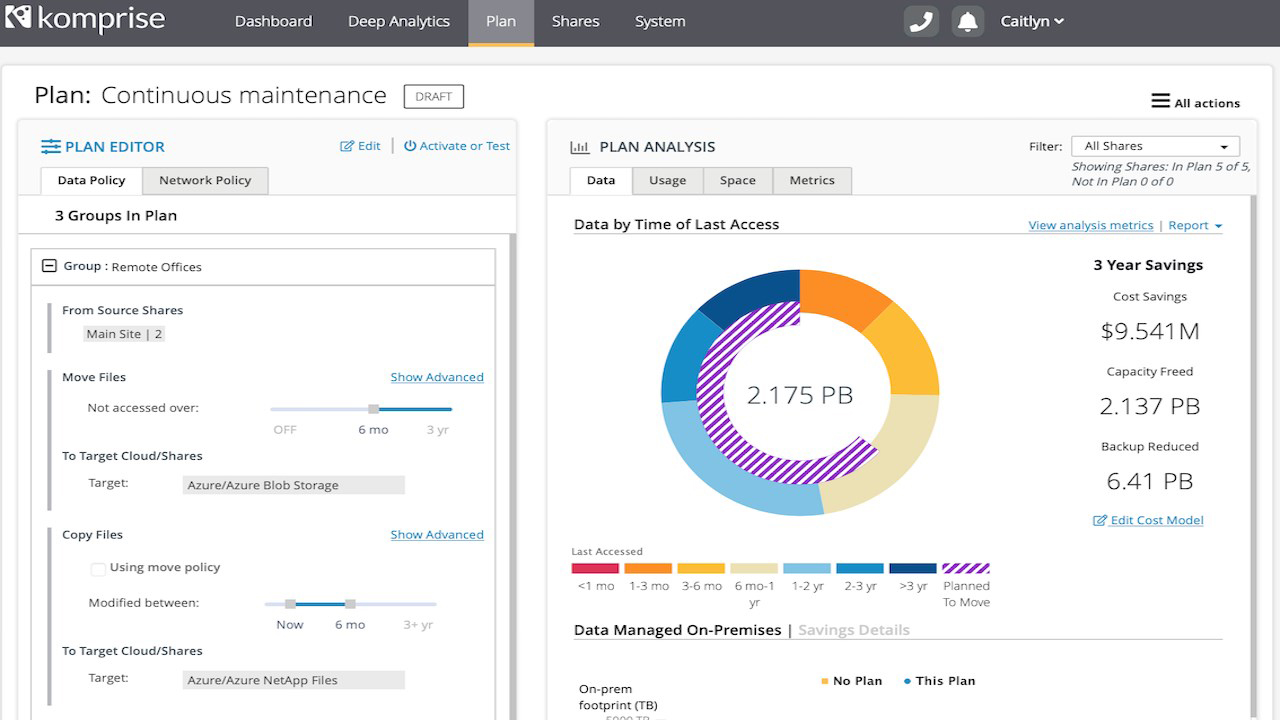 Komprise is happy to announce that they have achieved record growth in 2020 despite the pandemic. Highlights include: 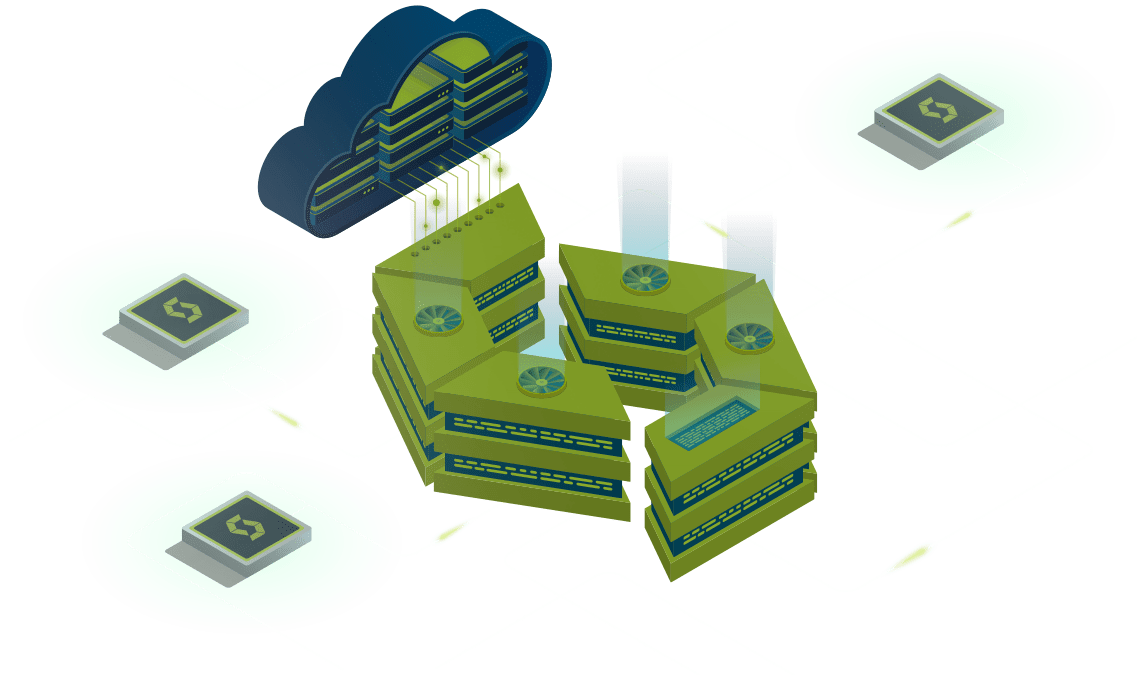 StorPool announced that its block SDS has hit its newest version, StorPool v19.2. New capabilities include: