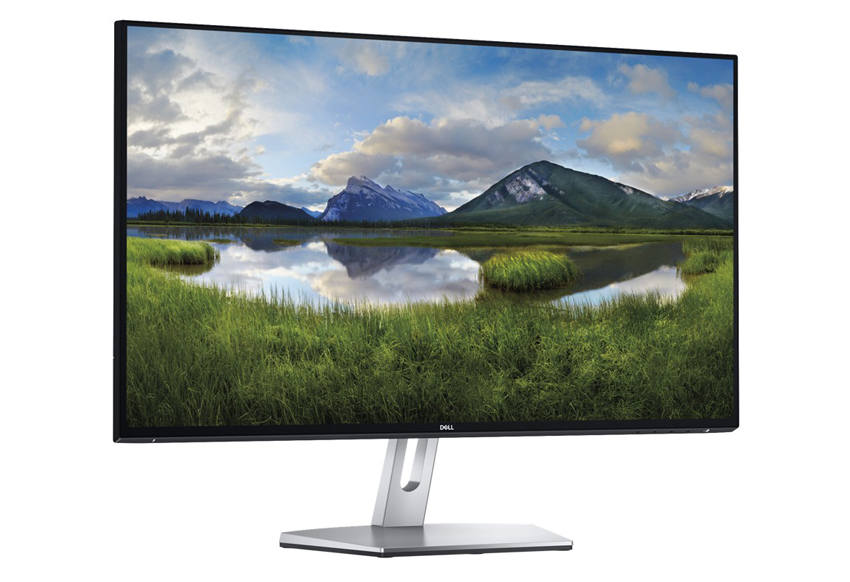 Dell has refreshed its Latitude laptops, OptiPlex desktops and all-in-ones, and some of its mobile Precision Workstations. The computers are mainly refreshed with the latest Intel CPUs amongst other things to bump up performance. The company is also releasing its P-series monitors with thinner panel profiles, smaller bases, USB-C options, and better cable managements options. 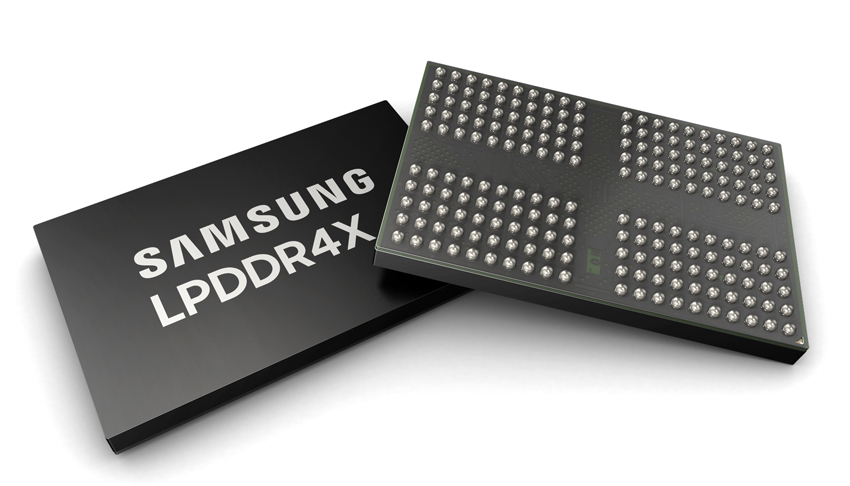 Samsung Electronics Co., Ltd. announced that it is now mass producing 10-nanometer (nm)-class 16-gigabit (Gb) LPDDR4X DRAM for automobiles. The latest version is Automotive Grade 1-compliant, raising the high-end threshold to 125°C. Even at the upper end of its temperature range, the DRAM can still process speeds at 4,266Mbps. 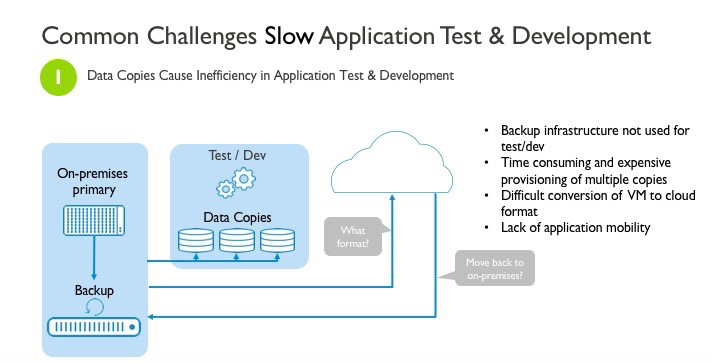 Cohesity has added CloudSpin to its DataPlatform. This will give companies “instant access” to their backup data in the cloud for text/dev. Cohesity’s DataPlatform Cloud Edition also comes with DataProtect and according to the company, creates the first modern, web-scale backup solution to integrate with public cloud snapshot APIs to deliver automated data protection. These new features can turn backups from inert to viable resources. 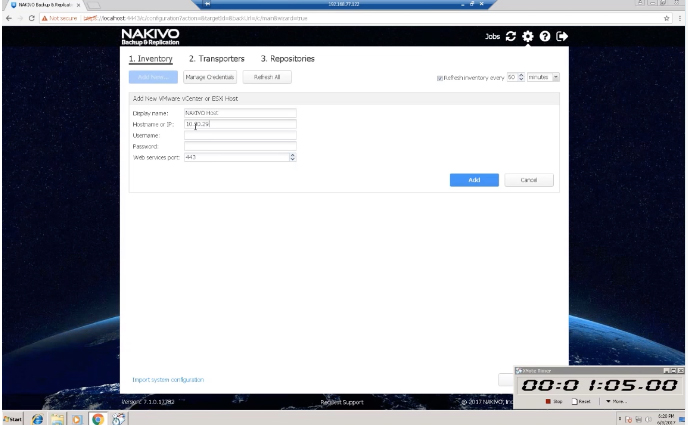 NAKIVO released the latest version of its Backup & Recovery solution, version 7.4. Enhancements include:

Pivot3 has seen 60% annual growth in the first quarter of 2018 compared to the same time last year. Other developments include: 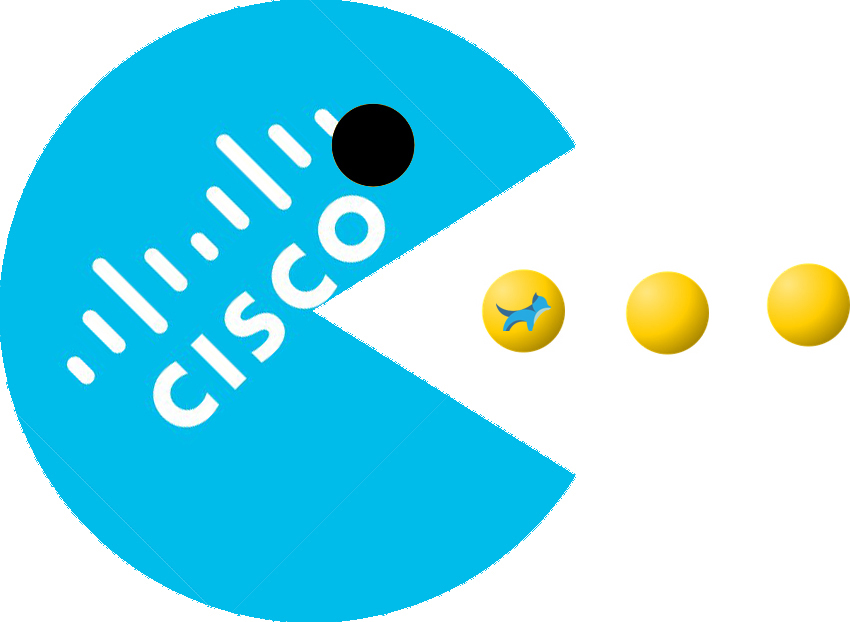 Cisco announced that it intends to acquire the AI-intelligence company, Accompany. The acquisition will strengthen Cisco’s AI portfolio and will bring Accompay founder, Amy Chang, to the Cisco team. Cisco will acquire Accompany for $270 million in cash and assumed equity awards. 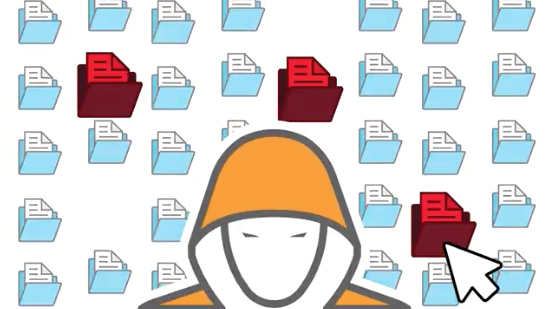 Iron Mountain announced a managed data protection solution to safeguard and restore critical data, providing confidence in recovery in the event of malicious denial of access attack, Iron Cloud Critical Protection and Recovery (CPR). CPR proactively protects vital data through secure isolation and can provide cricital availability of clean data if a company is hit by a cyberattack. CPR is available as part of Iron Mountain's Iron Cloud purpose-built portfolio of cloud-based solutions 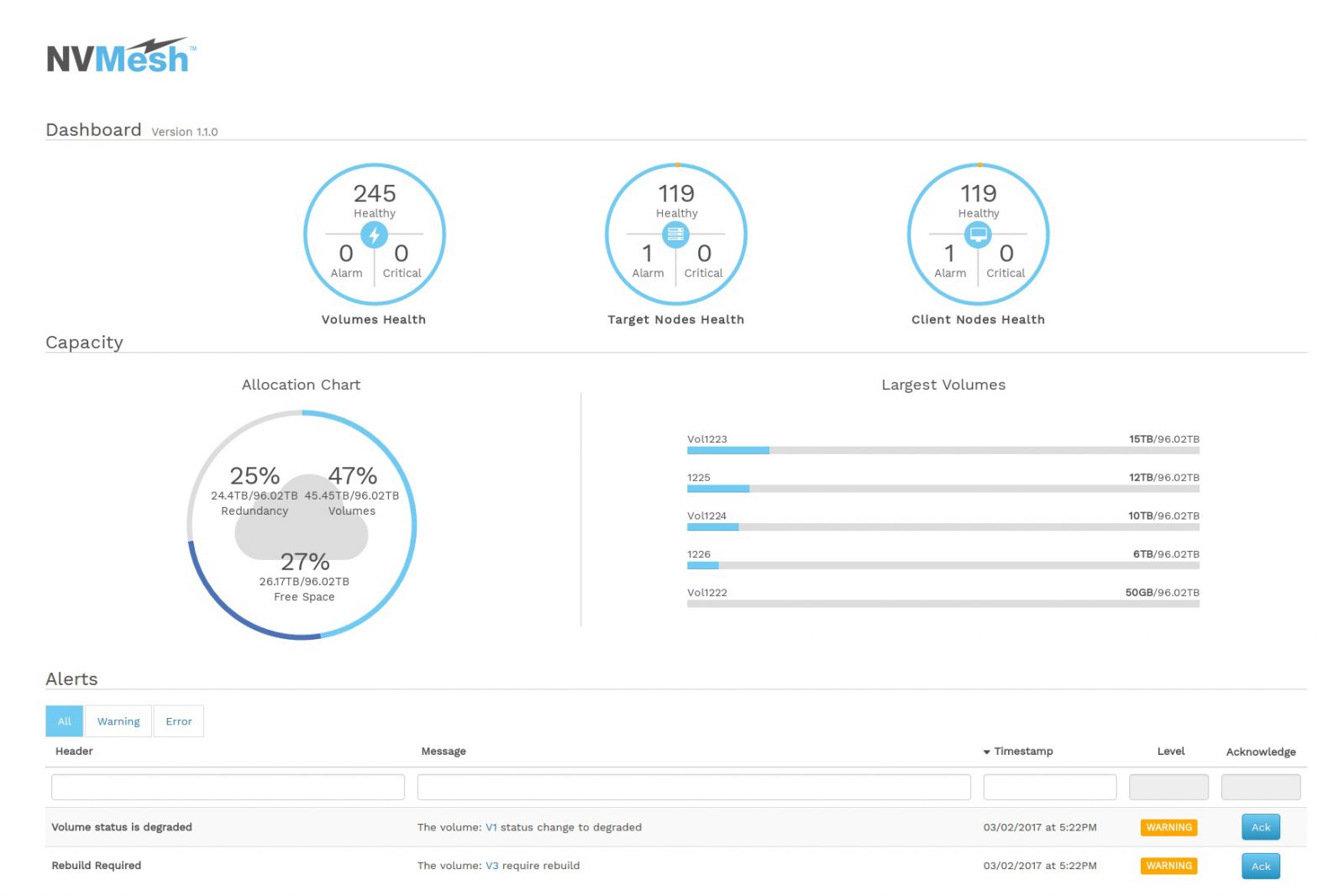 Excelero announced that it has been awarded its second U.S. patent (#9,971,519) governing a technique of performing NVMe access directly from a chip. This new technology will be leveraged in its Flagship NVMesh Server SAN product, specifically in the new SmartNIC-based versions.

Kaseya Intends To Merge With Unitrends

The IT infrastructure management solutions company, Kaseya, announced that it will be merging with Unitrends. This will rounded out that company by adding Unitrends backup and continuity solution under one house. Both companies will operate under their respective brands.