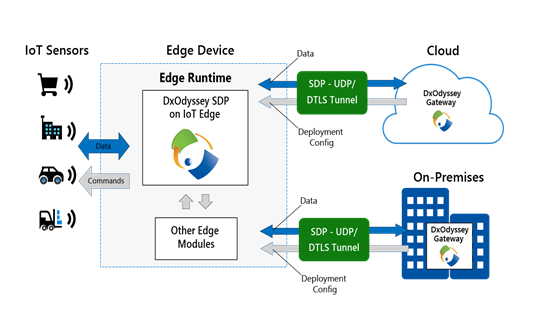 DxOdyssey for IoT on Azure 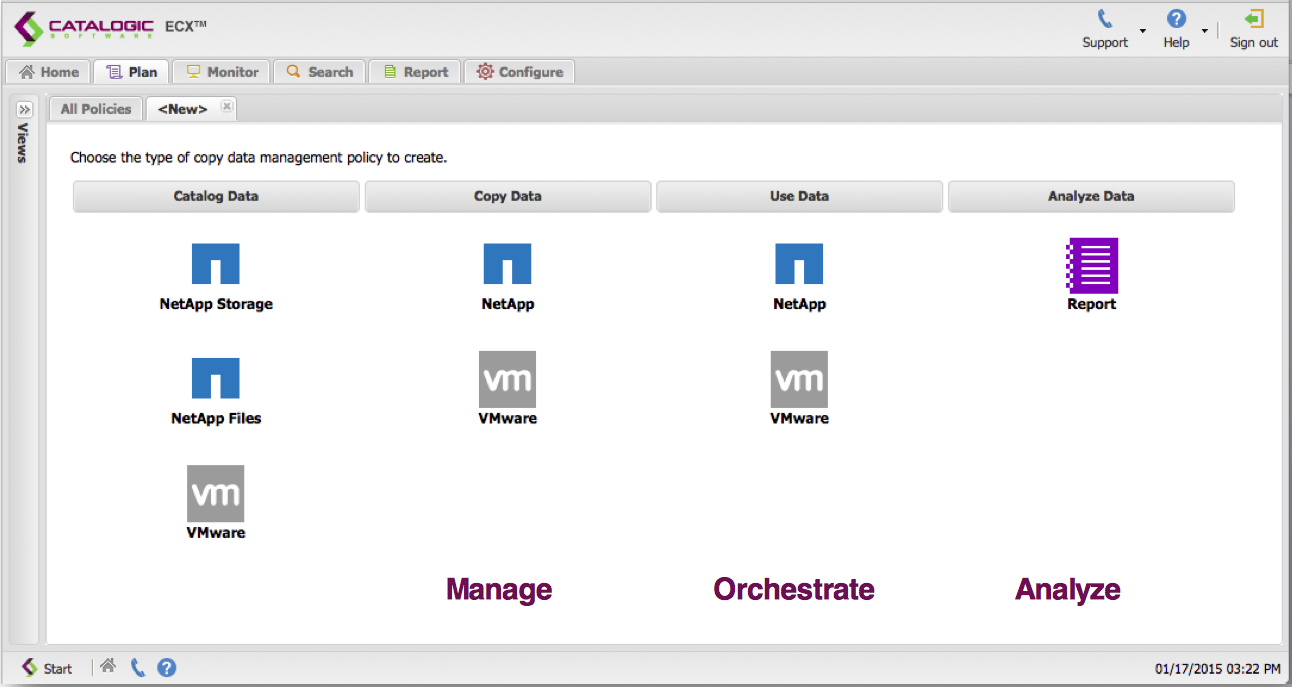 Catalogic Software announced that it was taking its enterprise data protection and expanding it to Kubernetes and cloud native applications. The company has also added a direct offload to cloud from storage arrays to the Catalogic ECX copy data management (CDM) solution. 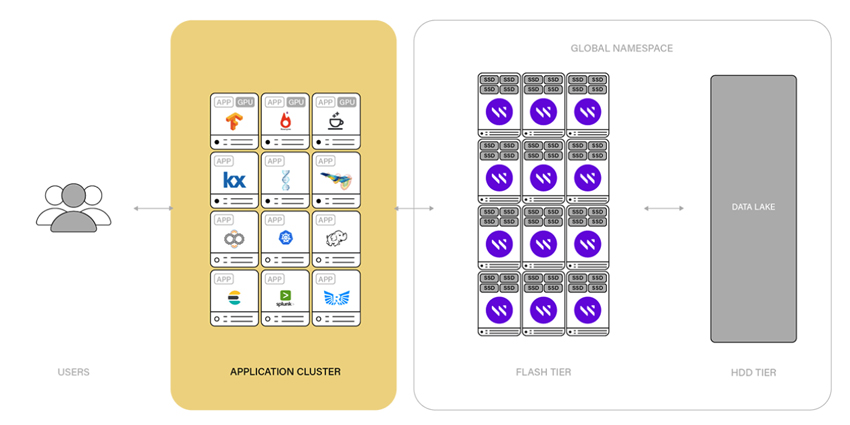 WekaIO announced a new cloud-native storage solution that is built off of WekaFS. Instead of files, this go round the company is working with object storage, developing reference architecture with the heavy hitters: Amazon Web Services (AWS), Cloudian, IBM, Seagate, Quantum, Scality, and others in Weka’s Technology Alliance Program. The company states that is it able to deliver cost-efficient, cloud-native data storage solutions at any scale. Customer benefits include: 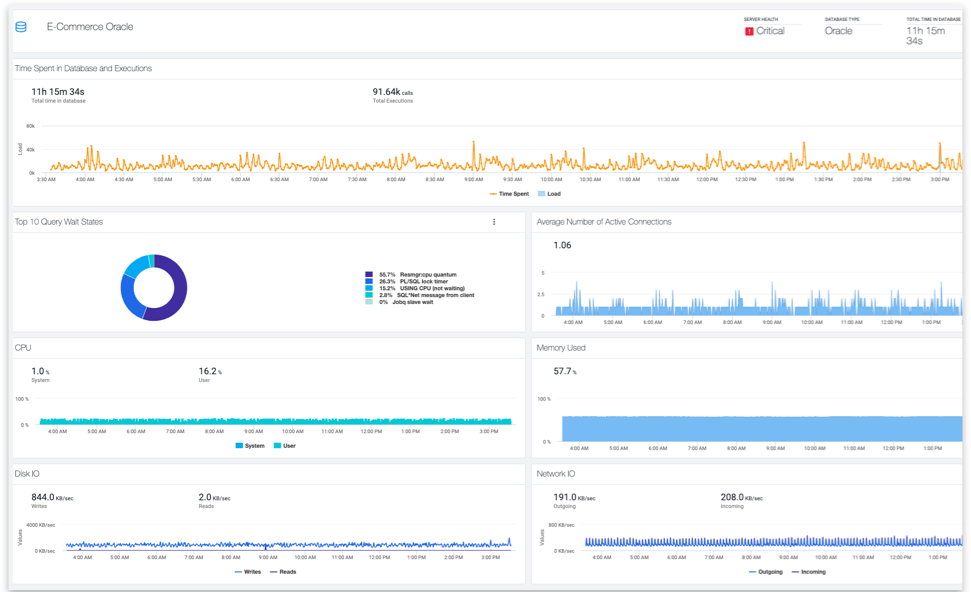 AppDynamics, a part of Cisco, announced the general availability of new capabilities that are aimed at helping IT teams build cloud native applications with confidence by connecting hybrid cloud application performance to business performance in real-time. The company states that these capabilities solve the visibility gap between traditional infrastructure and cloud environments. The new capabilities include:

Quest Software announced that it was enhancing two of its main solutions, QoreStor and SharePlex, the first enhancements since the newly unified Quest Information Systems Management (ISM) business. Enhancements include:

KIOXIA Corporation announced that it will begin the construction of a new fabrication facility at Yokkaichi Plant in Mie Prefecture, Japan (Fab7). The facility will help the company expand its production of its proprietary 3D Flash memory BiCS FLASH and is expected to start in spring of 2021. KIOXIA will be continuing its partnership with WD with joint venture investments for the Fab7 facility. 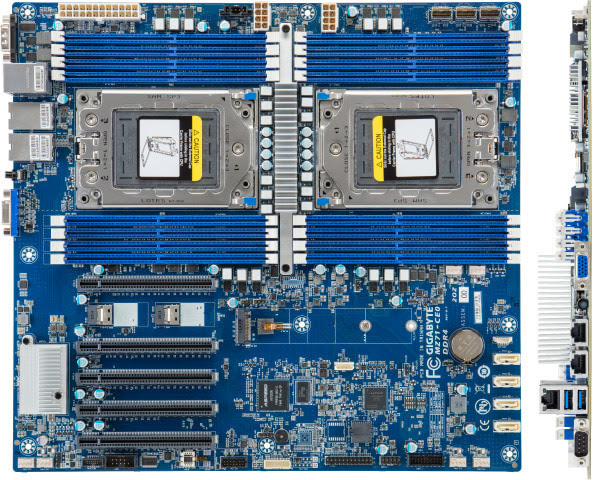 GIGABYTE Technologies announced two new server motherboards for dual 2nd Gen AMD EPYC 7002 processors. The MZ71-CE0 and MZ71-CE1 boards are similar to the higher end boards (offers some support for PCIe Gen 4) though they are more budget oriented. The boards come with 8 DIMM slots and have PCIe Gen 4 support in the M.2 slot and one of the PCIe expansion slots. The MZ71-CE0 comes with dual 10Gb/E ports and the MZ71-CE1 has dual 1Gb/E ports. 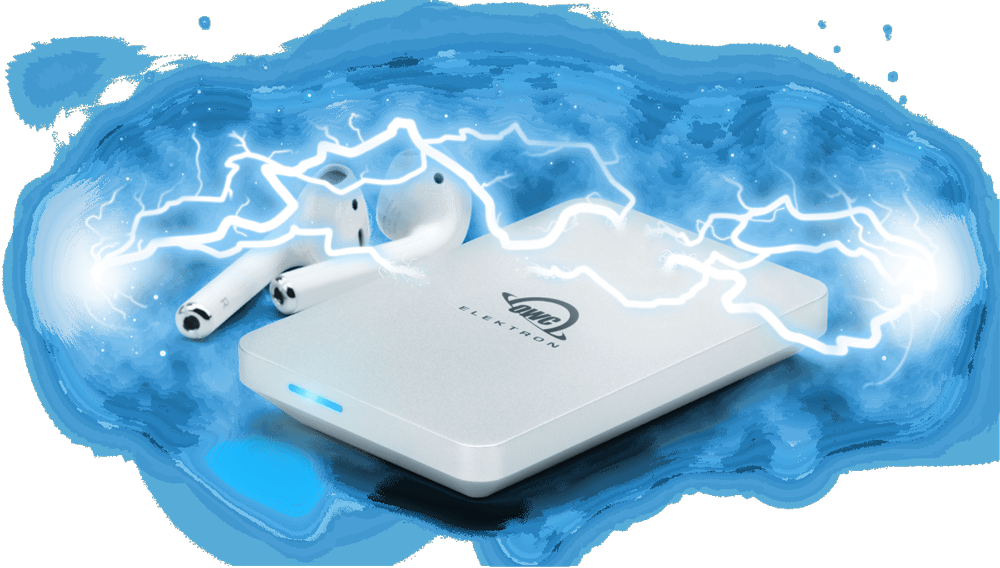