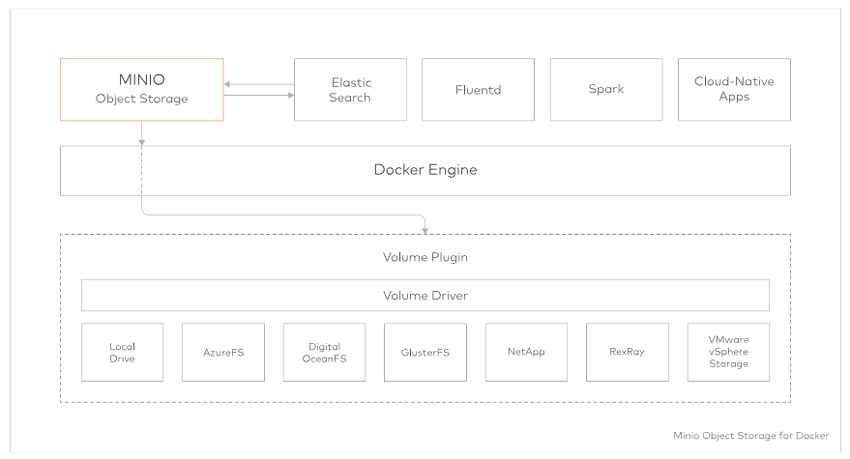 MinIO has launched a subscription network that they call a collection of technology, talent and licensing that creates a unique value proposition. Benefits include: 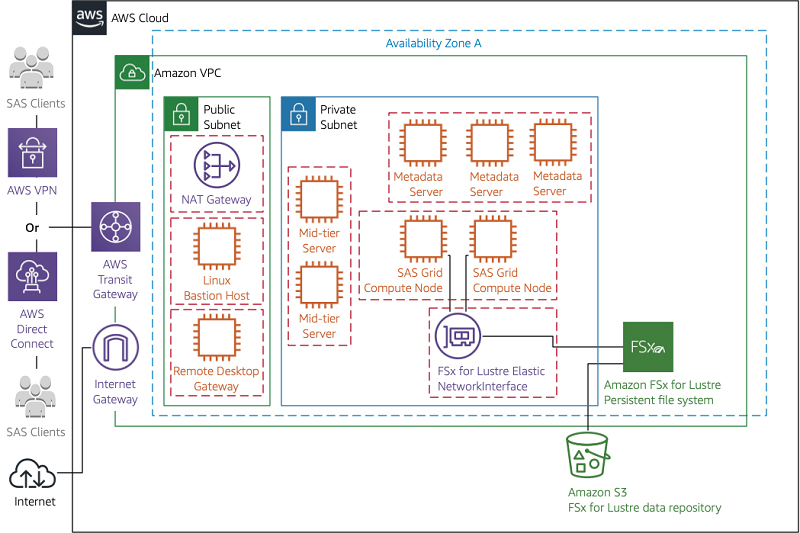 Amazon FSx for Lustre File System now offers a high-performance HDD storage option to better manage costs. AWS states that this option can lower costs up to 80% for throughput-intensive workloads that don’t require the sub-millisecond latencies of SSD storage. HDD file systems are available today in all regions where Amazon FSx is available. 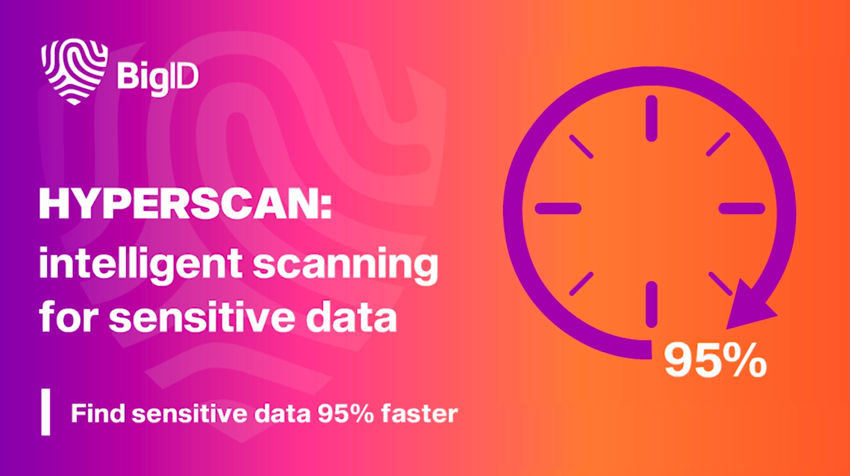 BigID announced the release of its intelligent scanning for sensitive data, Hyperscan. Hyperscan is all about finding regulated data inside unstructured data. Benefits include: 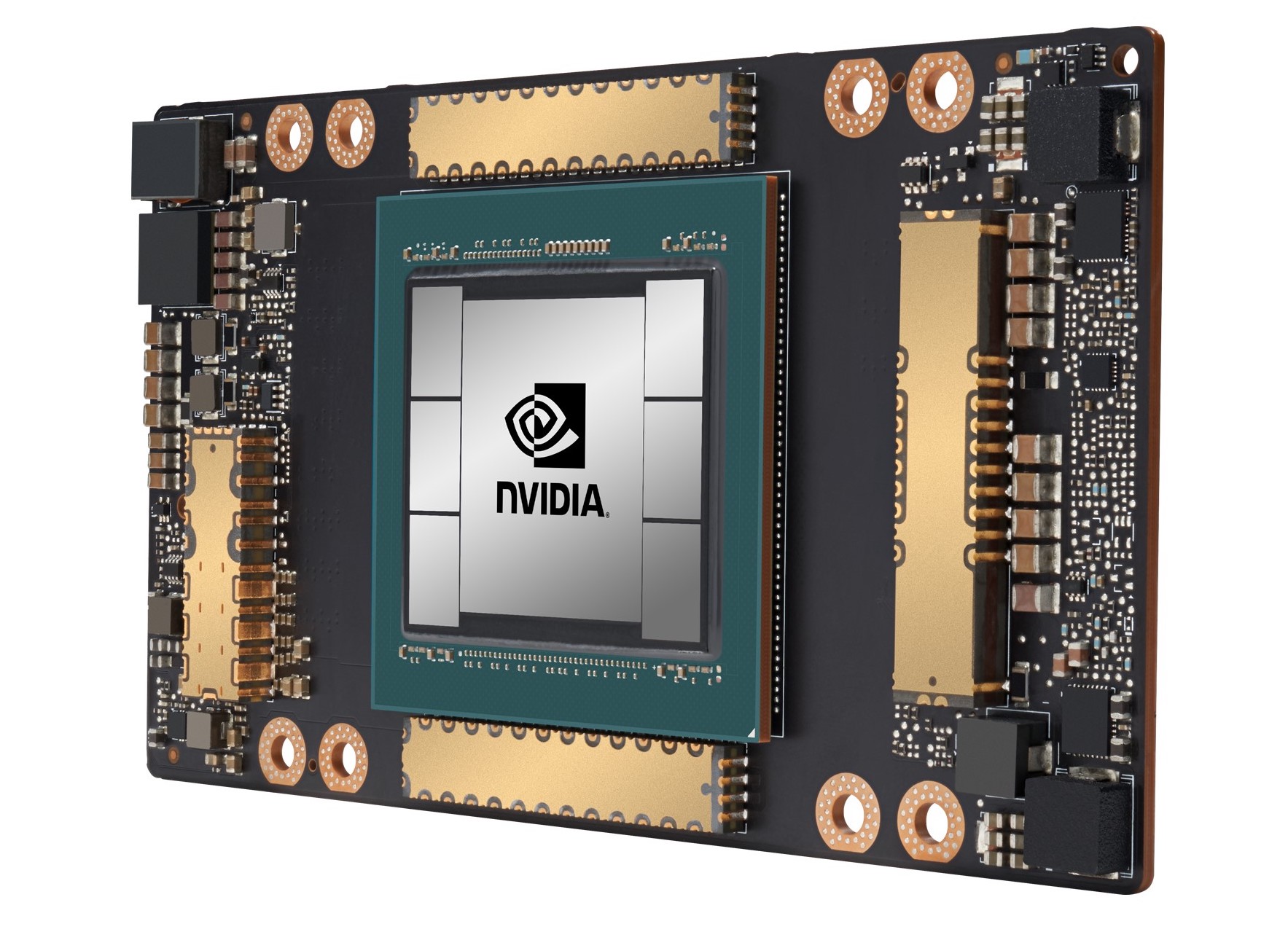 NVIDIA is continuing to see record adoption with its new Ampere technology the basis for the A100 GPUs. Now Azure announced new ND A100 v4 VM series, a powerful and massively scalable AI VM, available on-demand from eight, to thousands of interconnected NVIDIA GPUs across hundreds of VMs. The ND A100 v4 VM series is backed by an all-new Azure-engineered AMD Rome-powered platform with the latest hardware standards like PCIe Gen4 built into all major system components. 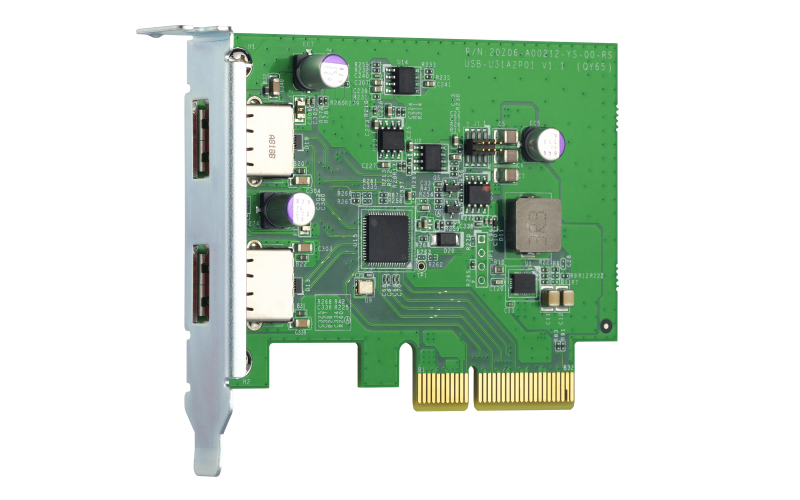 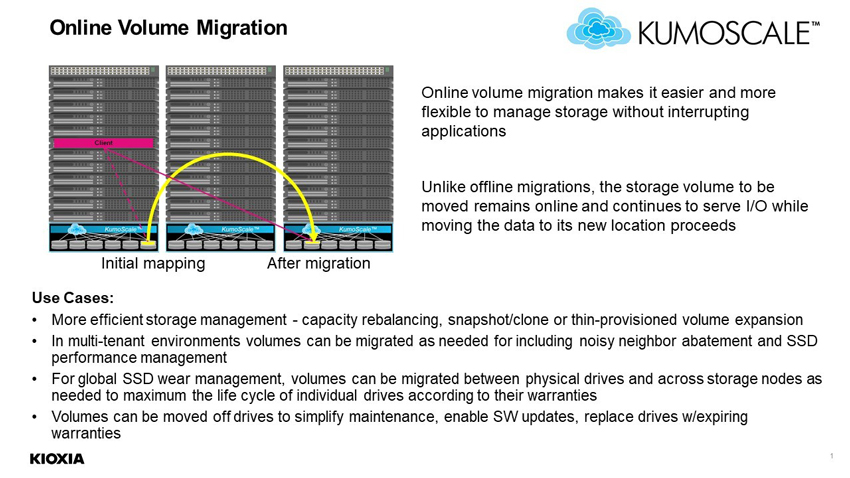 KIOXIA announced that it added volume migration to its KumoScale storage software. This volume migration of moving storage volume from one SSD to another allows the volume to remain in service and is ideal for on-prem cloud storage. Benefits and use cases include: