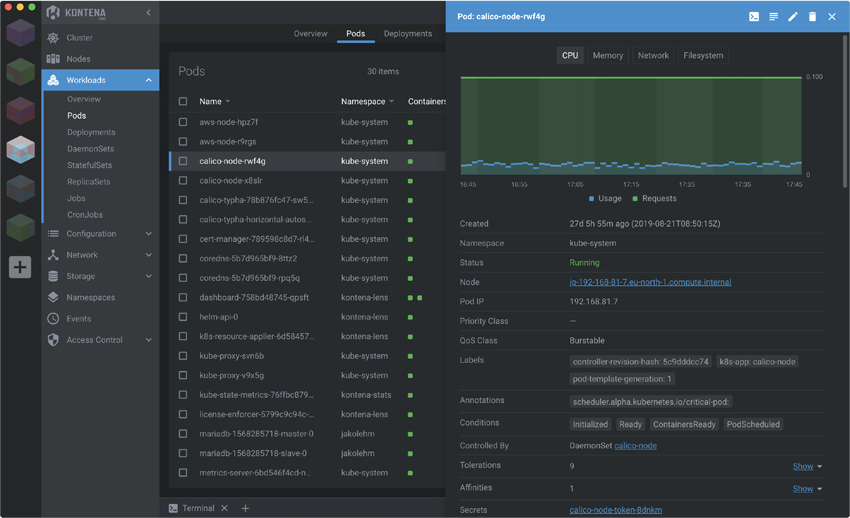 Ahead of KubeCon Europe this week, Miranits announced that it as acquired the Kubernetes integrated development environment (IDE) open source project, Lens. Lens features include:

Quantum has announced the latest version of its backup software for DXi4800 and Dxi9000 backup appliances, Quantum DXi 4.1. The new updates are said to improve backup and restore system performance and monitor analytics. Enhancements include: 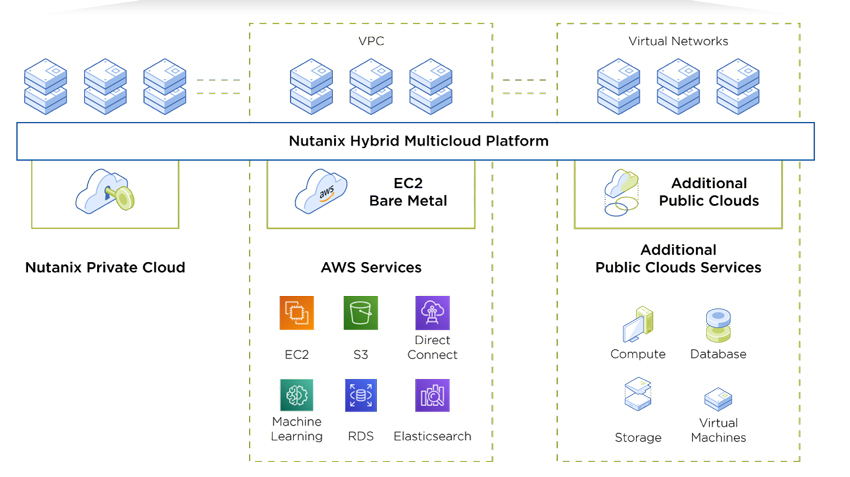 Nutanix announced the general availability of Nutanix Clusters on AWS. This is said to extend the flexibility and ease of use of the company’s hyperconverged infrastructure (HCI) software, along with all Nutanix products and services, to bare metal Amazon Elastic Compute Cloud (Amazon EC2) instances on Amazon Web Services (AWS). Key features include: 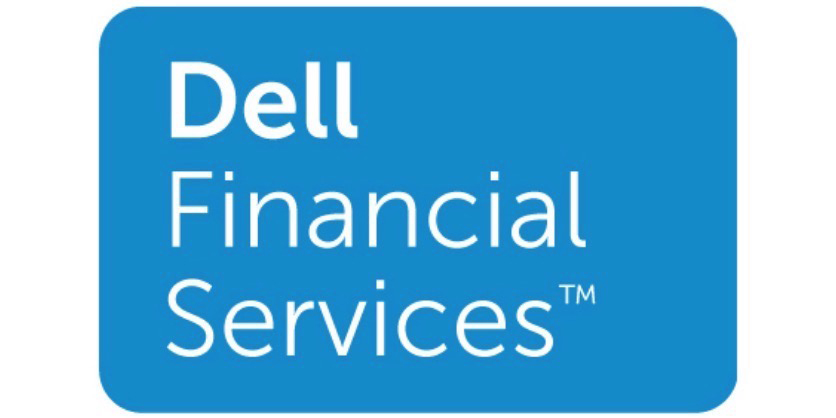 Dell Financial Services has announced that it is extending the Payment Flexibility Program through October 30, 2020, with payment deferrals until 2021. The company has added new options that include:

Parallels announce updates to its Parallels Desktop 16 for Mac, giving customers an even better Windows on Mac experience. Features include: 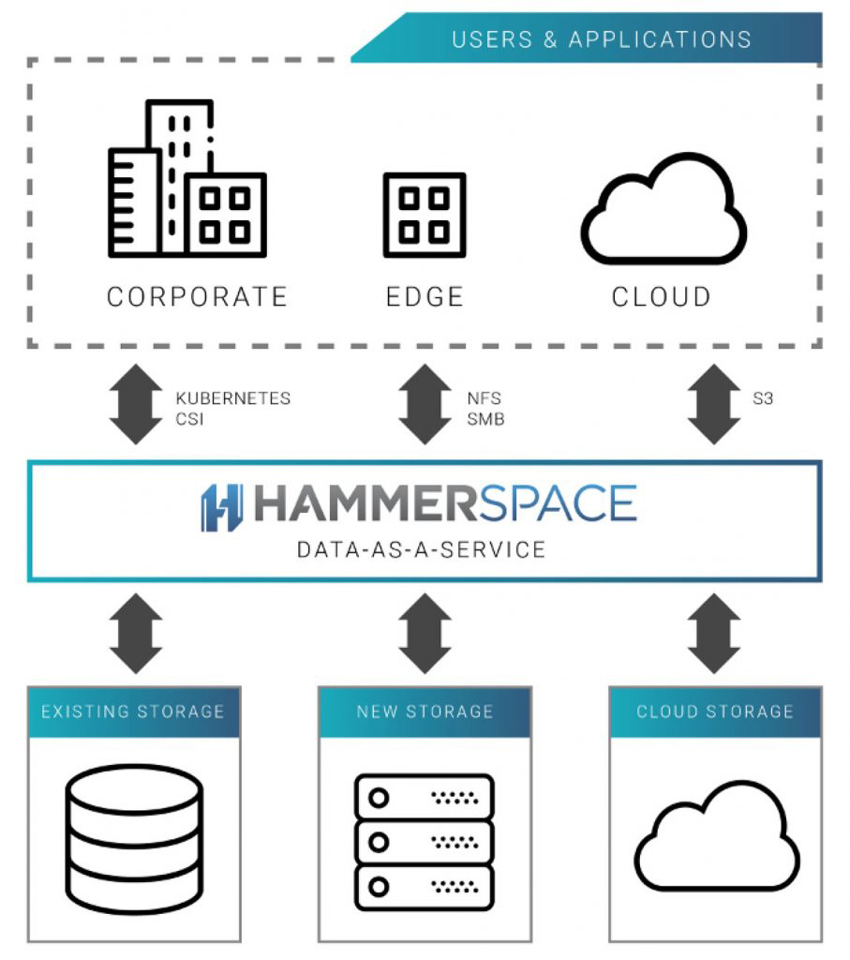 Hammerspace announced that its channel partner program has expanded into the EU. This expansion adds better support to existing and future customers in those neck of the woods. TreeConsult, a German IT integrator, is the first EU partner signed.

TEAMGROUP launched its latest SATA gaming SSD with the T-FORCE VULCAN G. The new drive is said to hit speeds of 550MB/s read and 500MB/s write. The drive comes in either 512GB or 1TB and has a MSRP of $61 or $107 respectively. 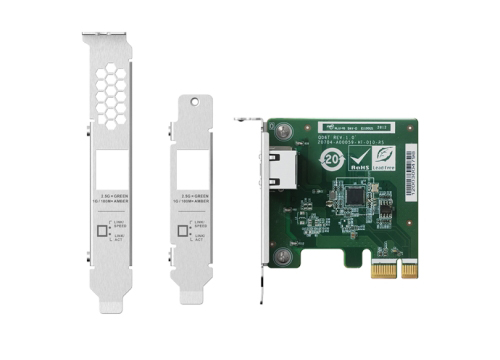