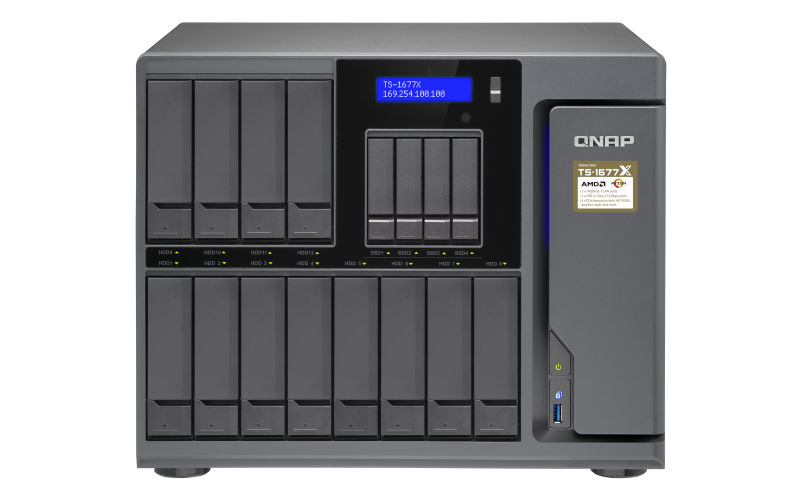 QNAP Systems, Inc. has become a partner in the Veritas Technology Ecosystem. This means users can now run Veritas Backup Exec on their QNAP NAS devices. It also means that they can create a highly-scalable backup storage appliance by installing Backup Exec on Windows Server running in QNAP’s Virtualization Station. 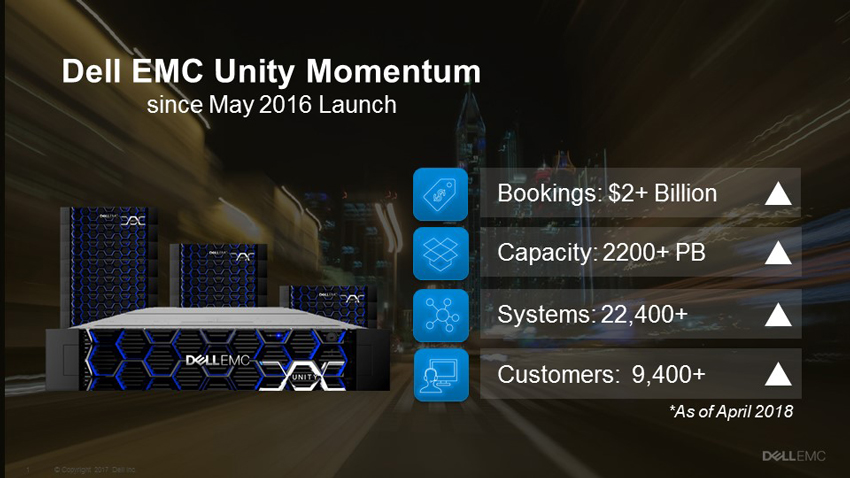 Dell EMC launched Unity two years ago. Since then they have been able to hit $2 billion in cumulative bookings, which includes 22K Unity systems shipped, 12K downloads of Unity VSA, and several deployment models connecting to Dell EMC Unity cloud. We reviewed the Unity 450F all-flash array and found that its performance was so impressive we awarded it our Editor’s Choice award. 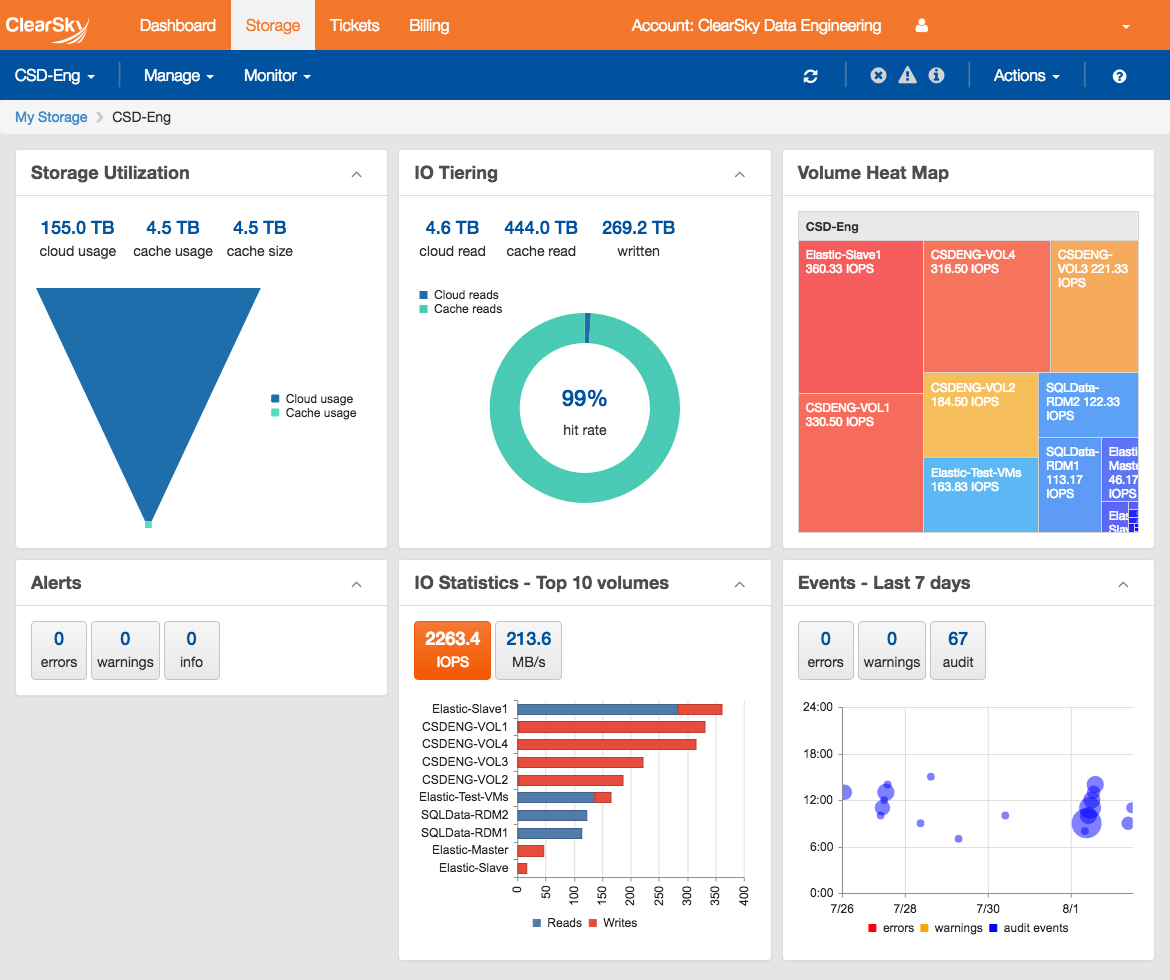 ClearSky Data now supports network attached file systems that allows customer to extend large file workloads to the cloud. The system lets users pay for what they use and comes with built-in, offsite disaster recovery and backup. Features include: 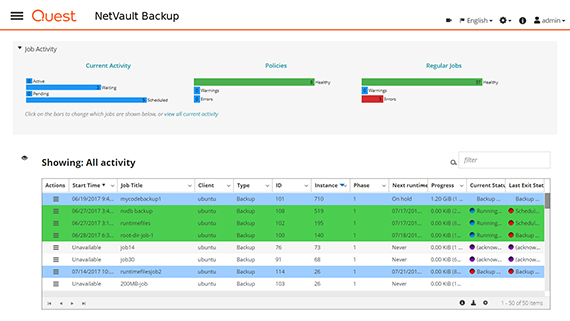 Quest Software announced the latest release of its enterprise backup and recovery solution, NetVault Backup 12.0. Key features and benefits include: 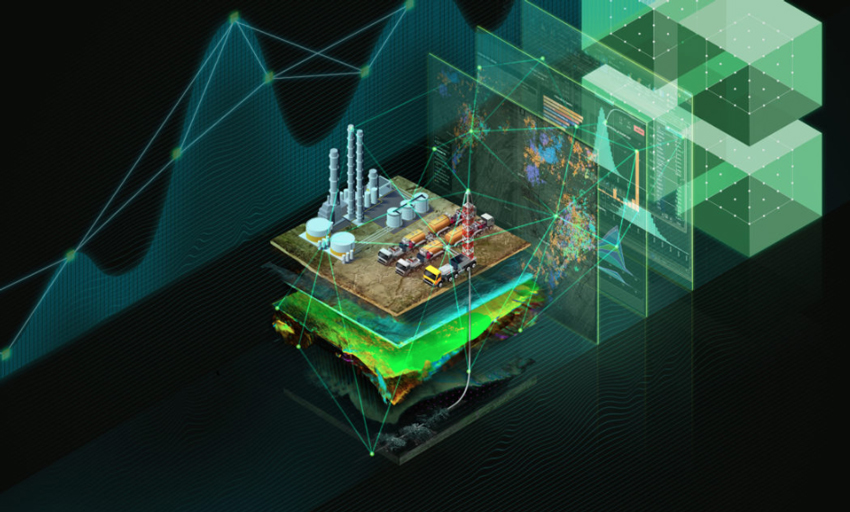 DDN Storage and the GPU-based software solution provider, Parabricks, are working together to deliver a solution that provides massive acceleration for analysis of human genomes. The solution consists of GPU supercomputing performance and DDN’s Parallel Flash Data Platforms. The solution is shipping now. 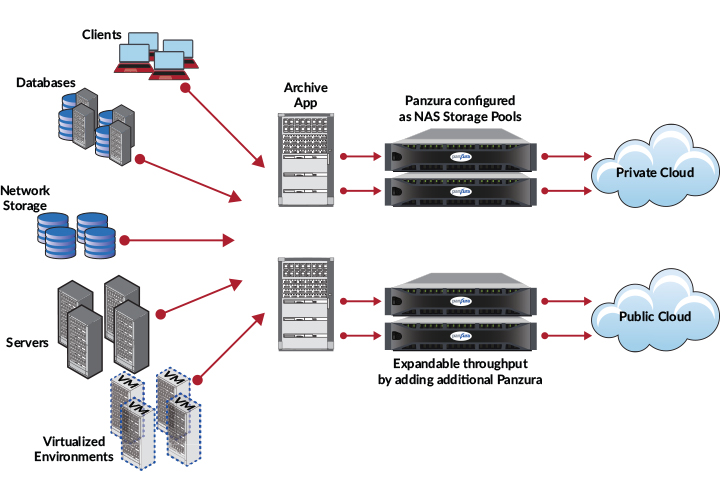 At VeeamOn 2018, Panzura announced that its Freedom NAS has achieved Veeam Ready certification. Benefits include: