Rackspace Files For Its IPO 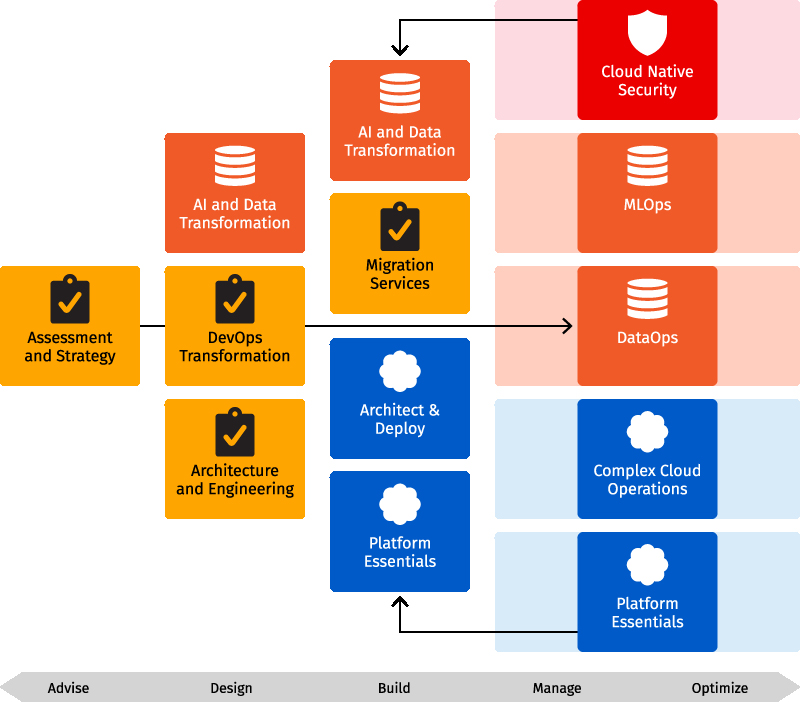 Rackspace Technology filed a registration statement on Form S-1 with the Securities and Exchange Commission relating to the proposed initial public offering of its common stock this week. The stock will be traded on the Nasdaq market under the RXT ticker symbol. Price and number of shares hasn’t been released yet.

AMD, along with Google, announced a furthering of their partnership with the beta availability of Confidential virtual machines (VMs) on the Google Compute Engine, powered by the security of 2nd Gen AMD EPYC processors. Based on the N2D family of VMs, the Confidential Computing VMs allow for: 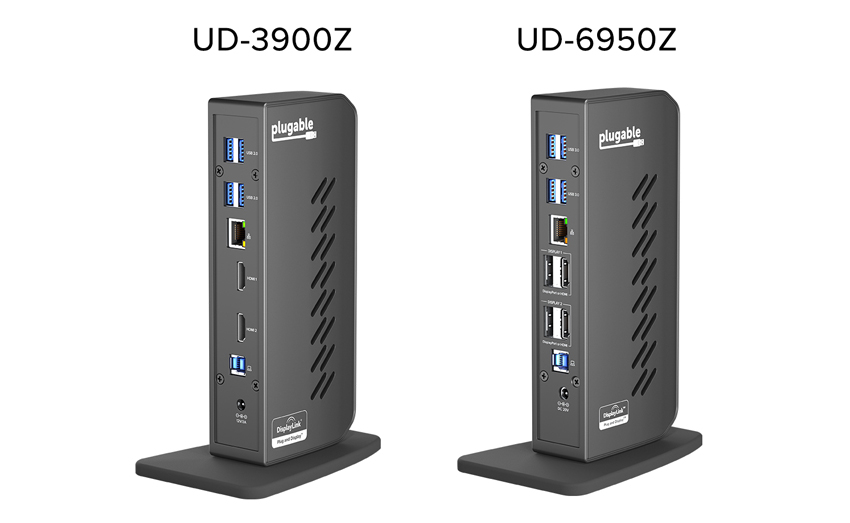 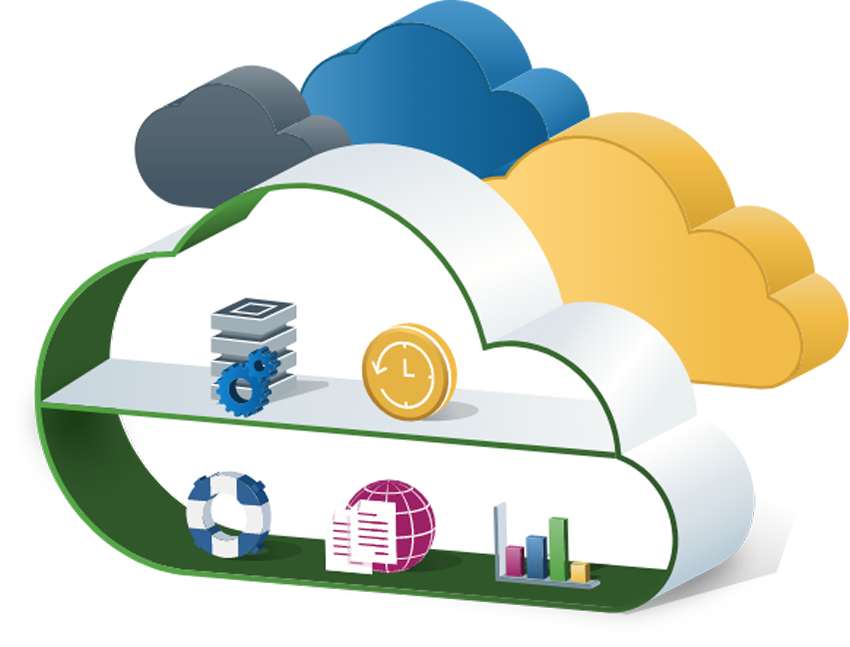 Nasuni raised an additional $25 million in new equity financing coupled with a $15 million debt facility, bringing its total to over $100 million in funding in three years. On top of the funding, the company also released new cloud file storage capabilities at a time when remote work has gone up dramatically around the world. The update includes enhancements in three main areas: 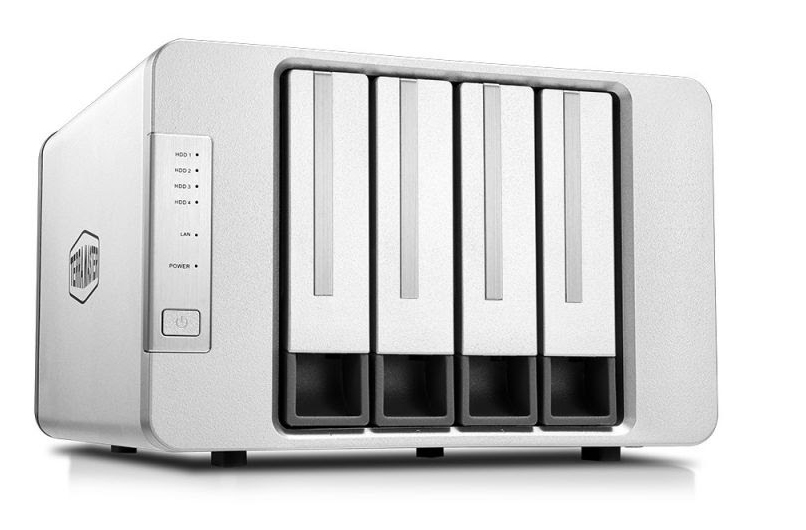 TerraMaster announced its newest 4-Bay NAS, the F4-422 10GbE. This NAS is aimed at professionals and comes with an Intel Celeron quad-core 1.5GHz processor, 4GB of DDR3 memory, two Gigabit ports, a high-speed 10GbE port, and two USB3.0 Host ports. It retails for $500 and has the following features:

Panzura announced its 34th patent, Patent #10630772. According to the company, this patent encompasses several technologies, including real-time file locking capabilities across an unlimited number of distributed locations, that deliver immediate file consistency to remote workers and distributed teams while using the cloud as a global data storage medium. The patent is entitled “Maintaining Global Namespace Consistency for a Distributed Filesystem.” 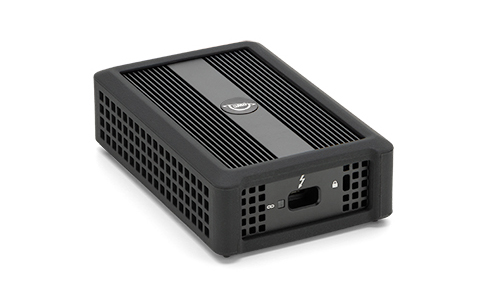 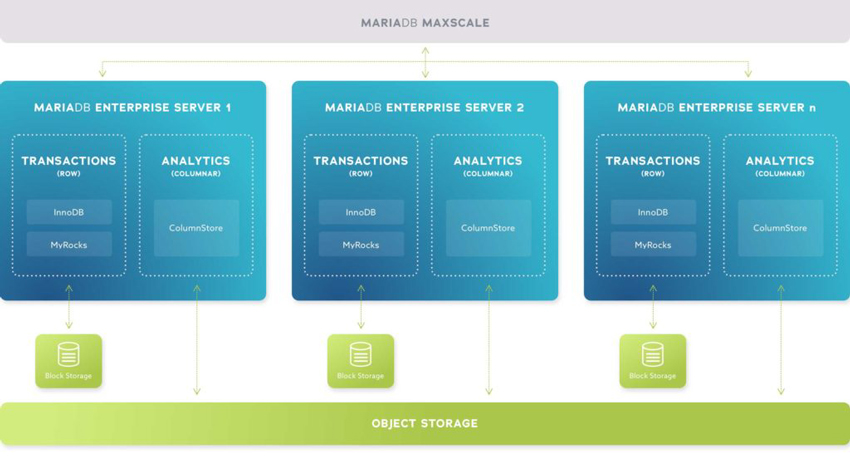