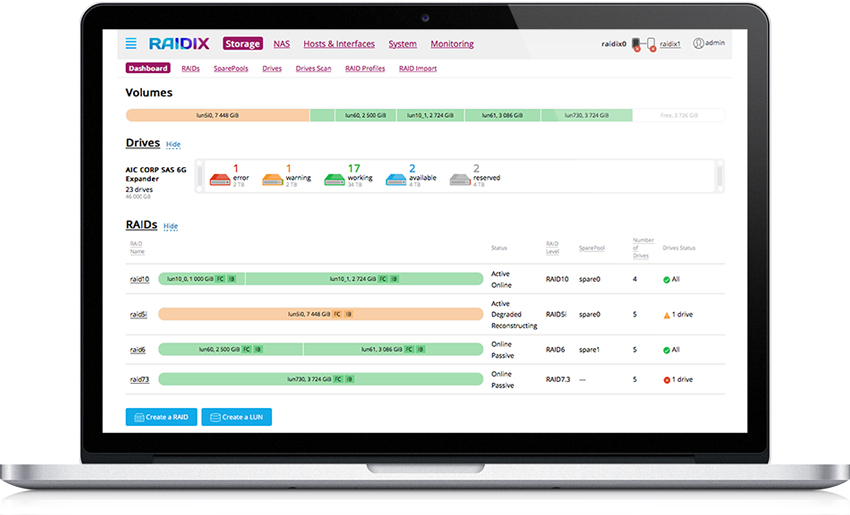 RAIDIX announced the latest version of its SDS technology, RAIDIX 4.6. Benefits include:

Kaminario Transitions To A Software Model

Kaminario has announced that it will be transitioning to a software-centric business model. To help with the transition Kaminario is partnering with Tech Data that will provide supply chain, integration and product support services for Kaminario’s composable data platform solutions, including K2. Kaminario will focus its efforts on innovating its software. 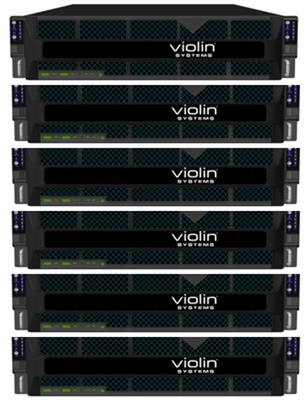 Violin Systems announced that it was expanding its presence outside of North America with growth in Europe and APAC. On top of that, the company announced that it has been issued a new patent (9,852,076). The patent involves caching deduplicated LUN metadata in a fashion that is sensitive to the different and changing spatial and temporal access characteristics of different workloads in a multi-tenant system. This would help the company improve performance and cost while providing differentiated service to each tenant. 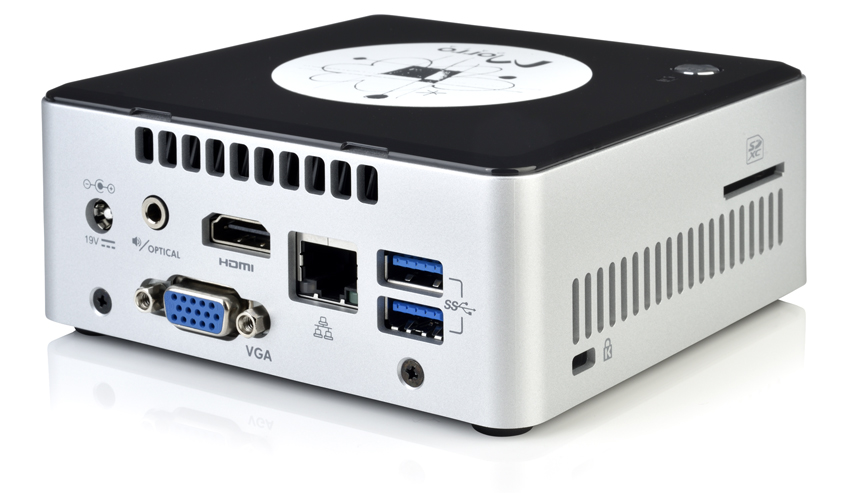 Morro Data announced that it would be incorporating Wasabi’s cloud storage servie into its CloudNAS Essentials, CloudNAS Business, and CloudNAS Enterprise storage services. This combination will give customers the following: 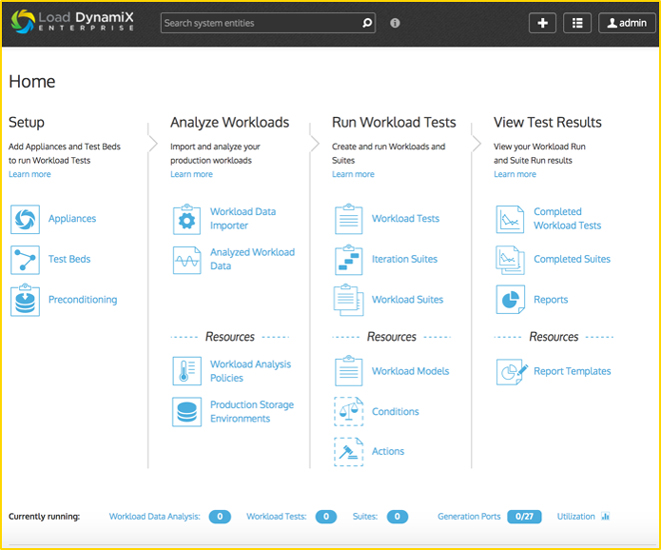 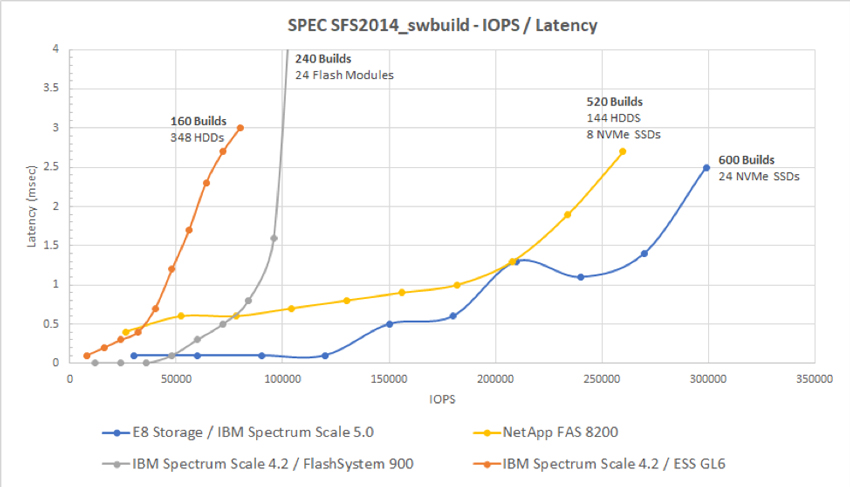 E8 Storage is happy to announce that it has published its first public benchmark result, and it is a record-breaker. On the SPEC SF2014, E8 was able to show over 2.5x more builds than IBM Spectrum Scale, roughly 300K more IOPS and had the lowest latency of the group tested. Not a bad start to the new year for the company. 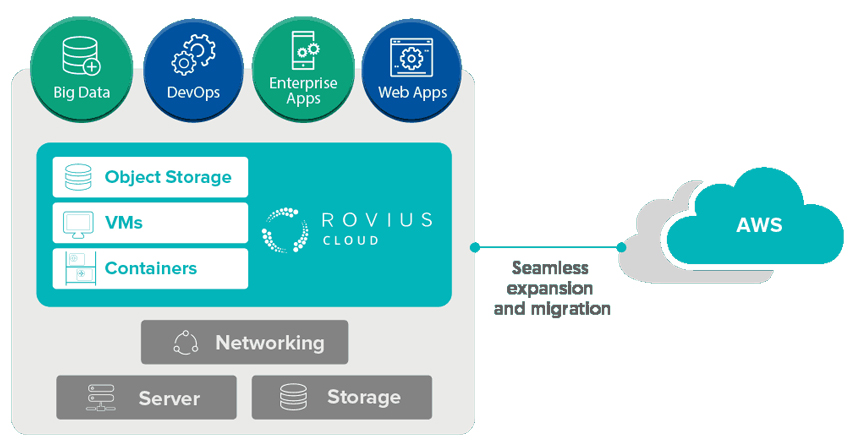 This week Accelertie announced the general availability of its Rovius Cloud Appliance. This product suite is developed on Dell EMC infrastructure and according to the company, bridges the gap between on-premises infrastructure and public cloud to support increasingly distributed, elastic and unpredictable workloads. Included in the suite: