Sphere 3D introduces a handful of acronyms in its HVE branded HyperConverged Infrastructure (HCI) Open Architecture (OA). This small 2-node solution converges compute and storage, can scale up to 64 nodes, and is deployed on HVE appliances that can be configured with all-flash or NVMe.

ControlUp released the seventh version of its monitoring and analytics platform. Benefits include:

Scale Computing announced that it hit a record in HCI VM IO performance leveraging NVMe. The company states that it was able to hit IO latencies as low as 20 microseconds delivered to a guest virtual machine. This announcement segues into an upcoming product for the company HyperCore-Direct, a new NVMe optimized hyperconverged solution for data intensive environments and customized hardware and network configurations. 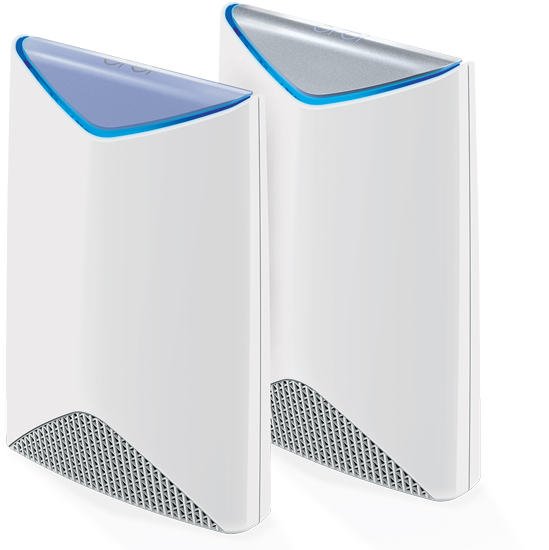 NETGEAR announced the its latest wifi system, this time aimed at SMB, the Orbi Pro. The Orbi Pro is a Tri-band Wifi system that leverages Fastlane3 technology to deliver secure, reliable, and according to NETGEAR blazing fast Wifi speeds. Key benefits and features include:

Orbi Pro is available now for $499 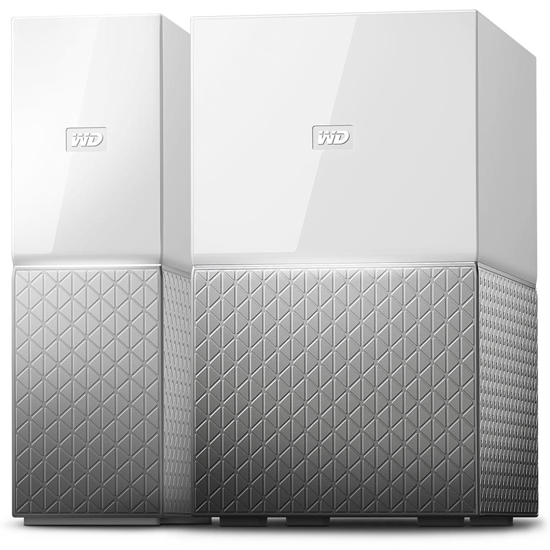 Western Digital Corp. (WDC) announced that it has completed the asset acquisition of Upthere, a leading cloud services company that is providing a new and better way to keep, find and share what’s important and meaningful to consumers. Financial terms of the transaction were not disclosed. On a similar note, WD also announced a new personal cloud storage solution, My Cloud Home. This solution allows consumers to backup, centralize, and share all of their data in one place and can access it wherever they have an internet connection. My Cloud Home is available now for a MSRP of $159.99 2TB, $179.99 3TB, $199.99 4TB, $259.99 6TB and $319.99 8TB. The My Cloud Home Duo solution has a MSRP of $309.99 4TB, $399.99 8TB, $549.99 12TB, and $699.99 16TB.