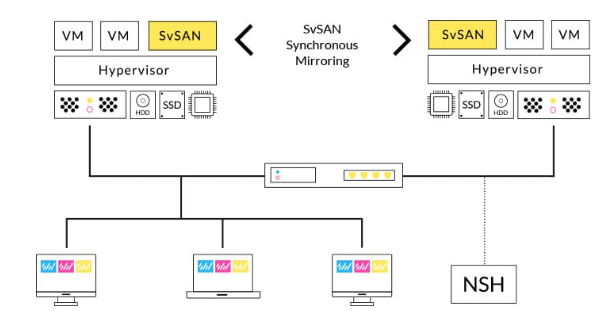 StorMagic announced that its partner program has seen a 400% growth since it began in 2016. Achievements and trends include: 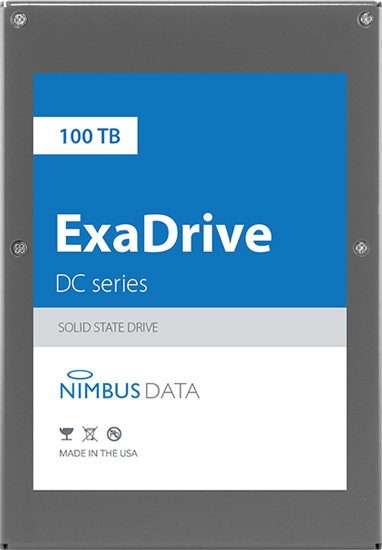 Nimbus Data announced what it is calling the largest capacity SSD, the ExaDrive DC100. This new drive comes with 100TB of capacity in a 3.5” form factor with SATA interface. The performance is quoted as 500K IOPS and up to 500MB/s. The drive also comes in a 50TB model. 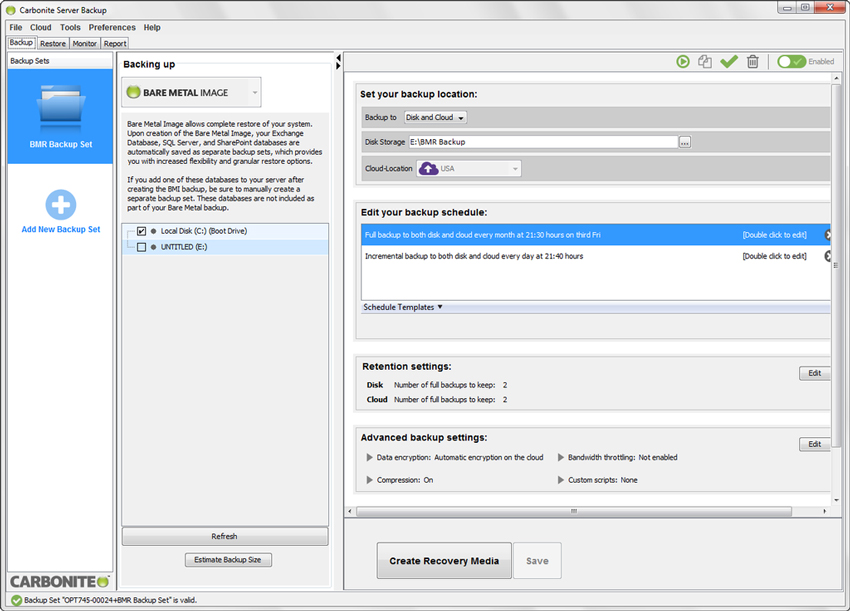 Carbonite announced that it has finished acquiring Mozy from Dell Technologies. The total price was $145.8 million in cash. The companies plans now include:

Mellanox Technologies, Ltd. announced a new solution that it sates will simplify extending existing non-virtualized on premise data centers to  Microsoft Azure while also reducing costs. The solution includes Mellanox Spectrum switches and ConnectX IO adapters running over Microsoft’s Software for Open Networking in the Cloud (SONiC). The companies are stating that the solutions can scale to millions of VMs while reducing complexity and costs. 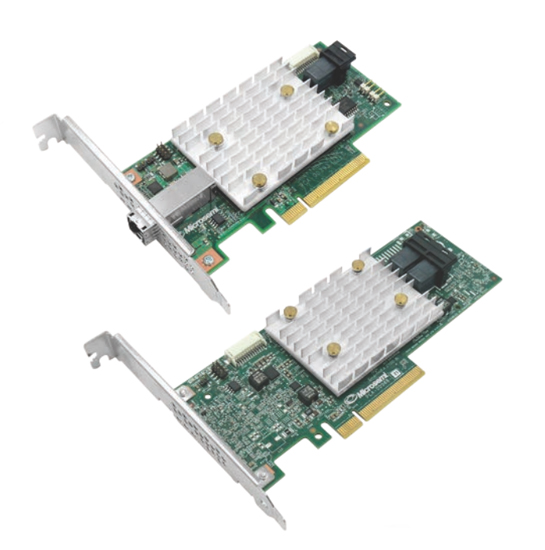 Condusiv Technologies announced three new editions of its software products that it claims will “smash the I/O Performance Gap.” These new products include: 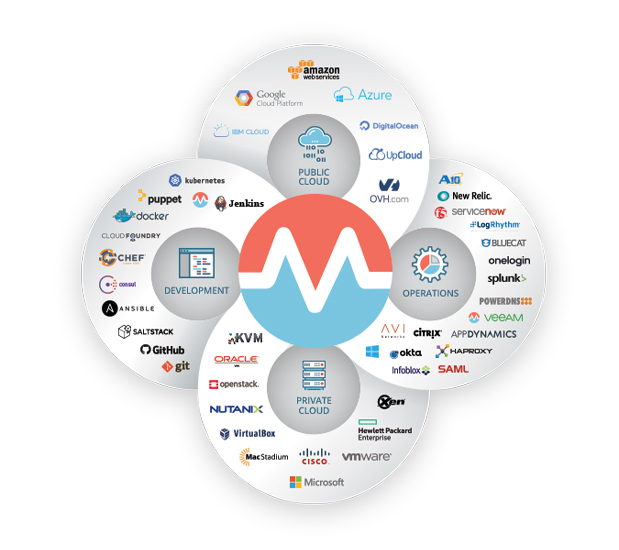 Morpheus Data announced that it has made updates to its Unified Multi-Cloud Orchestration Platform. The new enhancements center around speeding application development and lowering overhead. Highlights include: 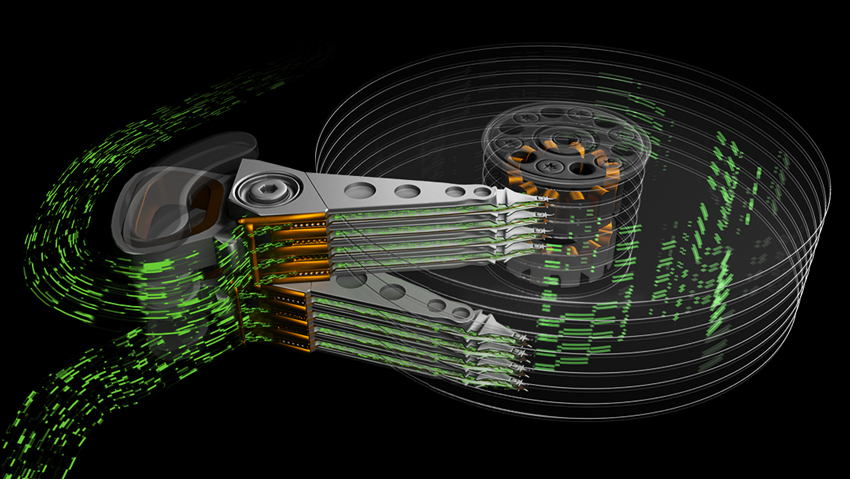 At the 2018 OCP Summit, Seagate Technologies announced that two of its new technologies are showing some impressive results. Its MACH.2 multi actuator technology was able to hit 480MB/s of sustained throughput, an impressive feat for an HDD. The company’s HAMR technology also set a record in reliability demonstrating that a single head can transfer 3.2PB over a five-year period, twenty times the amount required for the industry’s nearline specification.