NVIDIA made another major acquisition with the announcement of the definitive agreement to acquire Arm. Last year, NVIDIA acquired Mellanox for just under $7 billion.  Now, for an additional $40 billion, NVIDIA has its own full-stack.

NVIDIA made another major acquisition with the announcement of the definitive agreement to acquire Arm. Last year, NVIDIA acquired Mellanox for just under $7 billion.  Now, for an additional $40 billion, NVIDIA has its own full-stack. 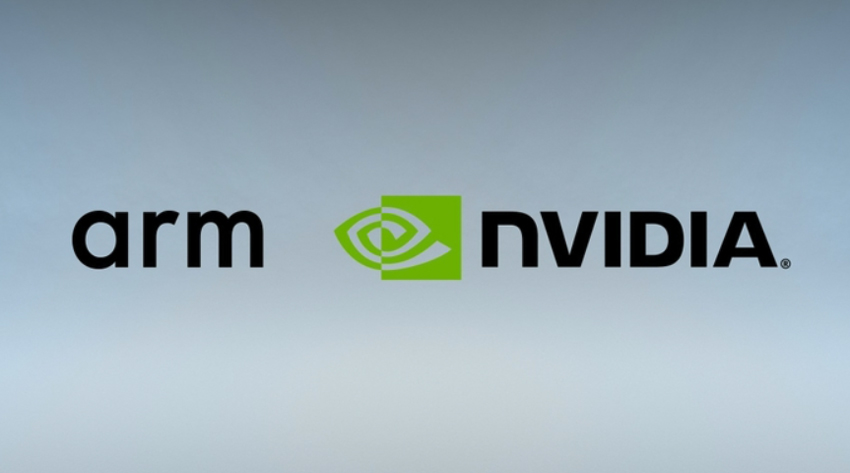 Arm is owned by SoftBank Group Corp (SBG), which has entered a definitive agreement with NVIDIA over the acquisition. SBG also has a stake in NVIDIA and will continue to support Arm in that manner. The acquisition combines NVIDIA’s GPU and networking capabilities with Arm/s vast computing ecosystem making what is being called the “premier computing company for the age of artificial intelligence.” NVIDIA intends to expanding Arm’s R&D while continuing the company’s open-licensing model and customer neutrality.

NVIDIA will pay to SoftBank a total of $21.5 billion in NVIDIA common stock and $12 billion in cash, which includes $2 billion payable at signing. The number of NVIDIA shares to be issued at closing is 44.3 million, determined using the average closing price of NVIDIA common stock for the last 30 trading days. NVIDIA is also issuing $1.5 billion in equity to Arm employees. This acquisition will be financed with balance sheet cash. The completion is expected in the next 18 months as they will need regulatory approvals for the U.K., China, the European Union, and the United States.

Moving forward, this makes NVIDIA more interesting in the IoT/AI space as well as a major player in the enterprise. With the increasingly-integrated networking business, GPUs and now processors, NVIDIA has a diversified portfolio. It remains to be seen exactly how they will leverage this portfolio, but it’s clear that NVIDIA has its sights set on the data center and the vast array of edge devices that funnel data in for processing.