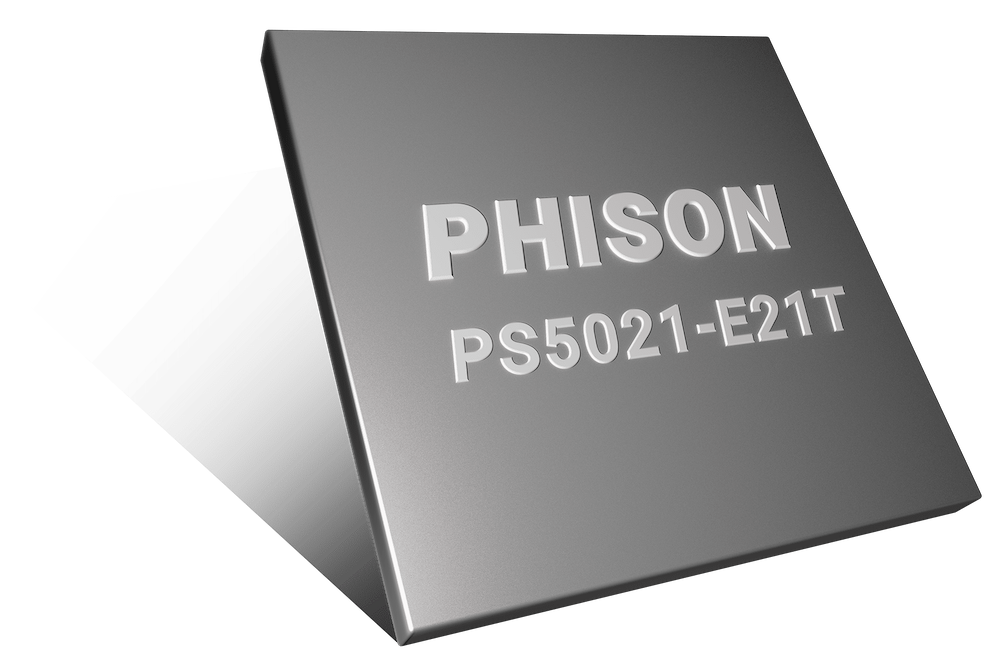 Phison is celebrating 20 years in the industry. Primarily known for NAND flash controllers, the companies have over 1,900 patents surrounding these controllers. Phison works with several major vendors on the flash products and has its fingers in just about every type of flash including SSDs (SATA, SAS, PCIe, NVMe), USB drive, mobile, SD, UFS, and eMMC. In 2019, they came out with the world’s first PCIe Gen4 SSD controller with the E16.

Today’s announcements revolve around gaming and content creation. These two fields mainly care about one thing, and that is performance. For gaming specifically, the company is rolling out with the Phison PS5018-E18, or E18. This is a PCIe Gen4x4 NVMe SSD controller. The E18 is the first on-market solution to break 7GB/s in both read and write performance. The new controller transitioned from 28nm to 12nm and offers up to 25% improvement over the previous generation. The E18 is compatible with NVMe 1.4 as well as PCIe Gen1, -2, -3, and -4.

In other PCIe Gen4 news, Phison is showing off its Phison PS5021-E21T or E21T. This Gen4x4 controller also went from 28nm to 12nm and is said to provide up to 25% better performance and power consumption compared to previous models. The E21T will run in capacities from 512GB to 4TB and offers top-end performance of 5GB/s read, 4.5GB/s write, 780K IOPS read, and 800K IOPS write. The E21T is designed for console, PC/laptop, and mobile gaming.

Another new entry in the mobile gaming arena is the Phison BGA SSD-E13T, or E13T. The E13T is only 11.5mm x 13mm but can pack up to 2TB of capacity. Being made for mobile games, it has to keep power consumption in mind and does so with only 1W of active power. This keeps the device cool and keeps the battery running longer. Now mobile gamers will be able to enjoy NVMe levels of performance in their gaming.