At Mobile World Conference 2017, Western Digital Corp. (WDC) announced a handful of new mobile products. These products come under both the SanDisk product lines. These products include a new microSD card ideal for 4K and full HD video. WD announced a few new flash/USB drives. And the company announced a new iNAND for embedded flash storage, the 7350.

At Mobile World Conference 2017, Western Digital Corp. (WDC) announced a handful of new mobile products. These products come under both the SanDisk product lines. These products include a new microSD card ideal for 4K and full HD video. WD announced a few new flash/USB drives. And the company announced a new iNAND for embedded flash storage, the 7350.

As mobile technology continues to advance, the devices themselves can’t always keep up or it becomes cost prohibitive to buy the higher end/higher capacity models. There are always the options of offloading content onto computers, NAS devices, or clouds but most users like to have all of their information at their fingertips. WD’s new products can help customers realize this end. 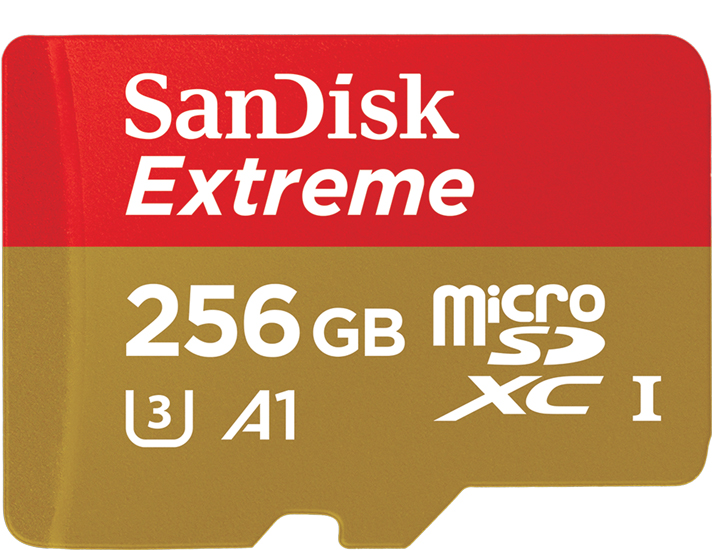 For users that want to take full advantage of the new A1 Standard, SanDisk has launched the new 256GB SanDisk Extreme microSD card with A1. For Android based smart phones (specifically the ones using Android Marshmallow 6 and Nougat 7), users can see a big performance bump when loading and launching apps from the microSD card. SanDisk quotes speeds of 100MB/s and a capacity of 256GB, making the card ideal for 4K UHD and Full HD video. 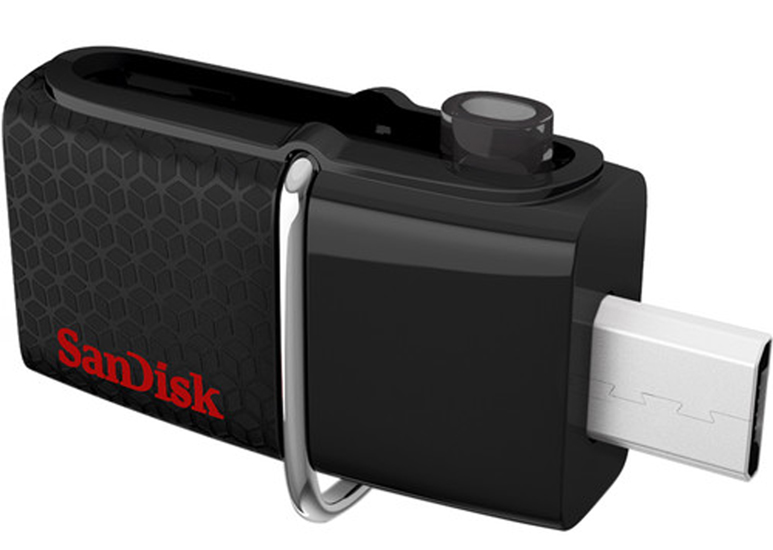 Also for Android, is the SanDisk Ultra Dual USB Drive 3.0. This drive is designed for users with OTG enabled Android devices, carries up to 256GB of capacity, and has quoted read speeds of 150MB/s. The dual connectivity allows for easy sharing and offloading of content. The Ultra Dual is automatically detected when plugged into the device. 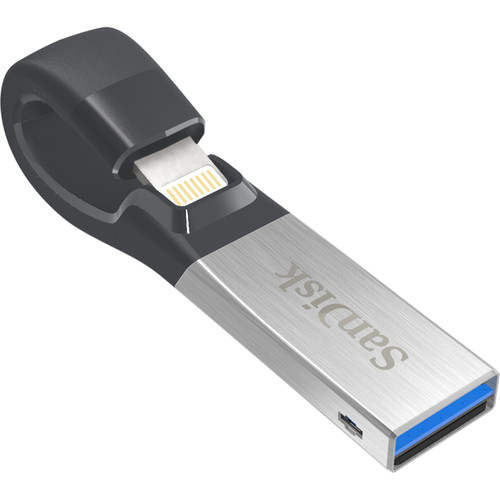 WD isn’t stopping with Android devices. For iPhone and iPad users WD has launched two new USB devices, the 256GB SanDisk iXpand Flash Drive and 256GB SanDisk Connect Wireless Stick. Both of the drives provide 256GB of extra space for iPhones and iPads. The iXpand has a lighting connector on one side and a USB 3.0 connection on the other. The iXpand works with most cases and allows users to easily offload content on their device to their PC or Mac. The iXpand comes with he iXpand Drive app that lets users automatically backup their camera roll, content from social networking sites including tagged photos from Facebook and Instagram, and watch popular video formats straight from the drive via the iXpand Drive app. Along with encryption software, the iXpand also allows users to cast content to their TVs via Chromecast and Amazon Fire devices. 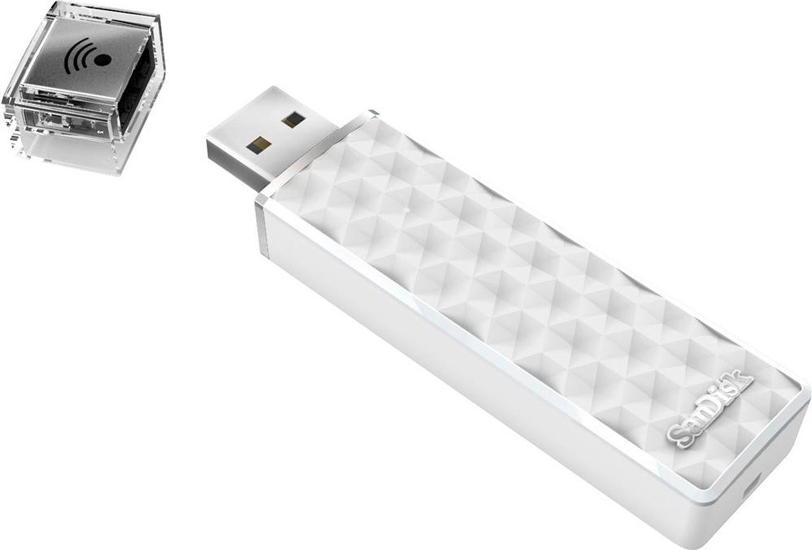 The 256GB SanDisk Connect Wireless Stick also gives users additional capacity this time wirelessly. Users need to load media onto the device and then through the SanDisk Connect app they can stream the contents up to three devices at a time. The Connect Stick can stream music, videos, and HD videos and can stream media via Apple AirPlay. 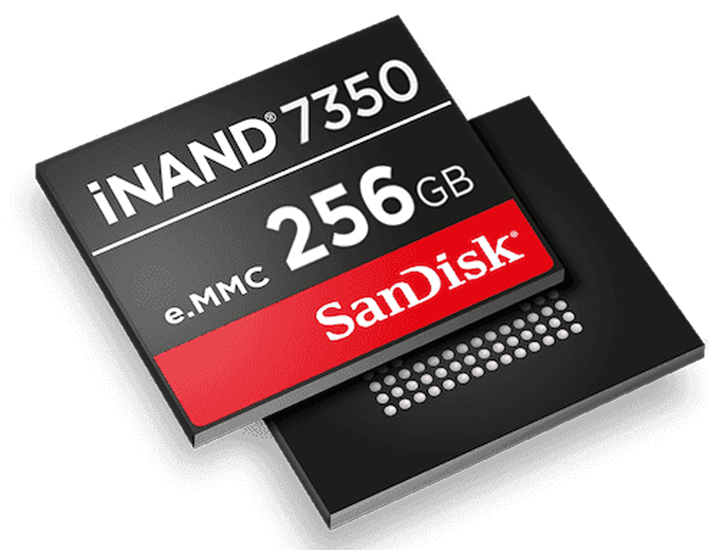 Aside from all of the add-ons that WD introduced, they are improving their embedded flash drive (EFD) technology as well with the new iNAND 7350. The new iNAND 7350 goes up to 256GB in capacity and leverages WD’s 3D NAND (the first embedded storage to do so). The iNAND 7350 is designed to support the emerging needs of mobile devices such as 4K video and augmented reality. From a performance stand point, WD states that the iNAND 7350 can hit sequential write speed of 2Gb/s and random read performance of 22K IOPS.