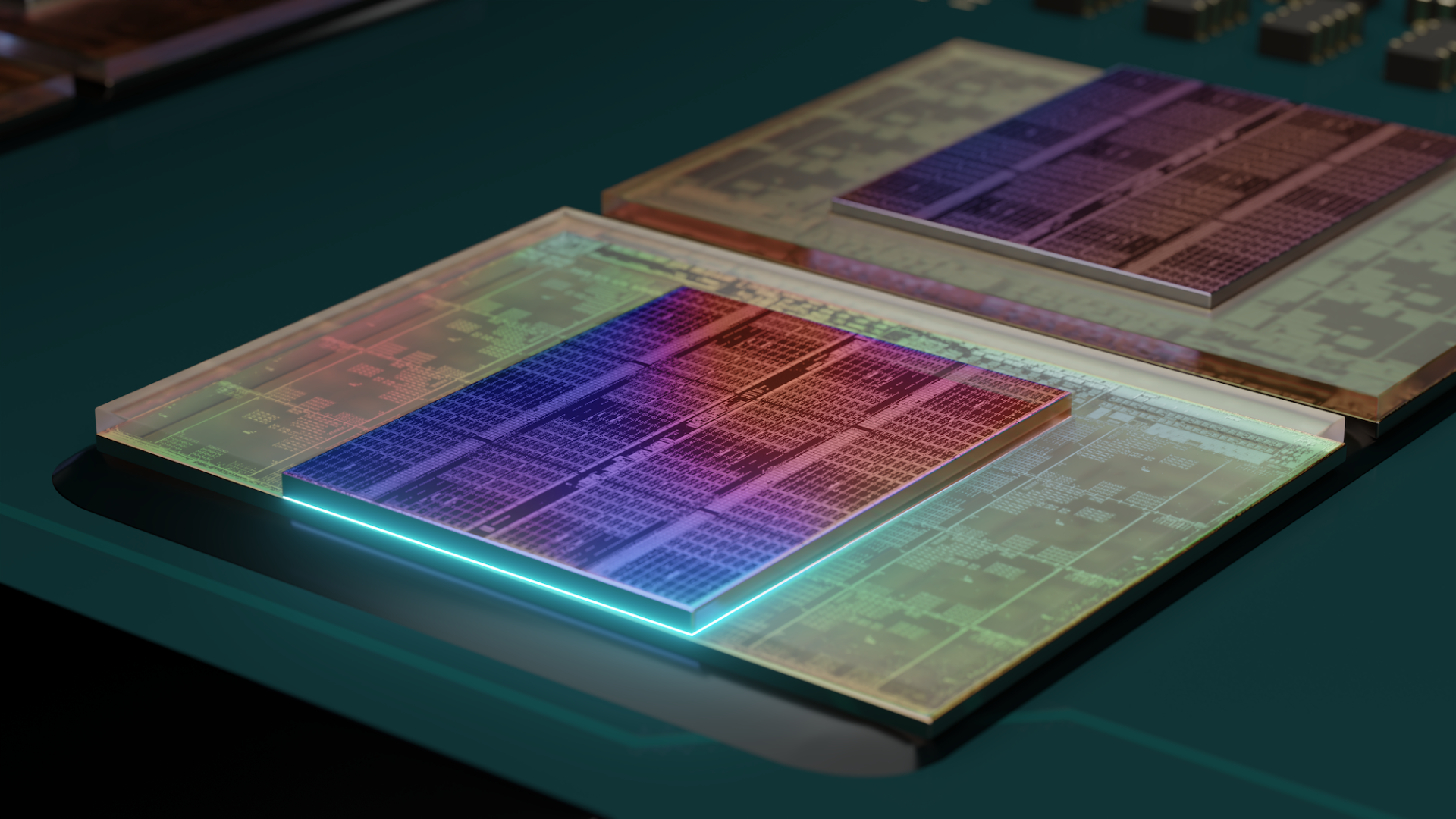 The new AMD EPYC processors triple the L3 cache to 768MB or 1.5GB per 2P server–an industry high. It can deliver the same socket, software compatibility and modern security features as the non-3D V-Cache CPUs, while providing a new bar in performance for certain technical computing workloads.

Technical computing workloads will certainly benefit from increased cache size. AMD’s 3D V-Cache technology also solves the physical challenges behind this increase by bonding the AMD Zen 3 core to the cache module. As a result, this increases the amount of L3 while minimizing latency and increasing throughput.

Here are some examples from AMD on how their new processors will improve specific time-to-results workloads:

This improvement will allow their customers to deploy fewer servers, which in turn will help to reduce overall power consumption in the data center and lower total cost of ownership (TCO). Another nice benefit is the reduction in carbon footprint.

Rack space management is hugely important for HPC workloads, as organizations are always looking to find a perfect between performance, power and cooling, and licensing costs. For example, Dell’s 1-socket options (i.e., R6515 and R7515) will be very attractive to some organizations when paired with AMD’s new 32 and 64 core processors.

All of this combined makes the new 3rd Gen AMD EPYC processors with AMD 3D V-Cache a positive impact on environmental sustainability.

All Milan-X models have 8 Core Complex Dies (CCDs), each of which has 96MB in L3 cache for a total of 786MB (any single core can access the full 96MB as well).

Are AMD EPYC Processors with AMD 3D V-Cache Right for You?

AMD has been quite transparent about how their new CPUs won’t benefit every organization, as they have been designed for specific use cases.

As such, AMD indicates the following workloads that might be a good fit for Milan-X:

Some areas that might have these kinds of workloads include fluid dynamics (CFD), finite element analysis (FEA), electronic design automation (EDA) and structural analysis.

That said, workloads that already have L3 cache miss rates near the zero mark, have high L3 cache coherency misses (i.e., data is highly shared between cores), or might be CPU-sensitive (but only use data rather than operating on it iteratively) likely won’t find much benefit here.

AMD has dozens of partners, including Dell Technologies, who announced support for the new 3rd Gen AMD EPYC 7003 processors with AMD 3D V-Cache technology. This will allow their PowerEdge servers to address the increasing number of nodes (as well as the complexity of communication between them) in HPC workloads. Tripling the L3 cache to 768MB and optimizing data latency will improve overall PowerEdge HPC performance, particularly in technical computing environments as we indicated above.

Dell indicates that technical workloads running the 7003 processors with AMD 3D V-Cache technology will increase performance by up to 61% Ansys CFX (Turbomachinery CFD software) and up to 56% max for FEA on Altair Radioss (structural analysis solver) compared to the 3rd-gen AMD processors without 3D V-Cache.

For example, a PowerEdge R7525 equipped with an EPYC 7773X CPU set a world record by running 86,000 users on the SAP SD (sales and distribution) benchmark, which is an increase of 14 percent over the previous record. The SD benchmark is an indicator of how well organizations can store and manage customer and product-related data. Being able to access this type of data at high speeds and low latency is paramount in business architecture.

The increase to 768MB in L3 cache also allows the PowerEdge servers to support digital manufacturing workloads due to the significant improvements in memory latency and bandwidth. Applications like computational fluid dynamics and finite element analysis will benefit the most here. Dell also reports a reduction in memory latency of roughly 25-35%, which will benefit Register Transfer Level (RTL) simulations as well as important implications for HPC in the financial industry, Dell claims.

For example, the SuperBlade server has achieved up to a 17% improvement using compared to the models without AMD 3D V-Cache technology, claiming world records for the SPECjbb 2015-Distributed critical-jOPS and max-jOPS benchmark.

Moreover, using the new AMD processor allows the Supermicro SuperBlade to contain up to 20 CPUs in an 8U chassis, including a network switch built into the chassis. Shared cooling and power systems reduce the power usage, while maximum memory can reach up to 40TB in a fully populated 8U chassis.