Systems can be optimized for each customer’s specific Artificial Intelligence (AI), Machine Learning (ML), and High-Performance Computing (HPC) applications. These systems offer the thermal headroom for the next generation of CPUs and GPUs.

“Supermicro’s Universal GPU Server is a breakthrough for our industry and data center infrastructure,” said Charles Liang, president, and CEO, Supermicro. “With a single powerful, modular, and future-proof platform, we have changed the ground rules for how CTOs and IT administrators can plan for new deployments. This is a flexible and revolutionary system design that is simply the best available and will enable fast deployments at scale.” 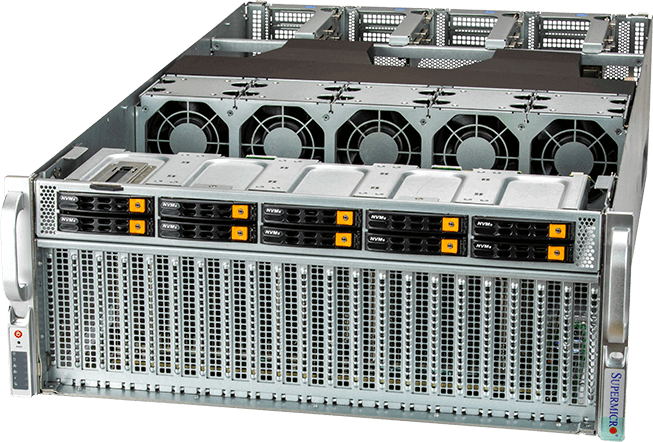 The Supermicro Universal GPU platform was initially announced at SC21 in November 2021, and we covered the launch and posted the details here. Brian also met with Vik Malyala, Managing Director & President, Supermicro EMEA; SVP, WW FAE, Solutions & Business Development, and we posted that podcast this past December. The conversation was focused on the Universal GPU Platform, and you can find that podcast here.

The platform is designed to work with a wide range of GPUs based on an open standards design. By adhering to an agreed-upon set of hardware design standards, such as Universal Baseboard (UBB) and OCP Accelerator Modules (OAM) and PCIe and platform-specific interfaces, IT administrators can choose the GPU architecture best suited for their HPC or AI workloads. This system will simplify the installation, testing, production, and upgrades of GPU solutions for many enterprise customers. The flexibility lets IT administrators choose the right combination of CPUs and GPUs to create the optimal system for their users. 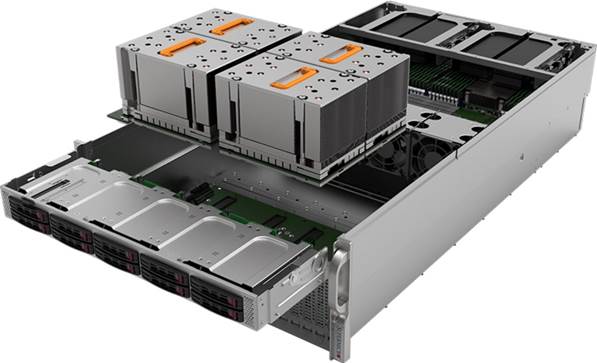 The 4U or 5U Universal GPU server will be available for accelerators that use the UBB standard, PCI-E 4.0, and soon PCI-E 5.0. In addition, 32 DIMM slots and a wide range of storage and networking options are available, which can also be connected using the PCI-E standard.

The Supermicro Universal GPU server can accommodate GPUs using baseboards in the SXM or OAM form factors that utilize very high-speed GPU to GPU interconnects such as NVIDIA NVLink or the AMD xGMI Infinity fabric, or directly connect GPUs via a PCI-E slot. All major current CPU and GPU platforms will be supported, giving customers choices that match their actual workloads. 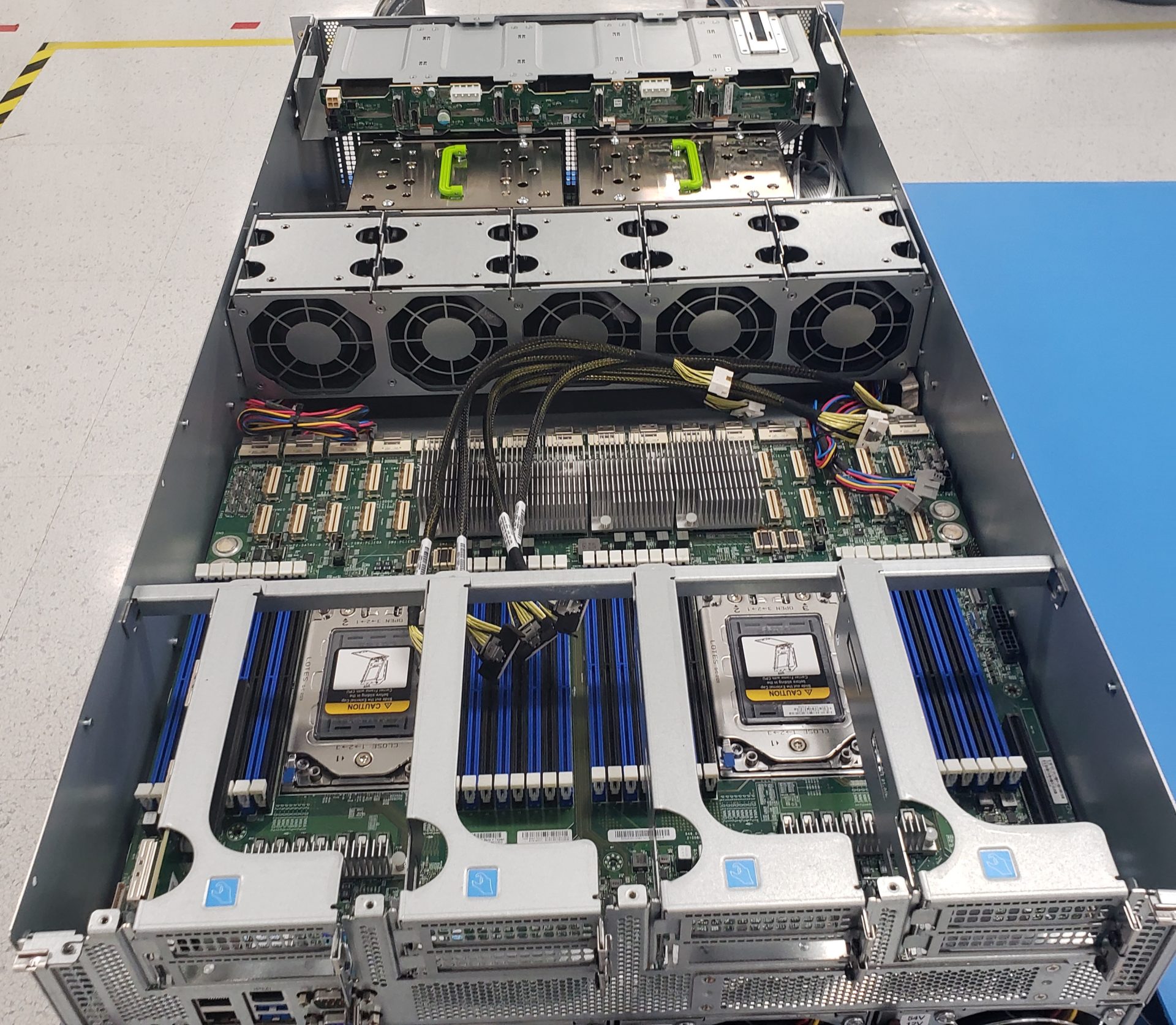 The server is designed for maximum airflow and accommodates the latest and future CPUs and GPUs where the highest TDP CPUs and GPUs are required for maximum application performance. The Universal GPU platform has also been pre-plumbed for system-level liquid cooling. Liquid cooling options (direct to chip) are available now for the Supermicro Universal GPU as CPUs and GPUs will require increased cooling solutions. In addition, with its modular design, subsystems of this server can be replaced or upgraded in some cases, extending the service life of the overall system and reducing the E-waste generated by complete replacement with every new CPU or GPU technology generation.