iXsystems, in partnership with Storj, announced the Globally Distributed Storage (GDS) service available on the new release of TrueNAS Scale Bluefin BETA. GDS is positioned to be more resilient, secure, and faster at a lower cost than Amazon S3 and similar cloud storage services.

iXsystems, in partnership with Storj, announced the Globally Distributed Storage (GDS) service available on the new release of TrueNAS Scale Bluefin BETA. GDS is positioned to be more resilient, secure, and faster at a lower cost than Amazon S3 and similar cloud storage services.

GDS, a Web3 storage service for TrueNAS with Storj, offers offsite S3-compatible storage at a fraction of the cost of AWS and provides an option to TrueNAS users for a second or third geographic location for data, particularly for organizations that do not currently operate multiple sites.

GDS complements a ZFS-based storage system like TrueNAS that already provides high-performance and reliable storage within a data center, office, or home. GDS adds flexibility to TrueNAS systems allowing it to act as either the client that uses GDS, a node that participates as a provider to the GDS, or a combination of both. 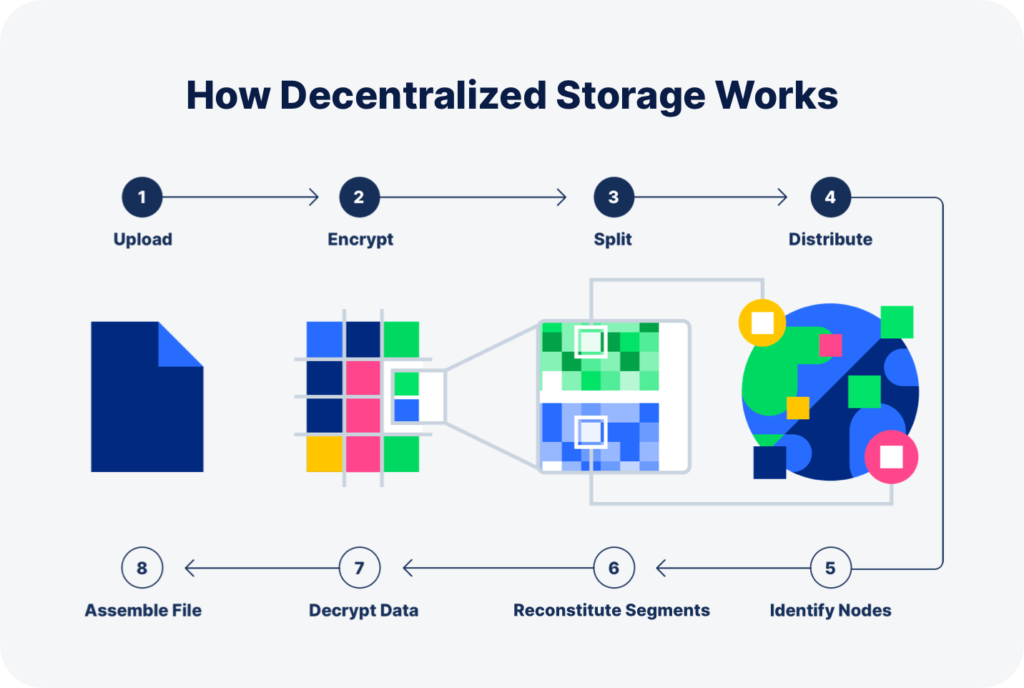 Like ZFS, GDS is inherently secure with CloudSync 256-bit encryption for both data-at-rest and data-in-flight, with the keys controlled by the TrueNAS administrator preventing both iX and Storj from accessing user data. Compared to traditional cloud storage services, GDS with Storj offers double the bandwidth and 11-9s of availability.

The service is priced at $4 per TB/month for storage and $7/TB for bandwidth, equating to better than 80% savings over other similar services. According to iXsystems, GDS will be offered on TrueNAS Scale Angelfish and TrueNAS 13.0 in Q4 2022.

Bluefin is the second major version of TrueNAS SCALE and succeeds Angelfish, with greater functional capabilities of scale-out storage and open hyper-convergence. More than 25,000 users of SCALE within the larger TrueNAS Open Source community have contributed to the development process. The powerful new Application Charting System using Helm and K3s makes TrueNAS SCALE a platform for products and services from third-party App providers ready-made to deploy and operate. 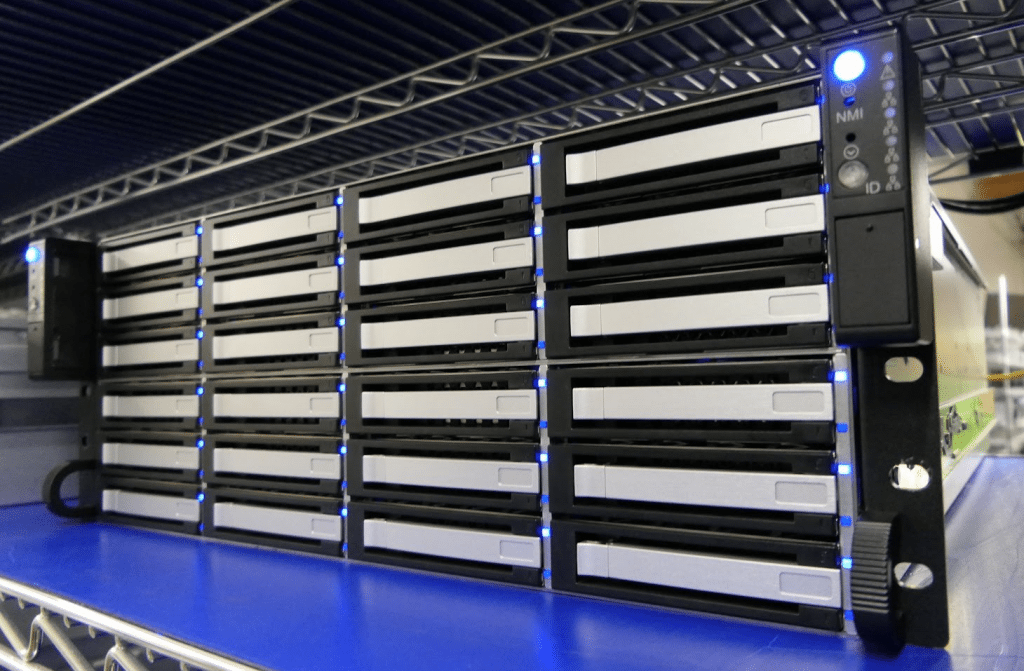 As with TrueNAS SCALE Angelfish, Bluefin includes tools to migrate from TrueNAS CORE in addition to licensing support for smooth migration from TrueNAS Enterprise.

TrueNAS SCALE Bluefin is available as BETA software at no cost.