Today NetApp made several announcements ranging from hardware and software to cloud services/subscriptions. On the software side, the company announced the latest version of its data management software, NetApp ONTAP 9.8. The latest version makes several enhancements including building on those made in ONTAP 9.7.

Today NetApp made several announcements ranging from hardware and software to cloud services/subscriptions. On the software side, the company announced the latest version of its data management software, NetApp ONTAP 9.8. The latest version makes several enhancements including building on those made in ONTAP 9.7. 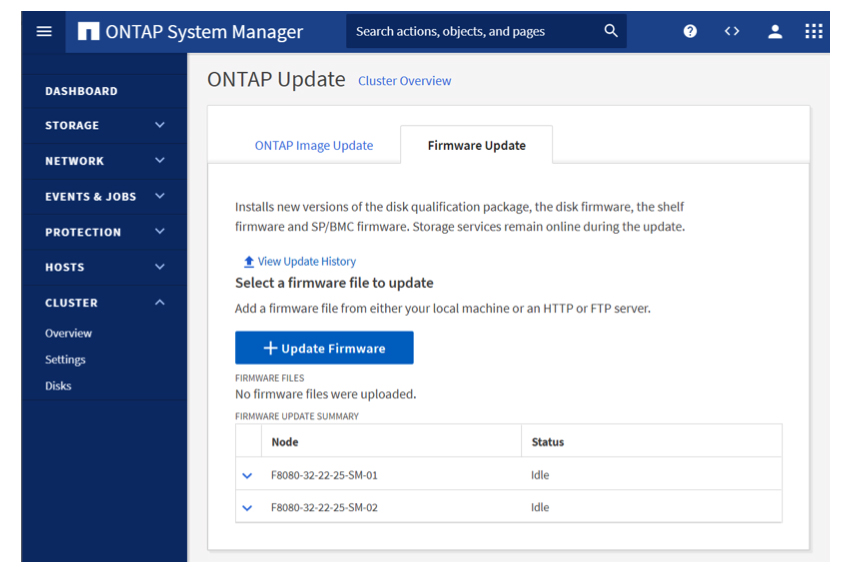 NetApp ONTAP 9 is the company’s software used in its hardware devices as well as the foundation for a hybrid cloud. The main selling point of ONTAP is its simplicity, or user-friendliness, and its ability to reduce costs. Over the years the software has evolved along with the industry to adapt to new workloads and the growing place flash is taking in the data center. While the software can be used on NetApp’s hardware systems, including the new ones announced today, it can also be used within a converged infrastructure such as FlexPod from NetApp and Cisco. ONTAP can be used as software-defined storage on commodity servers. And it can be used in the cloud with Cloud Volumes ONTAP.

The first, and major, enhancement is improvements in simplicity for the system manager. From running multiple CLI commands in the past, users can now upgrade firmware through a single-click in the GUI. 9.8 offers granular file system analytics down to the level of directories and files. Users now have a hardware visualization to allow them to pinpoint an issue faster as well as network visualization.

NetApp ONTAP 9.8 comes with improvements to storage efficiencies as well. NetApp makes the claim of the most effective efficiency guarantee in the industry: 3:1 across all workloads, 4:1 for VVOL, 8:1 for VDI, and the use of snapshots for 10x higher efficiency. In fact, by default, all NetApp ONTAP flash systems have this inline efficiency on.  Zero block deduplication, compression, deduplication, and compaction are all enabled.

A big focus on ONTAP 9.7 was FabricPools. FabricPool is a hybrid storage solution that uses an all-flash aggregate as the performance tier and an object store as the external capacity tier. Data in a FabricPool is stored in a tier based on whether it is frequently accessed or not. Using a FabricPool will help IT departments reduce storage costs without compromising performance, efficiency, or protection. In this new version, FabricPool volume tiering policies have a new “All” policy. This new policy allows tiering data to the configured cloud immediately. 9.8 also has the following updates for FabricPool:

NetApp has also made updates to FlexGroup, a volume is a single namespace for NFS and SMB files that can be provisioned to span an entire cluster, as well as FlexCache, the system caches blocks read from NFSv3 file volumes and it can be used within a cluster or between clusters. 9.8 updates include the following:

Finally, NetApp ONTAP 9.8 has made some SAN updates for enterprise apps. The first major feature here is persistent ports. As the name implies, if there is a controller failover, FC LIFs retain their identity as they migrate to a surviving partner. Host IO would continue on the same path. The affected ports would momentarily disappear and then reappear with the same ID. NetApp states that this results in no link down notification, improve operational simplicity, ease of use with automated configuration, and the reduction of IO resumption time. 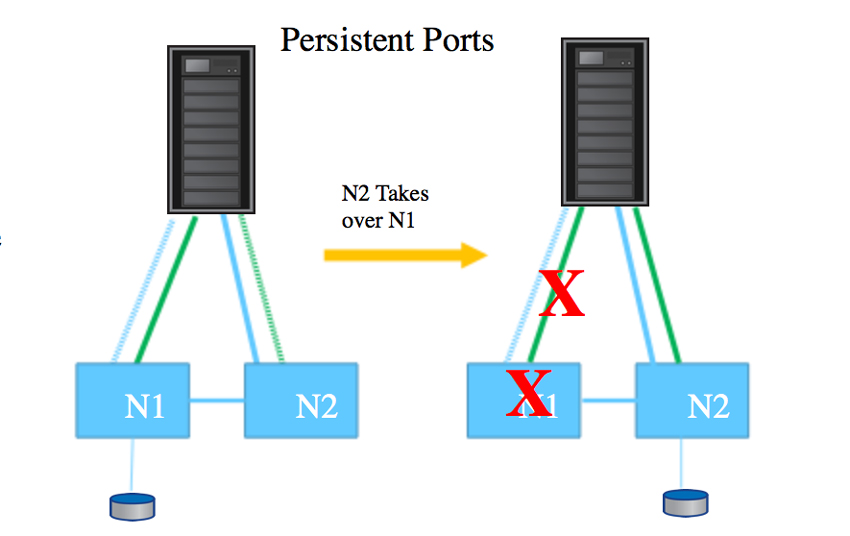 Further enhancements to improve operational simplicity include expanding the max LUN size to 128TB from 16TB and the max volume size to 300TB from 100TB. NetApp is currently testing 128TB LUNs to see how it affects performance but recommends users still deploy multiple LUNs for optimal performance. Other updates include: