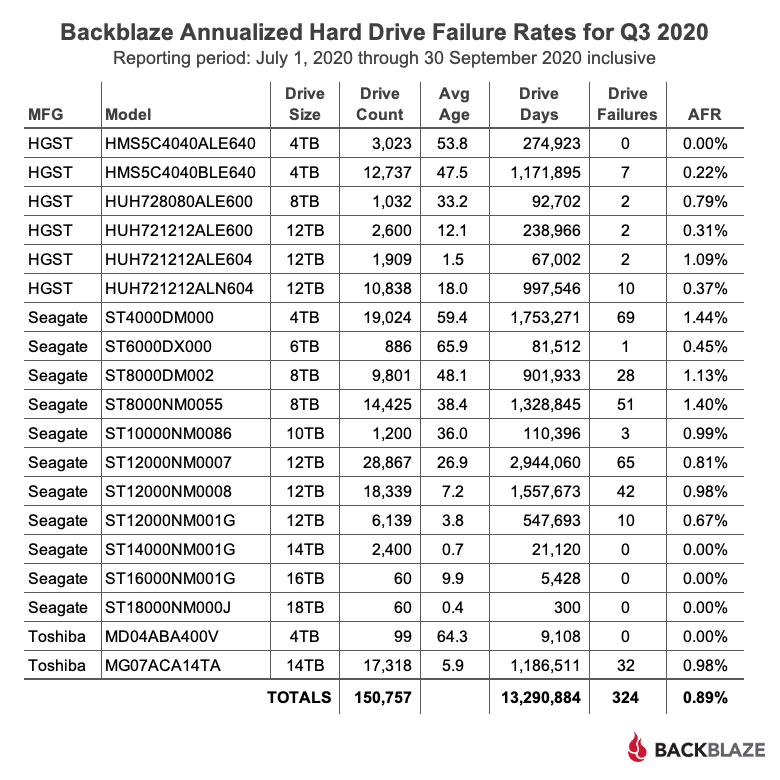 Backblaze has released its Q3 2020 HDD reliability results. It has been a minute since we have covered these here at StorageReview. The company is now testing over 150K HDD in groups of 60 for each drive. The above image gives a good idea of failure rates. Backblaze also observed the following: 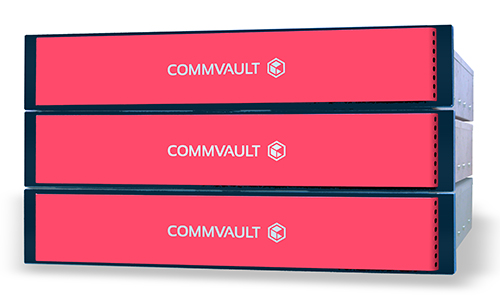 Commvault launched its HyperScale X appliances in July and is now extending that technology to its reference design program. The company also announced the addition of a HyperSacle X Remote Appliance to its portfolio to manage and protect data at the edge. Benefits include:

Robin.io launched Robin Express its full-featured Robin Cloud Native Storage for Kubernetes. The express version is said to be free-for-life. Features include: 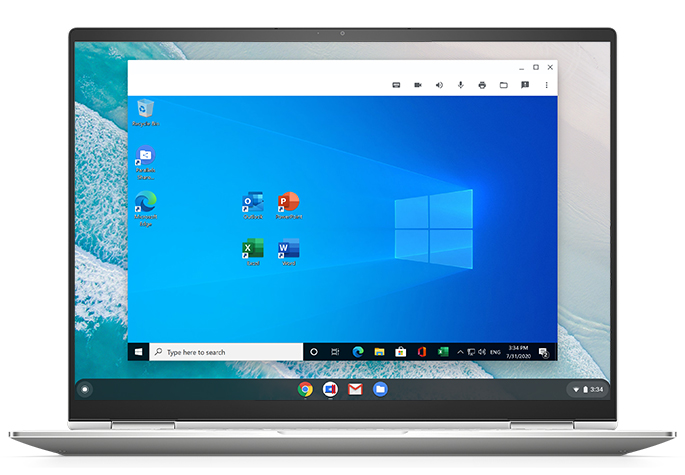 Parallels announced what it is calling the world’s first software that runs Windows directly on enterprise Chromebooks. Benefits include: 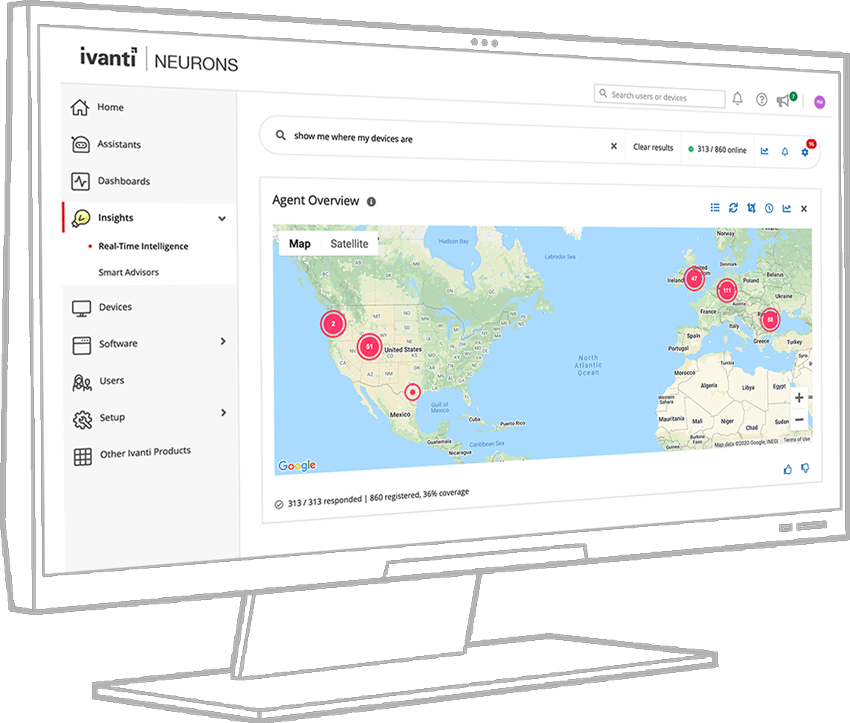 Ivanti announced the release of Patch Intelligence and Spend Intelligence both powered by machine learning. The new capabilities include: 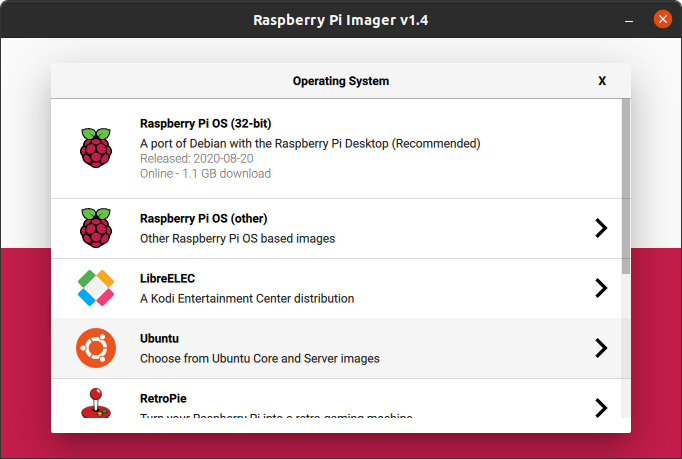 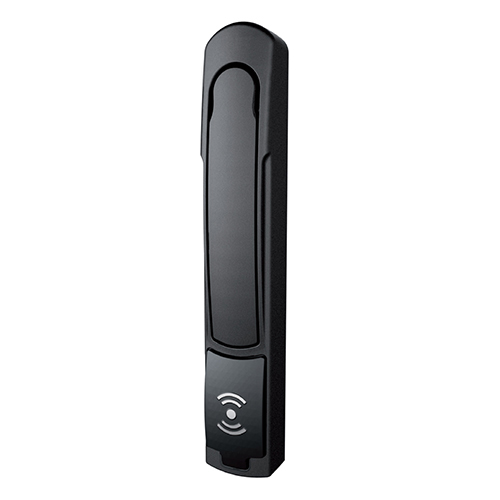 Eaton announced the launch of its intelligent, modular access control system for information technology (IT) rack enclosures with the North American launch of TANlock by Eaton. As server racks move farther away from the data center, the chance of unauthorized access grows. To combat this Eaton has launched TANlock giving customers more control over who has access to the inside or racks regardless of where they reside.