SonicWall announced its multi-gigabit security appliance designed to thwart attacks targeting government agencies, retail, K-12, higher education, and enterprises, the NSa 3700. The SonicWall NSa 3700 is powered by SonicOS 7.0 and is said to deliver a modern UX/UI, advanced security controls, plus critical networking and management capabilities to increase visibility and help defend against today’s increasingly targeted attacks. The NSa 3700 offers 22,500 connections per second, supporting up to 750,000 concurrent DPI connections and up to 3,000 site-to-site VPN tunnels. 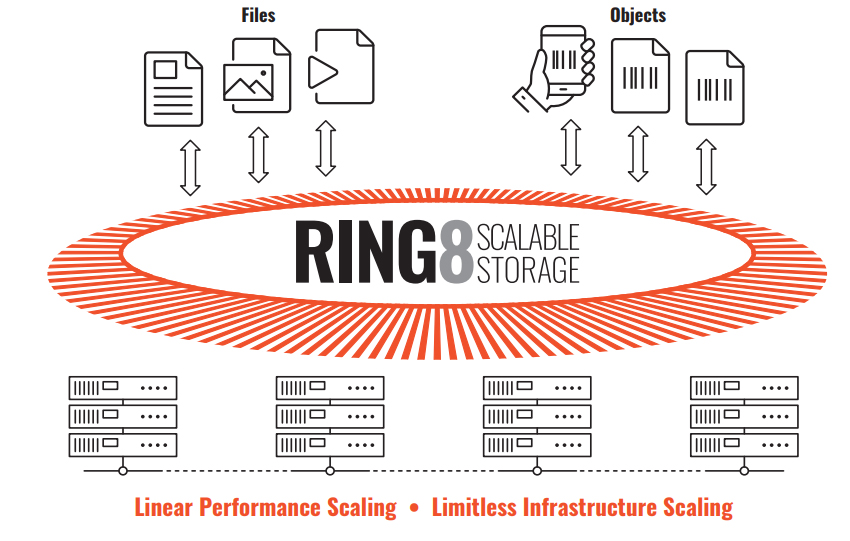 Scality has announced updates to RING8 file and object storage system. Benefits include: 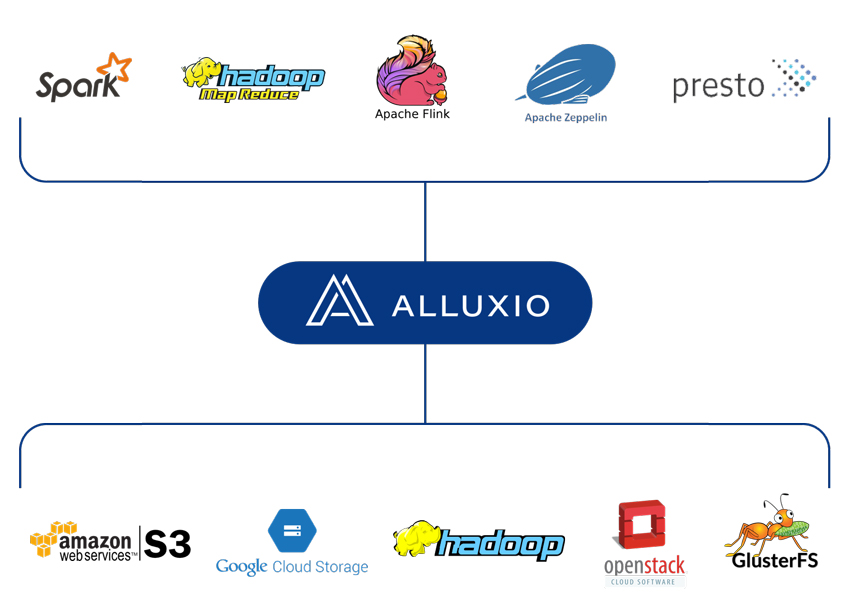 Alluxio announced the integration of RAPIDS Accelerator for Apache Spark 3.0 with the Alluxio Data Orchestration Platform. The company states that this will accelerate data access on NVIDIA accelerated computing clusters for computation of both analytics and Artificial Intelligence (AI) pipelines. Highlights include: 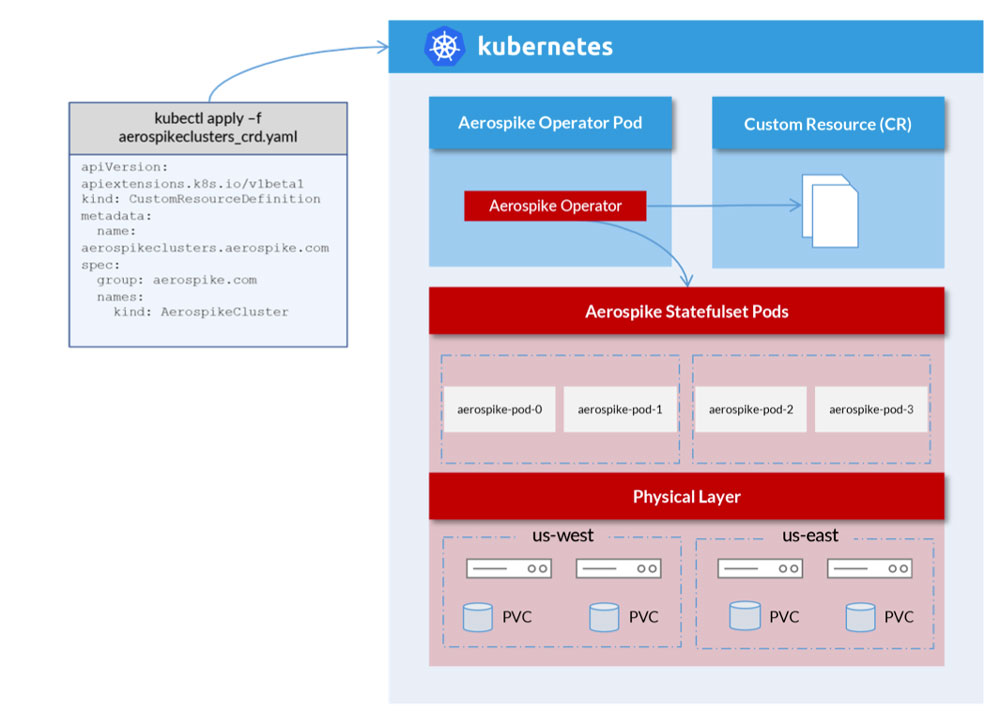 Hammerspace 4.6 Is Available In AWS Marketplace 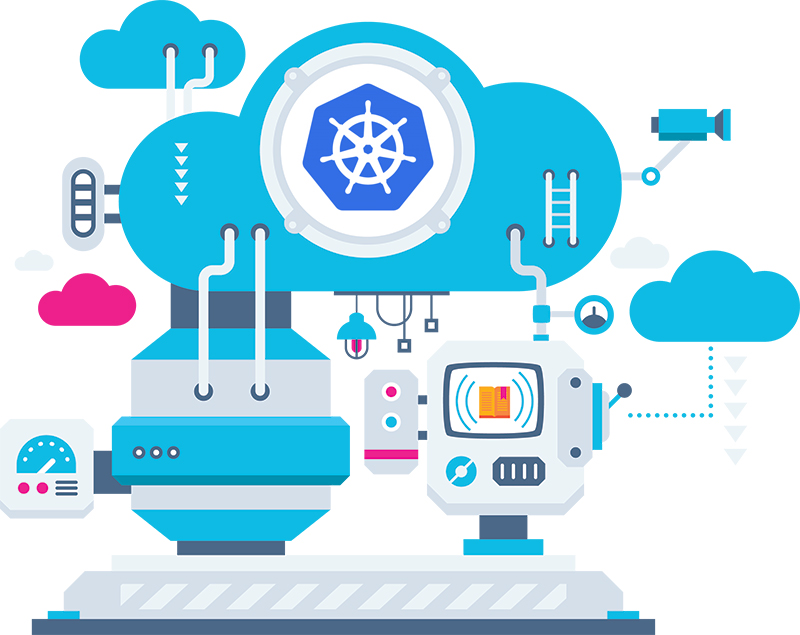 Hammerspace announced that its version 4.6 is now generally available in AWS Marketplace. New features and enhancements include: 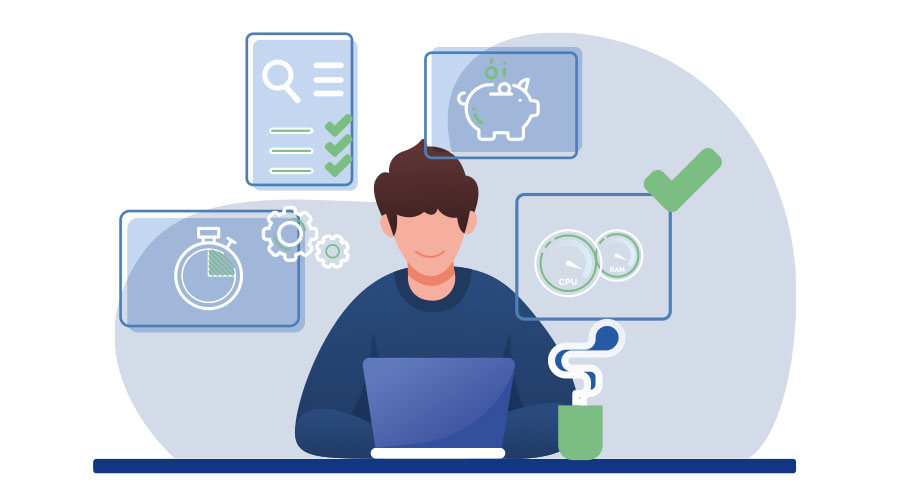 StarWind announced that it is launching free NAS and SAN software. The software will come as a lightweight ready-to-go Linux-based VM that allows users to repurpose their existing standalone hypervisor servers into HCL-certified high-performing storage appliances. Benefits include: 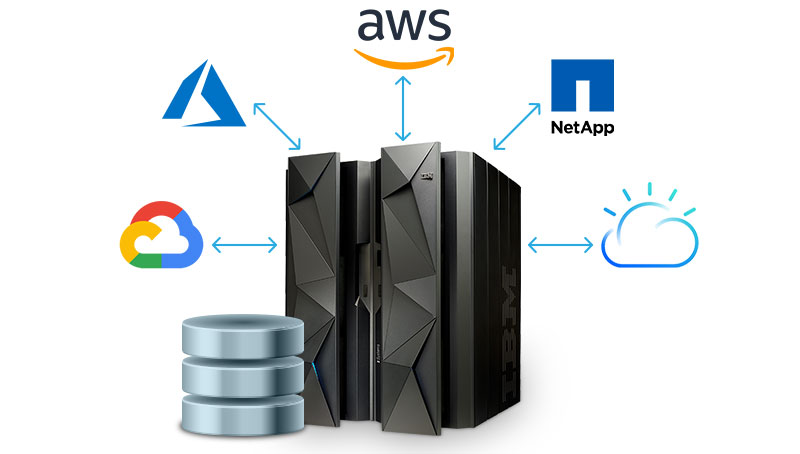 Model9 announced that its solution is now listed in the AWS Marketplace. The company has also achieved AWS Migration Competency. Now customers can take advantage of the technologies offered by both companies. 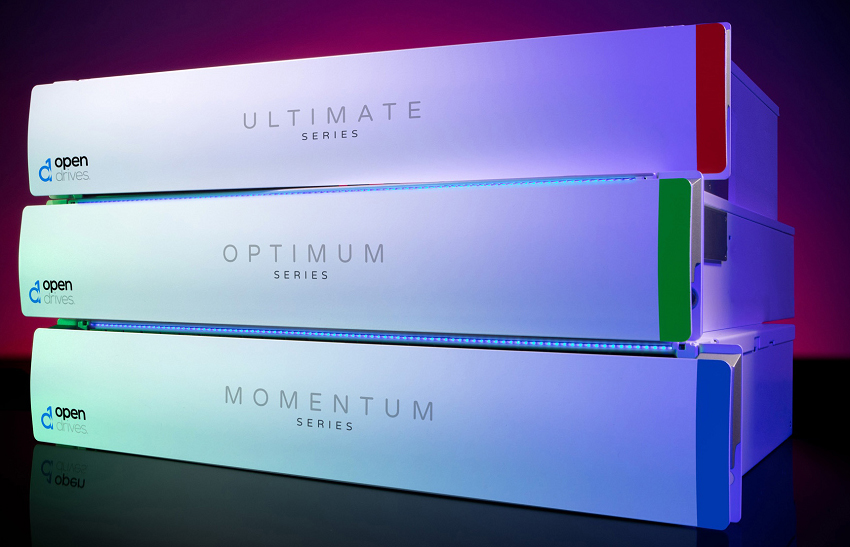 In a partnership with Kazuhm, OpenDrives has debuted its containerization marketplace. Kazuhm will be front and center allowing end-users to activate and integrate compute nodes on their network regardless of operating system or type of device.  Additional applications to the marketplace include: DaVinci Resolve Project Server, as well as common agents for services like Grafana Analytics and Splunk. 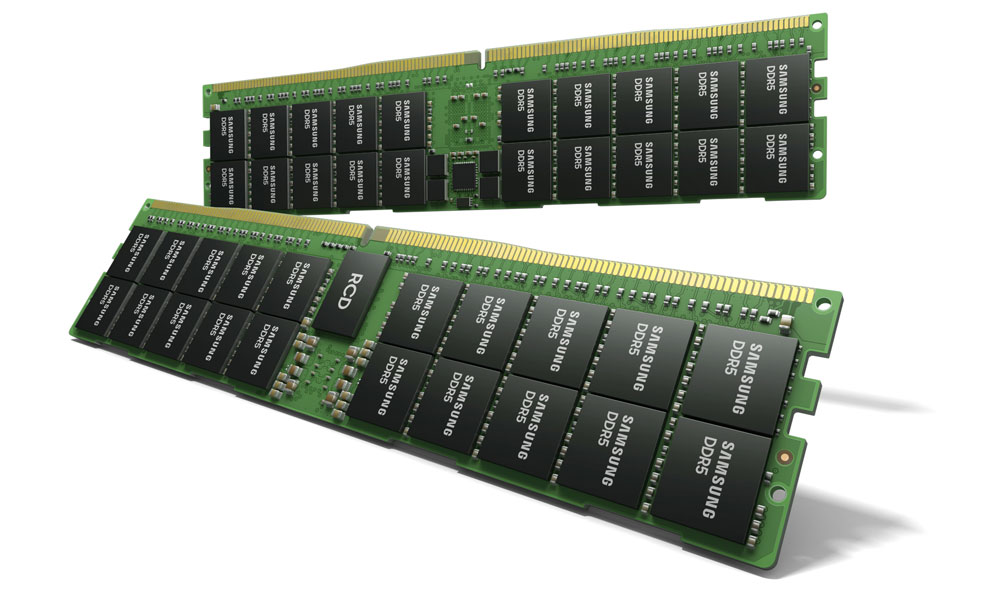 Samsung announced the expansion of its DDR5 DRAM memory portfolio with a 512GB DDR5 module based on High-K Metal Gate (HKMG) process technology. It is said to deliver up to 7,200 Mbps and be aimed at AI, ML, HPC, and data analytics. The new DRAM is currently sampling with select customers for verification.

Pure Storage announced that its all-flash file and object storage solution, FlashBlade, is nearing $1 billion in sales. An impressive feat considering it was released 5 years ago. FlashBlade is said to deliver: