One of the many tutorials offered by NVIDIA during the ISC High Performance HPC Event in Hamburg, Germany, focuses on Quantum computing or, more specifically, hybrid quantum computers. NVIDIA has focused on quantum computing, making several announcements at GTC in March. They continued the trend at ISC, demonstrating cuQuantum.

One of the many tutorials offered by NVIDIA during the ISC High Performance HPC Event in Hamburg, Germany, focuses on Quantum computing or, more specifically, hybrid quantum computers. NVIDIA has focused on quantum computing, making several announcements at GTC in March. They continued the trend at ISC, demonstrating cuQuantum. 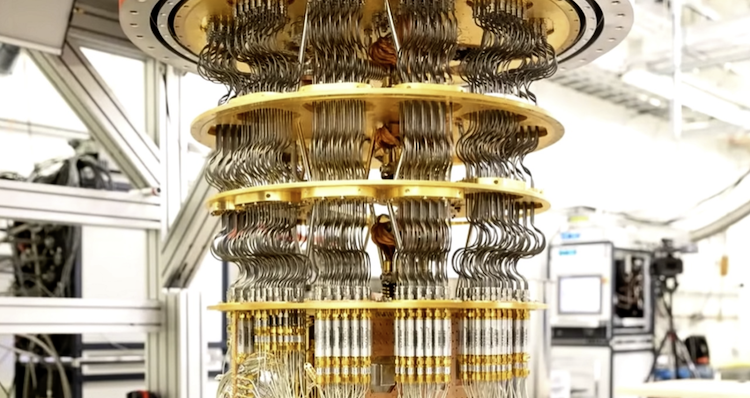 Quantum computing has the potential to break through tough challenges making advances in everything from drug discovery to weather forecasting. HPC’s future depends to a large extent, on the role played by quantum computing.

Supercomputers today are simulating quantum computing jobs at scale with performance levels beyond the reach of today’s relatively small, error-prone quantum systems. Many quantum organizations use the NVIDIA cuQuantum software development kit to accelerate their quantum circuit simulations on GPUs.

Recently, AWS announced the availability of cuQuantum in its Braket service and demonstrated how cuQuantum could provide up to a 900x speedup on quantum machine learning workloads. 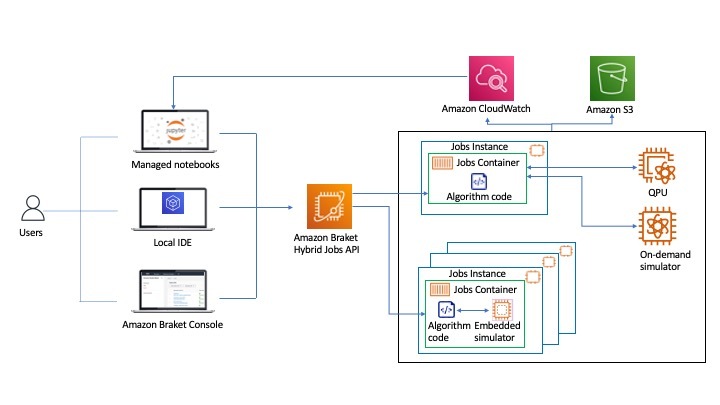 As a practical example, drug-discovery startup Menten AI will use cuQuantum’s tensor network library to simulate protein interactions and optimize new drug molecules. Menten AI aims to harness the potential of quantum computing to speed up drug design and is developing a suite of quantum computing algorithms, including quantum machine learning to break through computationally demanding problems in therapeutic design.

The next step in the evolution of quantum systems is moving to hybrid systems developing quantum and classical computers that work together. Researchers share a vision of systems-level quantum processors, or QPUs, that act as a new and powerful class of accelerators. 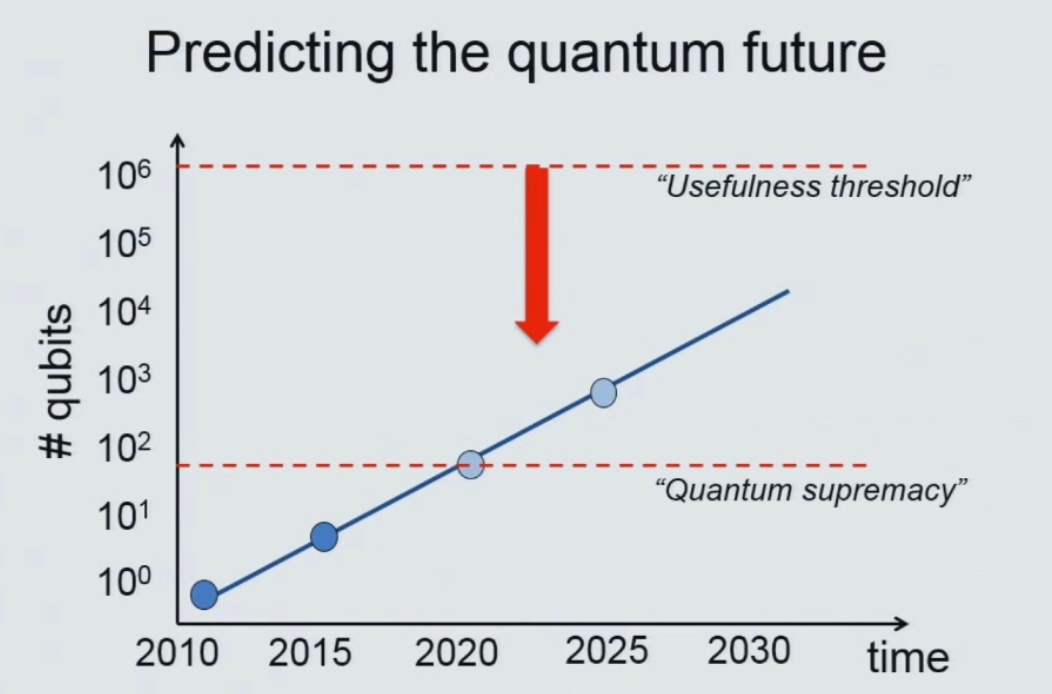 First is developing a low-latency, fast connection between GPUs and QPUs, letting the hybrid systems use GPUs for classical jobs like circuit optimization, calibration, and error correction. GPUs excel at this and can speed the execution time of these steps and slash communication latency between classical and quantum computers.

Second, the industry needs a unified programming model with tools that are efficient and easy to use. Experience with HPC and AI points to the value of a solid software stack.

Right Tools for the Job

Currently, programming QPUs means using the quantum equivalent of low-level assembly code, typically outside the reach of scientists.  Additionally, developers lack a unified programming model and compiler toolchain to let them run their work on any QPU.

NVIDIA discussed its initial work toward a better programming model in a March blog.

Scientists need to have the ability to port parts of their HPC apps first to a simulated QPU, then a real one. That will require a compiler to enable them to work at high-performance levels and in familiar ways. Combining GPU-accelerated simulation tools, a programming model, and a compiler toolchain, HPC researchers will be empowered to start building hybrid quantum data centers for the future.

NVIDIA has tutorials and videos if you are interested in learning more. Watch a GTC session and attend an ISC tutorial
on the topic. Read about NVIDIA’s State Vector and Tensor Network libraries for a deep dive into what you can do with GPUs.

NVIDIA and Wiwynn Contributions to the Open Compute Project Announced