NVIDIA Makes Some Announcements At ISC

This year at ISC Digital NVIDIA made a handful of announcements surrounding its A100 GPU. Along with this, the company announced a new AI platform for supercomputing, NVIDIA Mellanox UFM Cyber-AI Platform. And NVIDIA crushed yet another benchmark.

This year at ISC Digital NVIDIA made a handful of announcements surrounding its A100 GPU. Along with this, the company announced a new AI platform for supercomputing, NVIDIA Mellanox UFM Cyber-AI Platform. And NVIDIA crushed yet another benchmark. 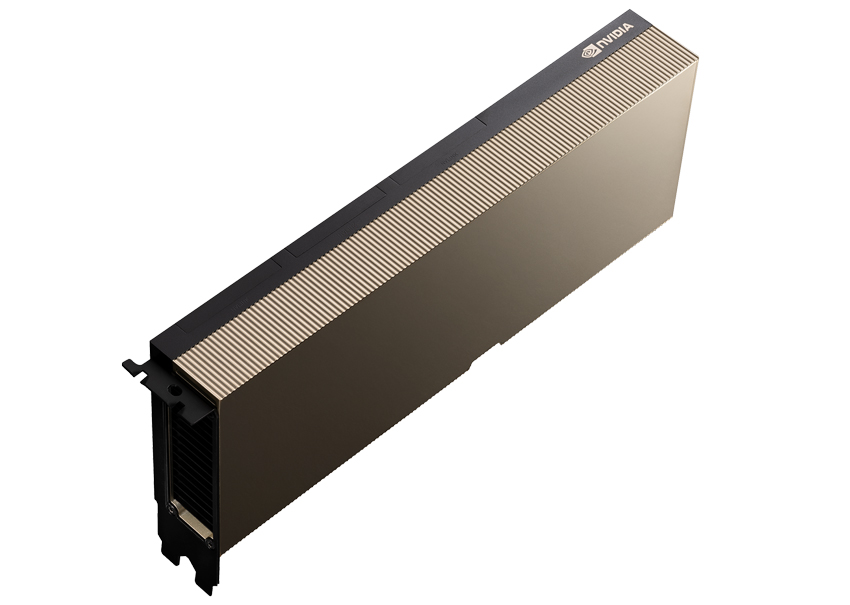 Last month, NVIDIA announced its new Ampere architecture and its 7nm GPU, the NVIDIA A100. The company released its own A100 system at the same time. NVIDIA announced a PCIe form factor for the A100 that allows all the top vendors to release their own version of A100. These vendors and their systems include:

Downtime is something that can plague any data center but can be seen as worse in supercomputing data centers. NVIDIA is looking to minimize downtime in InfiniBand data centers with the release of NVIDIA Mellanox UFM Cyber-AI Platform. As the name implies, the platform is an extension of the UFM portfolio and leverages AI to detect security threats and operational issues, as well as predict network failures. Not only does the platform detect issues and threats (including hackers), it automatically takes corrective actions to fix the issues. 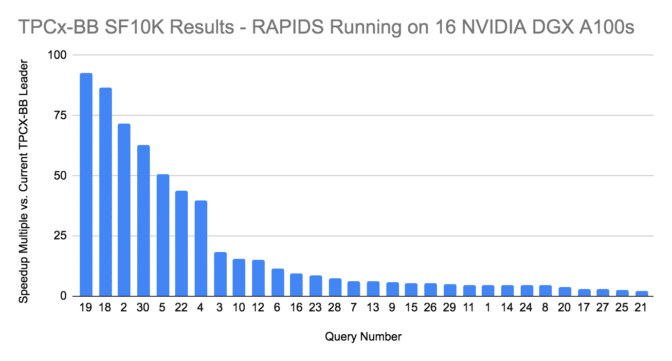 NVIDIA proudly announced that it was able to shatter yet another benchmark, this one surrounding Big Data Analytics known as TPCx-BB. NVIDIA used the RAPIDS suite of open-source data science software libraries powered by 16 NVIDIA DGX A100 systems. They were able to run the benchmark in 14.5 minutes versus the previous record of 4.7 hours. Or 19.5 times faster

Does #WorkFromHome life have anybody else thinking

Overall, the @intel SSD 670p performs well for a Q