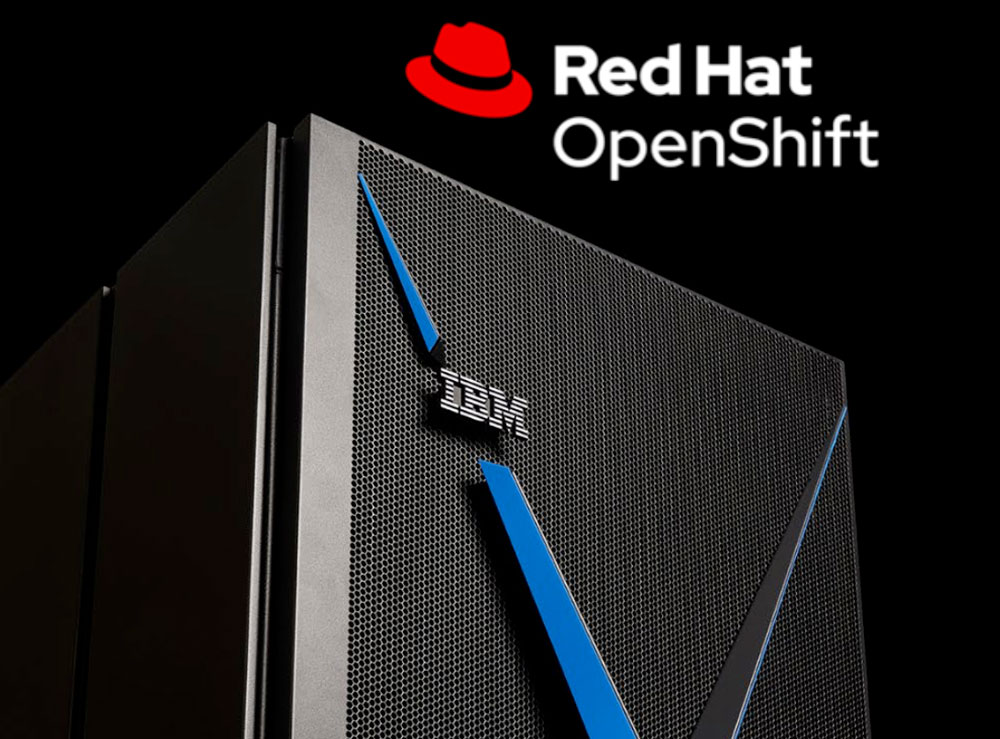 IBM Power Systems are servers that the company states are specifically made for hybrid multi-cloud environments. The portfolio contains enterprise servers, scale-out servers, and accelerated servers each focusing on different aspects. These servers leverage the IBM POWER processors, currently on POWER10. POWER10 is optimized for Red Hat OpenShift. IBM acquired Red Hat a few years ago and has been slowly integrating the software into its portfolio, which brings us to today. Further combining the two bring the following benefits:

Customers leveraging IBM Power Systems are virtualizing workloads more and more and will continue to do so going forward. This is beneficial to the companies’ operations but is a bit tricky when laying out the data center hardware. Customers a looking for cloud-like experiences that allow them to increase resources on demand. To address this, the company has two new technologies it is announcing today: