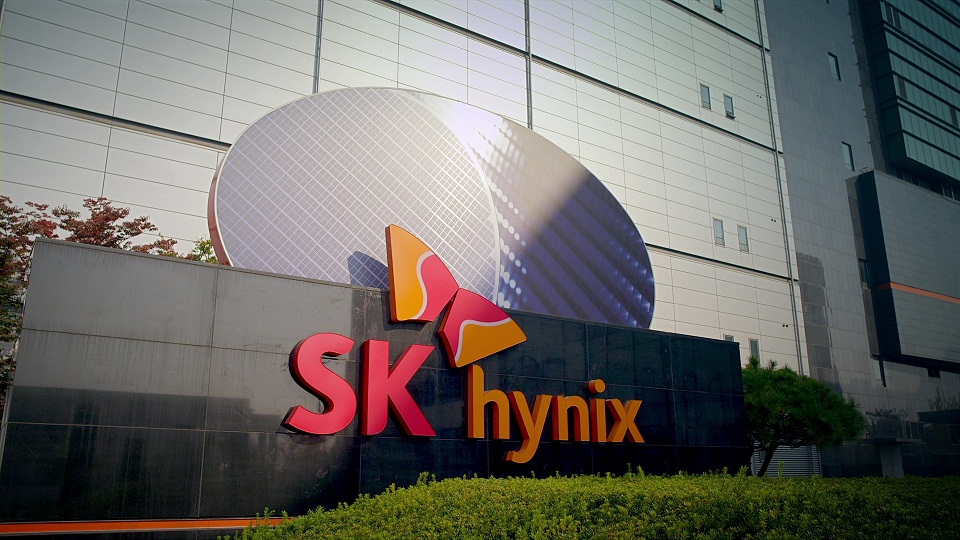 To address the potential effect the acquisition could have on the PCIe and SATA solid-state drive business, additional conditions to this deal are needed, China’s State Administration for Market Regulation said in a statement. Other requirements include SK hynix should not supply PCIe and SATA enterprise-class solid-state drive products to the China domestic market at inflated prices.

Chinese regulators also said SK hynix should continue to expand its current output of PCIe and SATA enterprise-class solid-state drive products within five years of the effective transaction date. There are also restrictions on competition in the Chinese market.

In October 2020, the U.S. chip giant agreed to sell its NAND memory chip business to SK hynix for $9 billion to focus on the more lucrative Optane memory business.

According to a spokesperson at SK hynix confirmed, SK hynix will make the first payment of $7 billion by the end of this year and with the remaining $2 billion by March 2025. Once the deal completes, SK hynix will take over Intel’s NAND SSD, NAND component and wafer businesses (including NAND-related intellectual property and employees), and its NAND memory manufacturing facility in Dalian.

This is the largest acquisition for SK hynix, as the Korean firm tries to boost its capacity to build and package NAND chips. The deal will create a storage juggernaut and will help SK hynix narrow the gap with market leader Samsung Electronics Co Ltd. With regulatory hurdles largely cleared, Sk hynix should take over the Intel assets within days.