Western Digital has announced that it will be showcasing several new products at IFA 2019, including the latest offerings from its WD Black line of gaming products, WD and SanDisk brands.

Western Digital has announced that it will be showcasing several new products at IFA 2019, including the latest offerings from its WD Black line of gaming products, WD and SanDisk brands.

First up is the WD Black line of gaming products, which is designed specifically for gamers who need a much larger storage limit than the average consumer so they won’t have to sacrifice which games they can keep on their gaming devices. Among those that will be demonstrated IFA is the WD Black P50 Game Drive SSD, which is dubbed the industry’s first game drive to use a SuperSpeed USB (20Gb/s) interface. The WD Black P50 Game Drive SSD is slated for a release later this year. 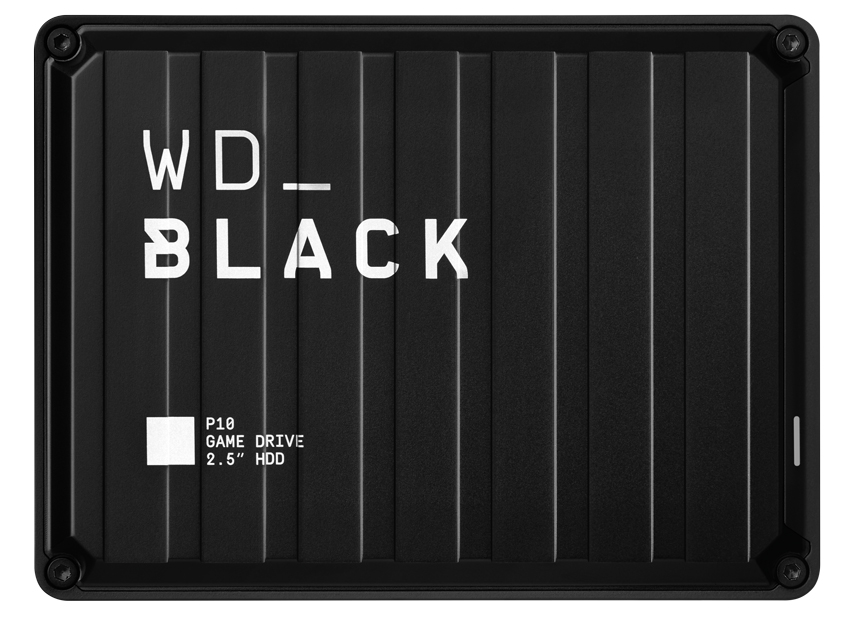 Also unveiled is the refreshed portfolio of the popular My Passport line of portable drives. It now features models with up to 5TB in capacity and is slimmer than the previous generation. Both the new My Passport and My Passport for Mac drives also come in a new color palette, sleek design, and three-year limited warranty.

WD is also showing off its “fastest memory card yet,” the SanDisk Extreme PRO CFexpress Card Type B featuring next-generation NVMe technology. Designed for photographers and videographers that work with high-quality content (including RAW 6K video), this new card triples the speed of their current performance card formats. The SanDisk Extreme PRO CFexpress is scheduled for a release later this year.

WD is also releasing the 1TB SanDisk Extreme PRO SD UHS-I memory card (dubbed by the company as the “world’s fastest 1TB UHS-I SD card”), which is slated to ship later this month.

My Passport for Mac