A few weeks back we reviewed the Dell EMC PowerEdge R6525 Server. Overall, the 1U server was pretty impressive but lacked one thing that would really make it stand out, support for PCIe Gen4 storage end-to-end. Well, with the help of the people at Dell Technologies, we’ve corrected this and are reviewing the server again, this time with PCIe Gen4 storage.

A few weeks back we reviewed the Dell EMC PowerEdge R6525 Server. Overall, the 1U server was pretty impressive but lacked one thing that would really make it stand out, support for PCIe Gen4 storage end-to-end. Well, with the help of the people at Dell Technologies, we’ve corrected this and are reviewing the server again, this time with PCIe Gen4 storage. 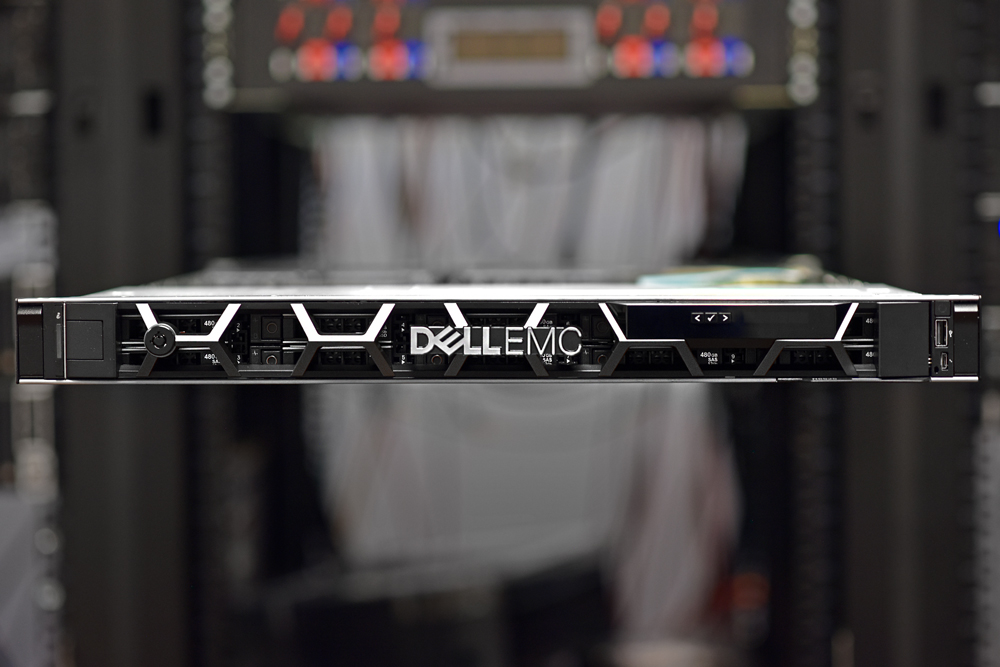 As we said previously, the go-to-market message was a bit confusing. Touting the device to support PCIe Gen4 and then not shipping it with built-in support was a mistake. However, Dell hooked us up with a field kit to swap out the front backplane as well as the cables to make it ready for the latest storage devices. It took our Lab Director about ten minutes to swap out three cables and the backplane and then we were good to go. 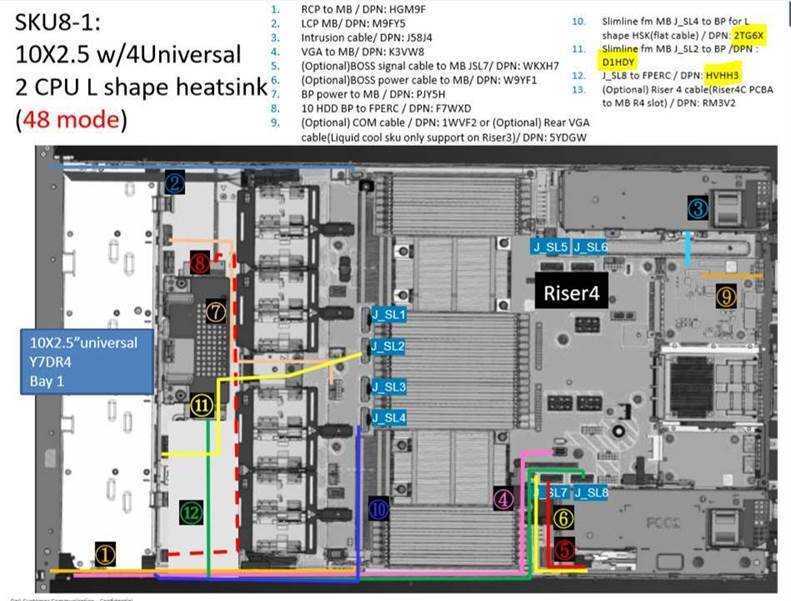 Since this is the same device with the same management, readers can refer back to the original review for specs, design and build, and management. 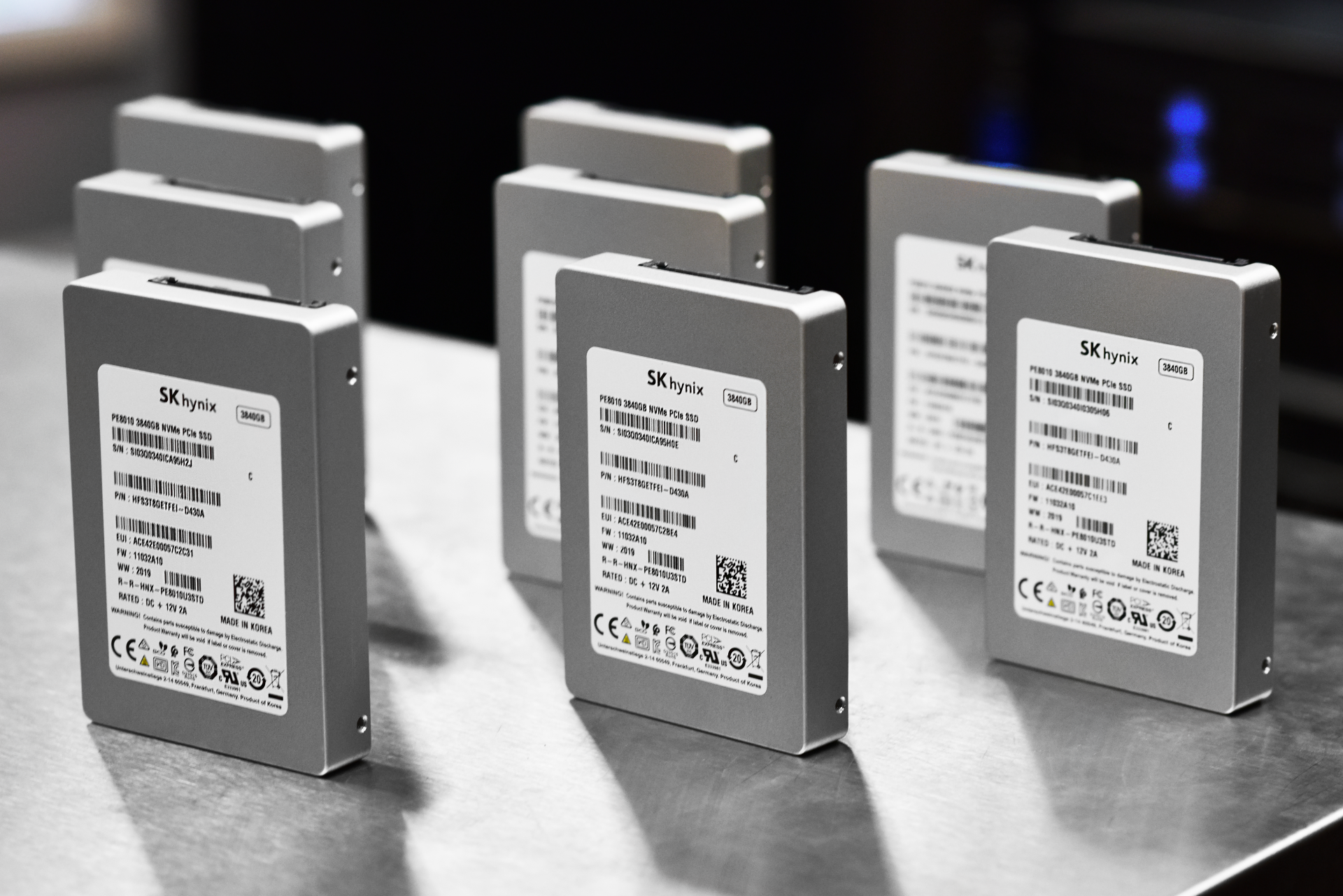 With random 4K read, the server did much better with the PCIe Gen4 drives. Starting at 70.7µs and staying under 100µs until after breaking 3 million IOPS. The server went on to peak at 3,505,292 IOPS with a latency of just 127.4µs.

For 4K random write, the server showed tremendously better performance with PCIe Gen4 staying below 100µs in latency until over 1.5 million and a peak of 1,619,322 IOPS with a latency of 247.6µs. This is over double the peak of the Gen3 drives.

The Dell EMC PowerEdge R6525 is a powerful little 1U server that has dual AMD EPYC CPUs. While the server is ready to run PCIe Gen4, our early build didn’t come out of the box that way. Fair enough, with the help of Dell and a field kit, we made it ready for the latest storage technology. The process was easy enough, and after a few minutes, we were ready to test.

For benchmarking we ran our VDBench Workload analysis and saw quite an uptick in performance between the two generations of PCIe technology. Highlights include 4K read of 3.5 million IOPS, 4K write of 1.6 million IOPS, 64K read of 20.7GB/s, and 7.02GB/s in 64K write. This represents increases in performance of 34.6%, 100%, 54%, and 67% respectively.

PCIe Gen4 has lots of performance promises and with the field kit for the Dell EMC PowerEdge R6525, we were able to realize them. The increase was so great in some cases we saw roughly 100% improvement. Systems ordered today will come with Gen4 capable backplanes. Looking at the numbers, the jump up in performance is a worthy investment for performance-hungry applications.