Seagate recently launched its latest edition to its portable drive family, the Backup Plus Portable. Offered in a 4 and 5TB capacity, this drive is an ideal solution for those looking to backup large digital media libraries. It features USB 3.0 (also compatible with USB 2.0) connectivity and can be used with both Mac and Windows. Additionally, the drive provides automatic file synchronization, allowing you to effortlessly backup your files.

Seagate recently launched its latest edition to its portable drive family, the Backup Plus Portable. Offered in a 4 and 5TB capacity, this drive is an ideal solution for those looking to backup large digital media libraries. It features USB 3.0 (also compatible with USB 2.0) connectivity and can be used with both Mac and Windows. Additionally, the drive provides automatic file synchronization, allowing you to effortlessly backup your files. 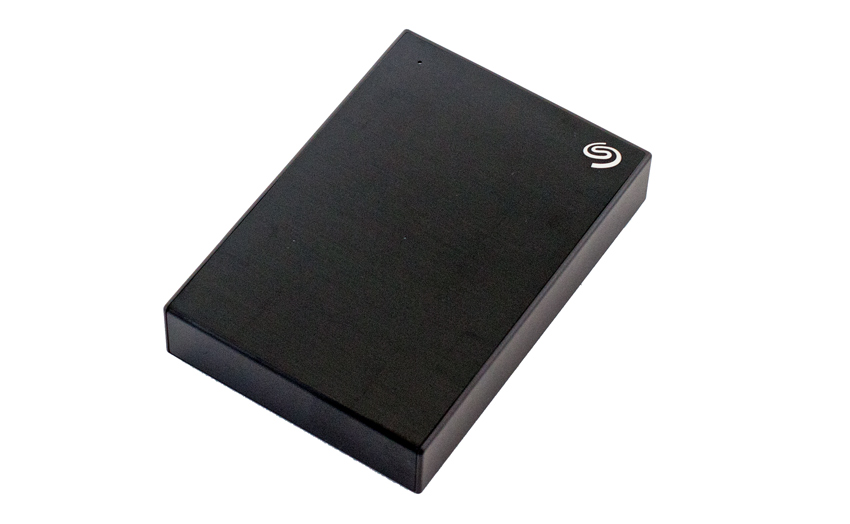 For those amongst us that are already using the preceding edition released back in 2016, you may be hard pressed to find any differences aside from the model number. In fact, they even come available in the same colors, with the only difference being that the latest model comes in light blue instead of blue. That’s not necessarily a bad thing, though, as the 2016 version maintains a 4-star rating after 18,000+ reviews on Amazon. That’s nothing less than impressive. Given that the latest edition is similar in many ways but has a few minor improvements (and offerings) in addition, we can expect the drive to be well-received by end users.

So what’s different? First off, the latest edition offers a 1-year Mylio Create plan in addition to a 2-month Adobe CC Photography membership, whereas the previous edition only offered the latter. This alone is worth the slight increase in price from the 2016 edition. A potential downside is that the latest edition is slightly larger than the previous. When we say slightly, we mean that you likely can’t even tell with the naked eye. The older edition is 4.51 x 3.07 x 0.81 inches, where the newer edition is 4.54 x 3.15 x 0.82 inches. Though the difference is minute, it would still be nice if the drive got smaller (even microscopically) instead of larger. Interestingly enough, though, the newer model is nearly half the weight as the 2016 edition, so that’s a major plus. When it comes to performance, Seagate didn’t quote read/write speeds on the drive.

There’s generally not a whole lot to say when it comes to design for portable hard drives. Even still, Seagate does a great job in giving the Backup Plus Portable a modern look with its textured, polished aluminum finish. This particular drive offers three different colors to choose from – black, silver, and light blue. 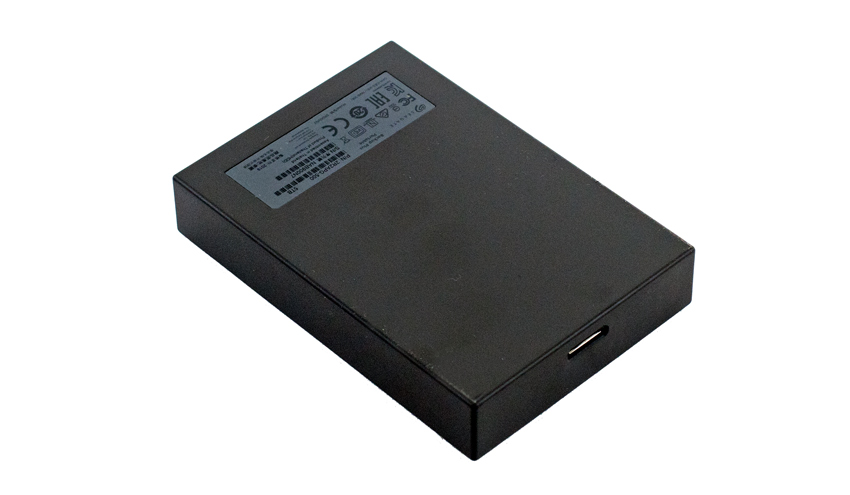 On the front of the drive, you’ll find the Seagate branding, as well as an indicator light. Flipping the drive over will show a label containing information such as regulatory compliances, part number, and capacity.

The only other thing that would really be noteworthy here is that this model is slightly bigger than its predecessor, though, as you’d expect with portable drives, it’s still small enough to carry around.

To test the performance of the LaCie Mobile Drive, we used the BlackMagic disk speed test on a current generation MacBook Air as well as leverage a Lenovo ThinkStation 920 for Windows testing. We will be comparing the Seagate Backup Plus Portable Drive with the recently reviewed Seagate Backup Plus Ultra Touch [2TB] and the LaCie Mobile Drive [2TB]. 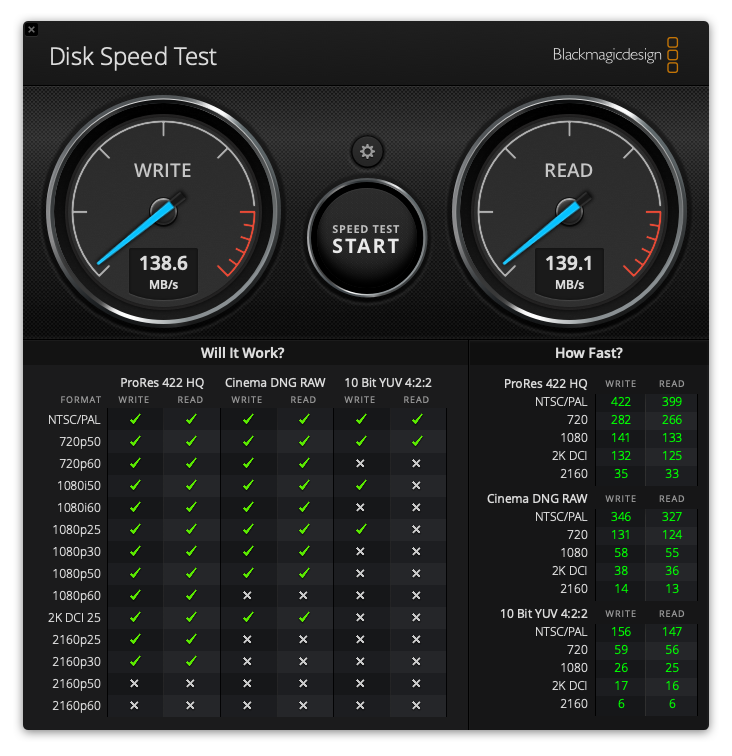 The Seagate Backup Plus Portable 5TB Drive, released in Q1 of this year, is the descendant of its 2016 brethren, which bears the same name. The key differences in the newer edition is the addition of the 1-year subscription of Mylio Create, is half the weight, but slightly larger in size (not capacity).

We compared the Seagate Backup Plus Portable 5TB Drive to the 2TB Seagate Backup Plus Ultra Touch, as well as the 2TB LaCie Mobile Drive (LaCie is also owned by Seagate). During our BlackMagic test, our review drive topped the competition with 139.1MB/s read and 138.6MB/s write. The same was true for our 2MB sequential with our review drive showing 140.8MB/s and 140.3MB/s sequential read/write, respectively. 2MB random told a different story, though, putting the review drive at the top in write speeds, but placing last in reads. 4K tests put our review drive in last again with reads, but completely blew the competition out of the water with writes, showing an amazing 1,123.29 IOPS.

Overall, not much has changed since the 2016 version. We’re still seeing the 5TB cap on capacity for external drives, which has been the trend for several years now. Until more investment is put into research and development, we may be a few years away from seeing edition platters (or higher capacity platters) in these drives.

What it comes down to is are you willing to spend the extra few bucks for the Mylio Create subscription? If you answer is yes, then this drive is definitely for you, as you won’t find a cheaper 5TB portable drive out there. If your answer is no, then you’ll do just fine with 2016 edition, and you’ll have a little extra change in your pocket after the purchase (dependent on the color you purchase).