Recently Western Digital released a new high performance PCIe NVMe SSD with the second generation WD Black. Being a “Black” drive it is intended for general, higher-end PC use. The drive come in a M.2 2280 form factor making it ideal for notebooks and ultrabooks. With the advancements in speed and capacity, the drive is made with gaming, video editing, and VR in mind. A parallel offering from the SanDisk brand in the Extreme Pro family is also available and is essentially the same drive.

Recently Western Digital released a new high performance PCIe NVMe SSD with the second generation WD Black. Being a “Black” drive it is intended for general, higher-end PC use. The drive come in a M.2 2280 form factor making it ideal for notebooks and ultrabooks. With the advancements in speed and capacity, the drive is made with gaming, video editing, and VR in mind. A parallel offering from the SanDisk brand in the Extreme Pro family is also available and is essentially the same drive. 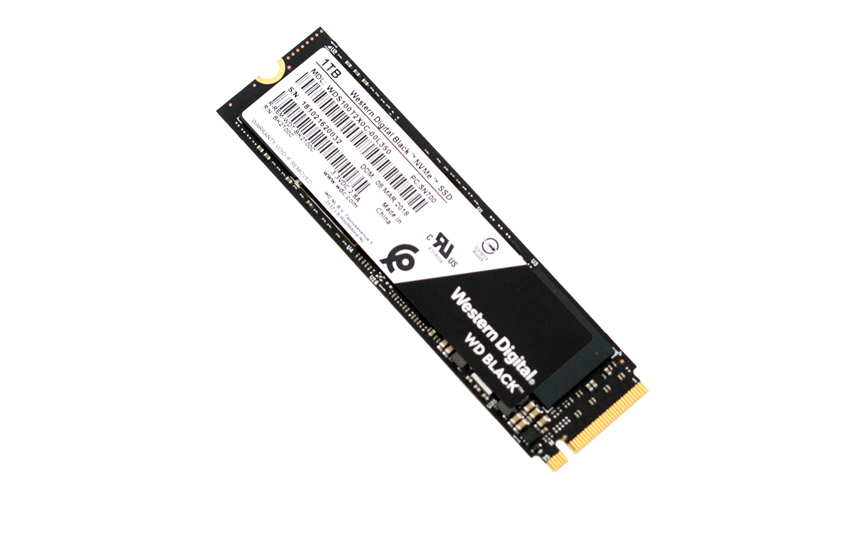 The new WD Black NVMe SSD leverages the company’s 3D NAND and comes in three capacities: 250GB, 500GB, and 1TB, where the first generation stopped at 500GB. The drive leverages the PCIe Gen3 x4 NVMe interface and has quoted speeds of up to 3,400MB/s read and up to 2,800MB/s write. The SSD is WD F.I.T. lab certified to be compatible with a wide range of PC configurations. And comes with the WD SSD dashboard and Acronis True Image for upgrading the existing drive. This also marks the first SDD that uses an in-house controller with the use of the SanDisk 20-82-007011 controller. 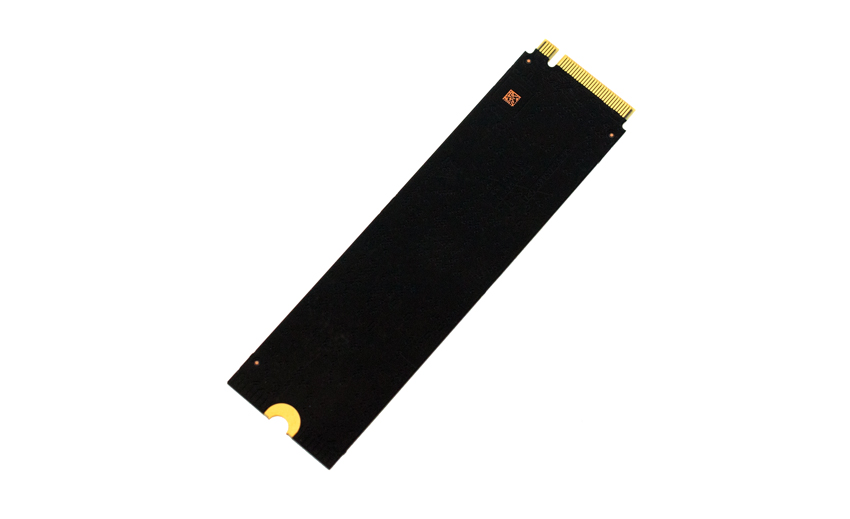 Looking at the performance of rendering time (where less is better), the WD Black found itself in the middle with 2,963 seconds. 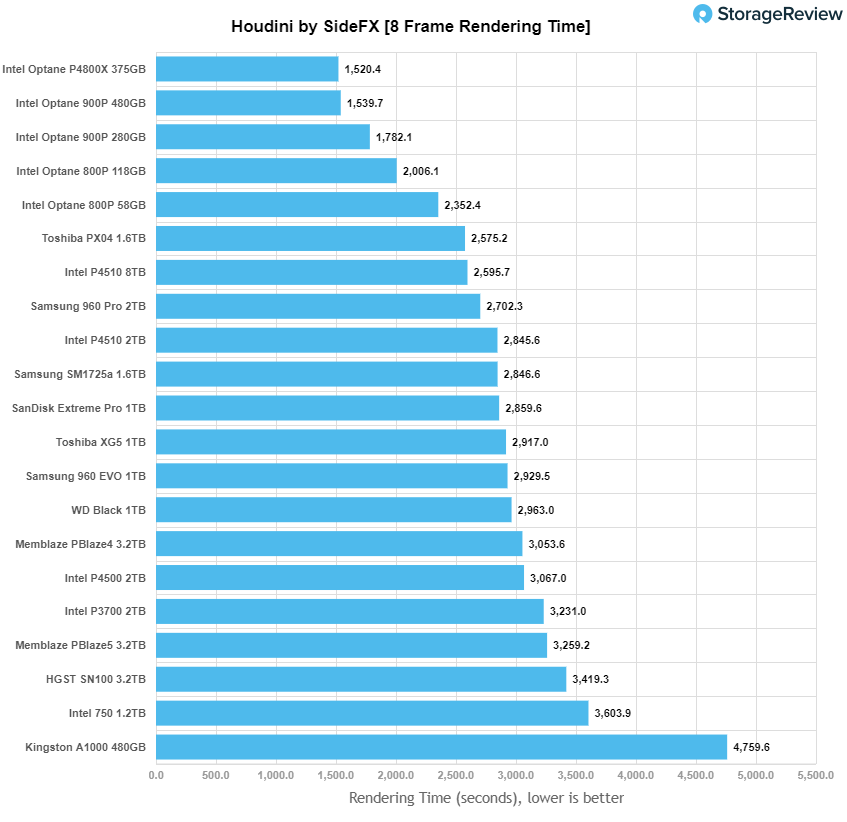 When looking at SQL Server Output, the WD Black landed squarely in the middle with 3,154.1 TPS or less than 7 TPS from the top performer.

For SQL Server average latency the WD Black had 12ms again placing it roughly in the middle.

In our first VDBench Workload Analysis, we looked at random 4K read performance. Here, the WD Black along with the SanDisk Extreme ran neck and neck for the top performance of just north of 450K IOPS and a latency of 282μs.

In peak 4K write performance the WD took third overall with a peak performance of 160,935 IOPS and a latency of 792μs.

Switching over to sequential workloads in our 64K benchmarks, the WD Black once again ran neck and neck with the SanDisk Extreme tying for second place with a peak performance of 27,440 IOPS or 1.71GB/s with a latency of 583μs.

Next, we looked at our VDI benchmarks, which are designed to tax the drives even further. These tests include Boot, Initial Login, and Monday Login. Looking at the Boot test, the WD Black ran even with the SanDisk Extreme coming out in top spot tied with a peak performance of 114,031 IOPS and a latency of 286μs before dropping off in performance some.

VDI Initial Login saw the WD Black drop to fourth out of six places. The drive peaked at 32,896 IOPS with a latency of 908μs.

Finally with VDI Monday Login the WD Black finished in second with a peak performance of 39,863 IOPS and a latency of 399μs.

WD has expanded its SSD family with the addition of its Black NVMe SSD and the SanDisk Extreme Pro. This M.2, NVMe drive has quoted speeds up to 3.4GB/s sequential read and up to 2.8GB/s write and comes in 250GB, 500GB, and 1TB capacities. The drive is WD F.I.T. Lab certified for compatibility in multiple configurations of high-performance PCs and comes with WD SSD Dashboard and Acronis software for upgrading existing drives.

Looking at performance, overall the WD Black NVMe had average to good performance. In our SQL Server application test the WD found itself in the middle of the pack with 3,154.1 TPS and an average latency of 12ms. In our Houdini test the drive had a rendering time of 2,963 seconds putting it at slightly less than average for non-Optane drives.

For our VDbench the WD Black NVMe had some stand out performances such as the 4K read with over 450K IOPS and 282μs latency (though the latency was higher throughout the test compared to the Samsung 960 EVO) and in VDI boot the drive was on top with over 114K IOPS and 286μs latency. The drive placed second in 64K sequential read with over 27K IOPS or 1.17GB/s with a latency of 583μs and second in VDI Monday Login with nearly 40K IOPS and a latency of 399μs. The rest of the benchmarks, the WD either placed in the middle or slightly under. In all of the test the SanDisk Extreme ran nearly neck and neck with the WD Black NVMe as the underlying technology is more or less the same.

Overall the new drives are a step forward for WD/SanDisk end-user SSDs. While the drives can’t reach the top-tier performance profiles of their competitors, they are suitable for mainstream use cases when the value/performance ratio leans more to the value side of the spectrum.