Intel has taken the wraps off its latest 13th generation “Raptor Lake” Core-class processors at CES 2023, including a 24-core laptop chip and a new N-series chip for entry-level laptops.

Intel has taken the wraps off its latest 13th generation “Raptor Lake” Core-class processors at CES 2023, including a 24-core laptop chip and a new N-series chip for entry-level laptops.

Raptor Lake is the codename for Intel’s 13th generation Core processors. Compared to the 12th generation “Alder Lake” chips, Intel claims performance improvements up to 11% in single-core and 34% in multi-core workloads. (See our Alder Lake review.) Most of the performance improvements stem from increased core count and higher clock speeds, as Raptor Lake is architecturally very close to Alder Lake.

Intel’s Core line is as usual broken down into the highest-end Core i9 chips, followed by the enthusiast Core i7, then the mainstream Core i5, and then the entry-level Core i3. Except for the Core i3 line, all have a mix of Performance and Efficient cores; the Core i3 only has Performance cores. (Our previously linked Alder Lake review explains how the hybrid architecture works.) The N-class is new and not part of the Core lineup; it only features Efficient cores.

These 13th generation Core processors support the latest wireless technologies, including Wi-Fi 6E, Bluetooth 5.2, and Bluetooth LE audio. They support up to four Thunderbolt 4 ports for external connections up to 40Gbps. Some chips also feature Intel’s new Iris Xe graphics. Select chips also feature Intel’s new Modius vision processing unit; Intel describes it as follows: “Resulting from deep co-engineering with Microsoft on its new Windows Studio Effects, the AI-heavy tasks required for professional-grade collaboration and streaming can be offloaded to the VPU, freeing the CPU and GPU for other workloads or multitasking. “ 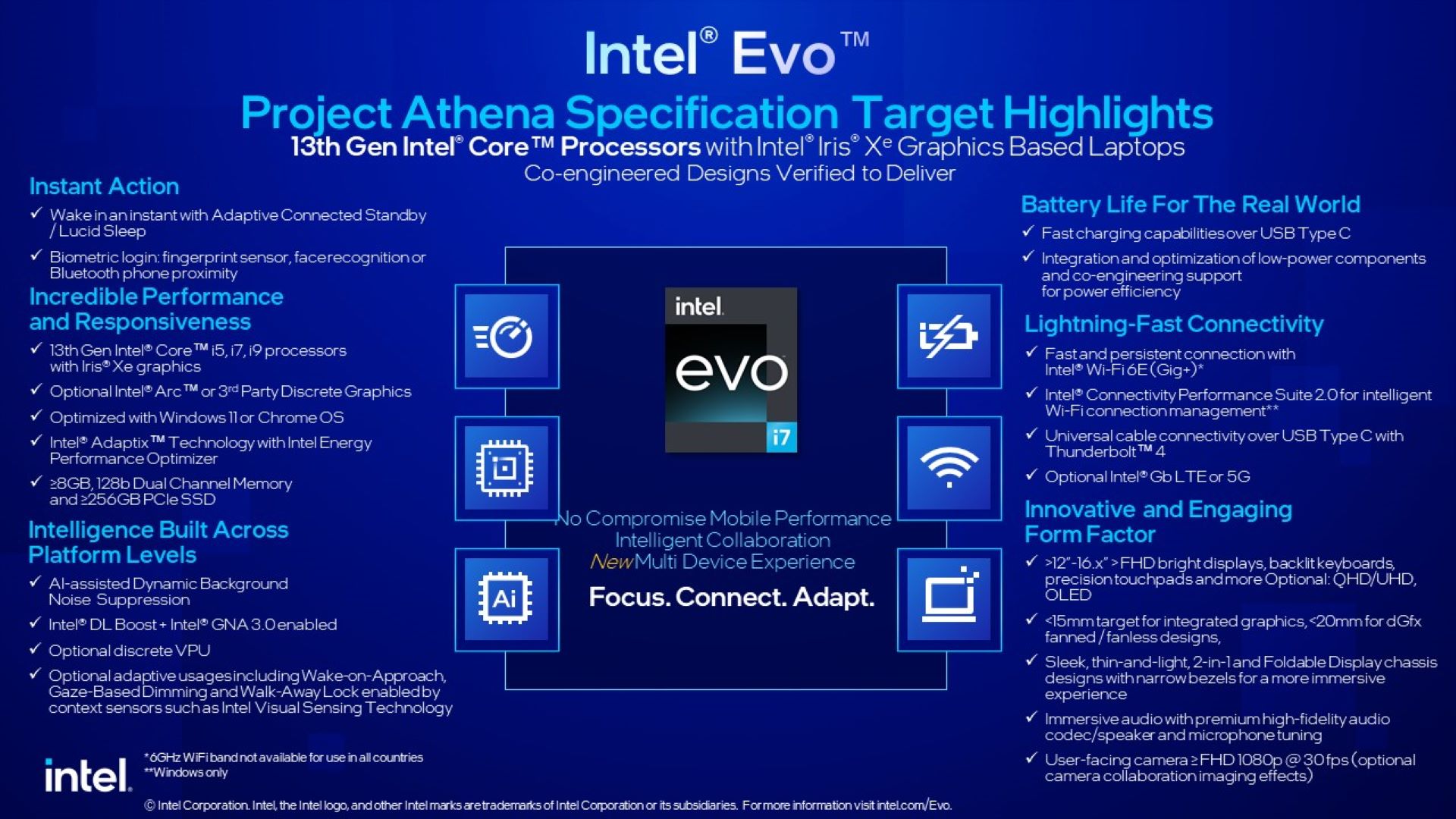 The only 13th generation desktop Core chips announced to date have been enthusiast K-class models. As expected, mainstream 65-watt chips are now joining the lineup.

The maximum turbo power numbers have also increased versus the 12th generation chips, so expect the 13th generation to run hotter. The Core i5-12600’s number was 117W and the Core i5-13600 takes that to 154W.

The 13th generation laptop Core processor lineup will have the four major processor classes that we saw in the 12th generation Core lineup. The most fundamental difference between the classes is power rating. The more powerful chips also tend to have higher core and thread counts. The classes include:

There will also be an N-series chip that is not part of the Core lineup. 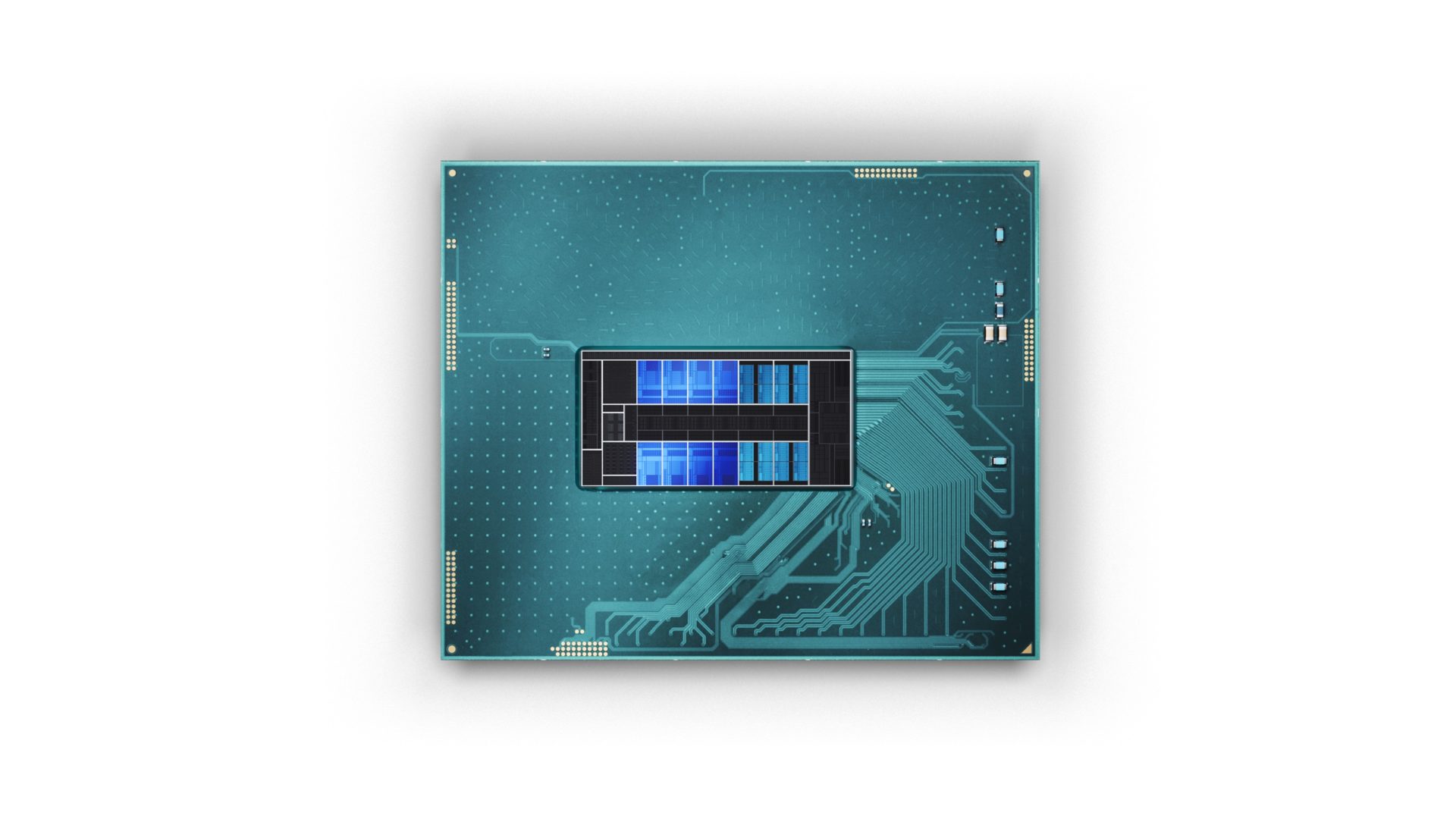 As with the desktop Raptor Lake chips, we’re seeing core and thread count increases and higher clocks across the board. Unlike other Intel mobile chips, the HX-series is overclockable.

The next rung down the ladder is the H-series enthusiast chips. These are typically found in gaming notebooks and workstations. Their core count is lower than the HX-series, maxing out at six P-cores and eight E-cores. 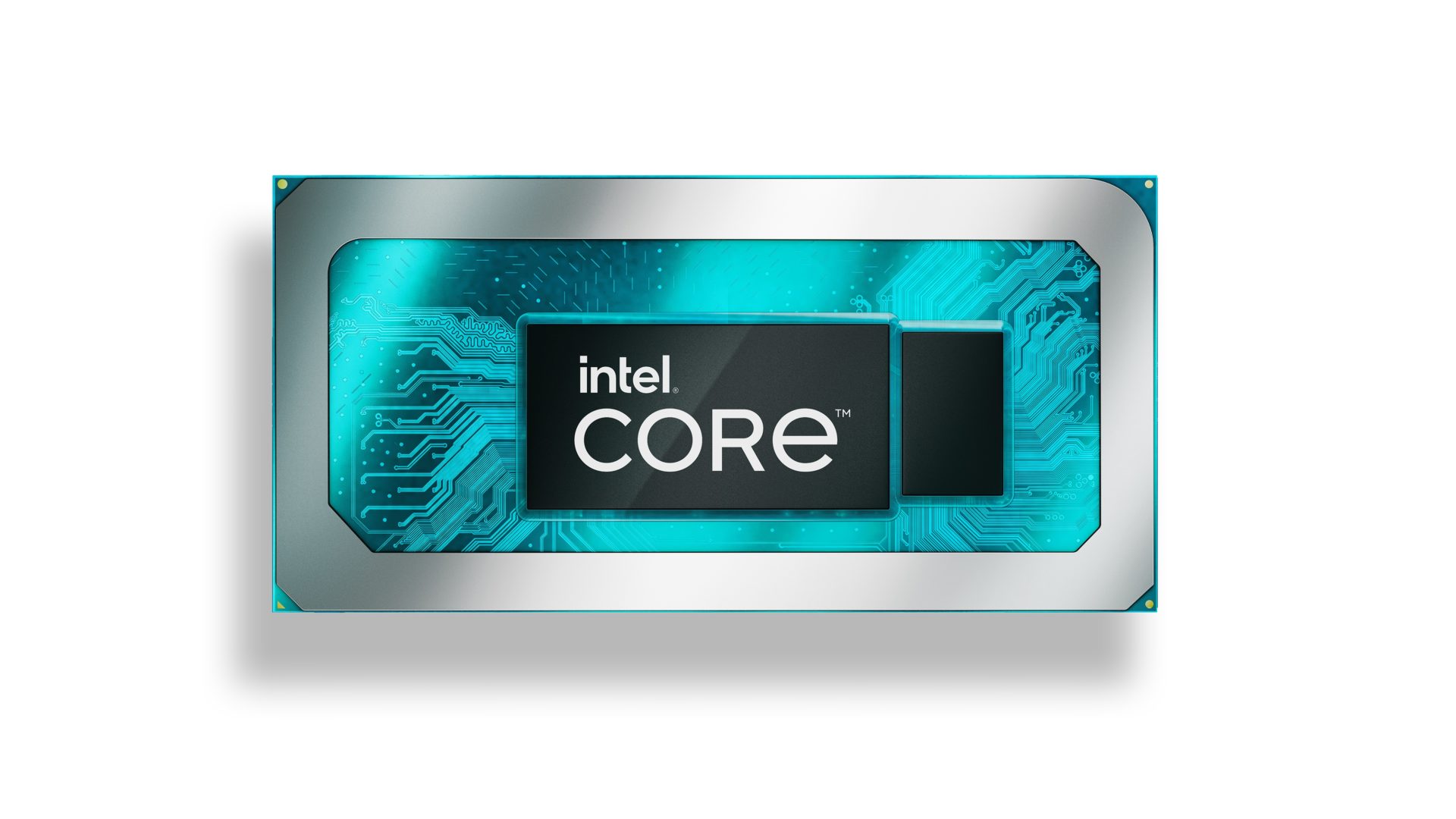 The chips ending with “5H”, such as the Core i9-13905H, are called type 4 SKUs and only support LPDDR5X-6400. The reason for this isn’t clear, but it might have to do with integrated graphics performance. These chips all sport onboard graphics.

Next up are the P-series chips, usually found in thin-and-light laptops with a slant towards greater performance. There are just four. 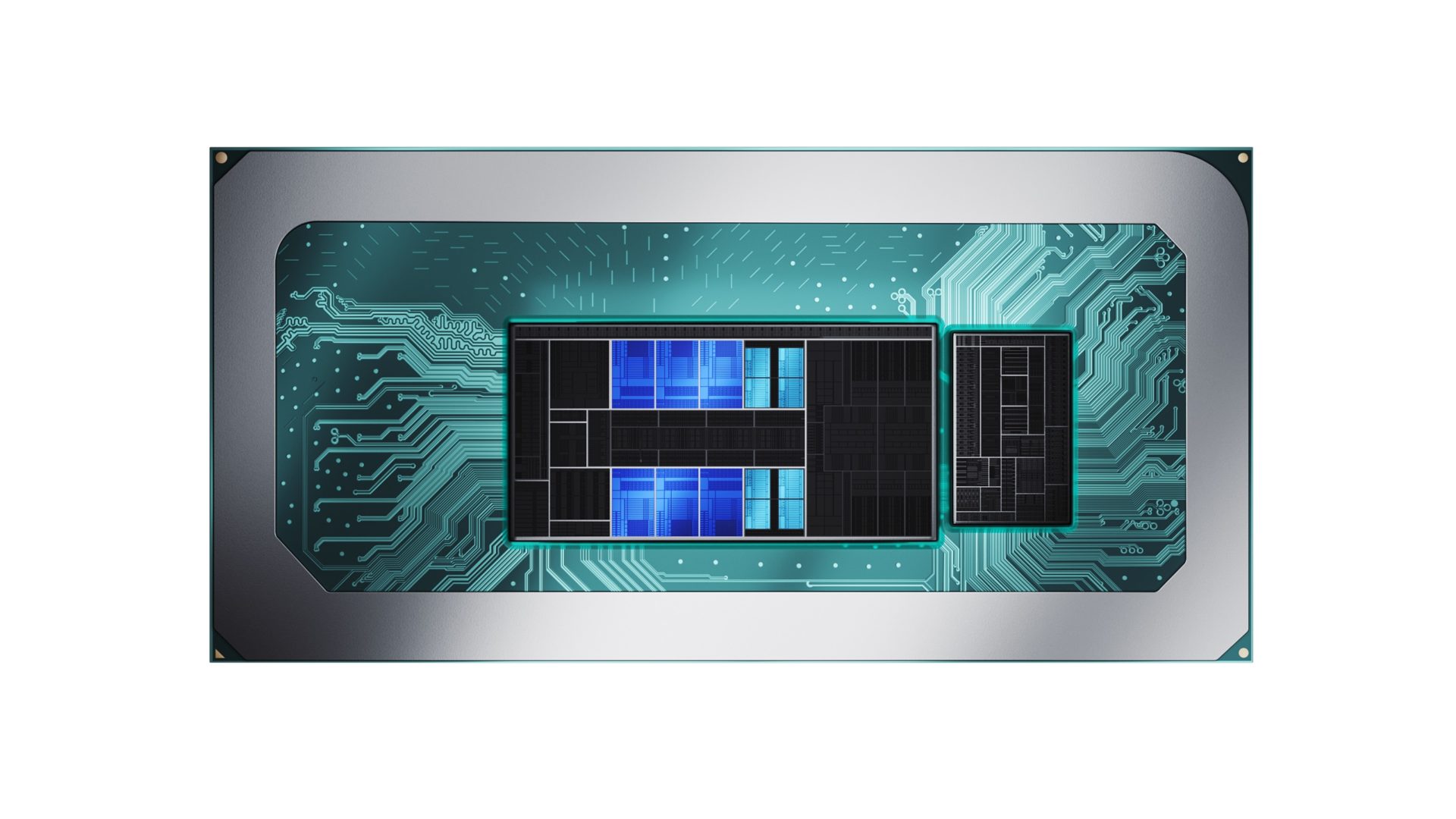 Now we’ll look at the U-series chips designed for thin-and-light notebooks, such as convertible 2-in-1 hybrids that might not have as much cooling. These chips have at most two P-cores. 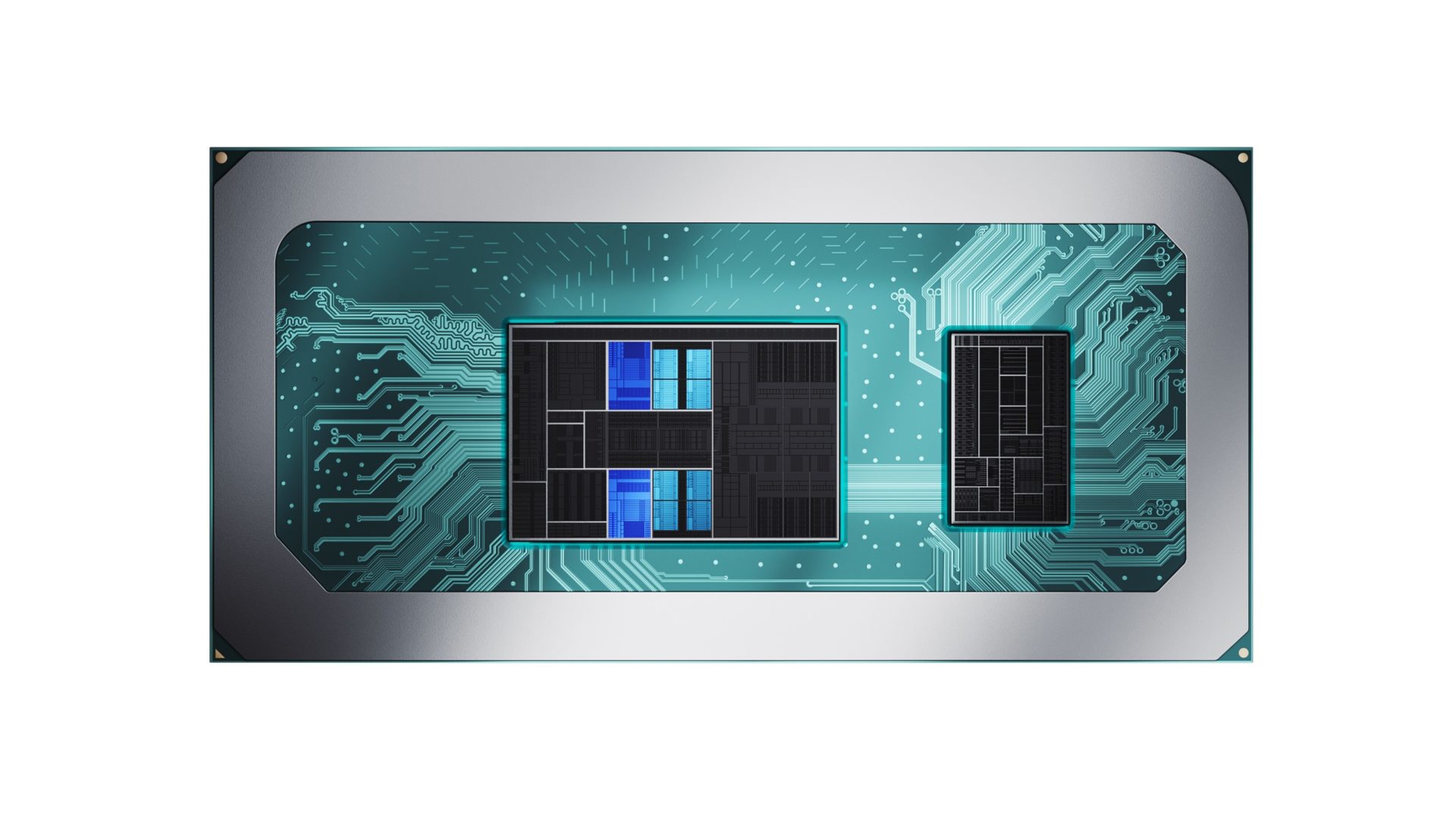 There are some oddballs in here, especially the U300, which isn’t part of the Core class at all, but it’s still a U-series chip. It’s referred to as simply the Intel Processor U300. Both it and the Core i3-1305U have just one Performance core. Expect to see them in inexpensive laptops.

Last up are the new N-series chips for entry-level laptops and desktops. These chips have only E-cores. 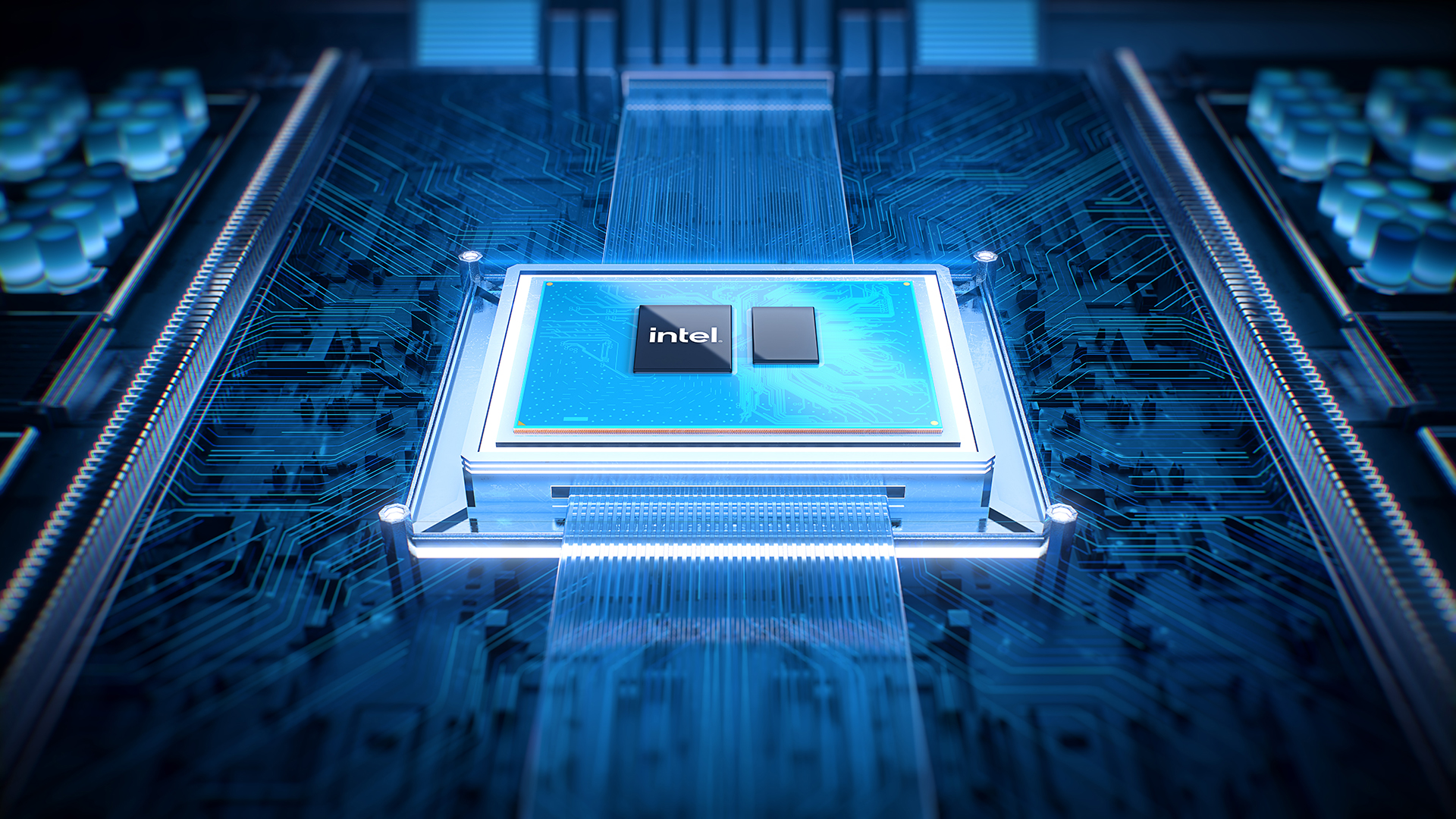 This is also a curious bunch, a class we haven’t seen before, but it looks to be along the lines of the Pentium and Celeron budget brands of what seems like ages ago.