The StorCentric company, Nexsan, announced that it was expanding its high-density BEAST storage platform with two new Elite Models. The first addition is the BEAST Elite for demanding storage environments such as media and entertainment, surveillance, government, health care, financial and backup. The BEAST platform supports HDDs up to 16TB meaning one can hit a density of 2.88PB in a 12U system. Nexsan also released the BEAST Elite F that support QLC NAND technology. The BEAST Elite F is for storage environments that need more performance while keeping SSD costs in line. 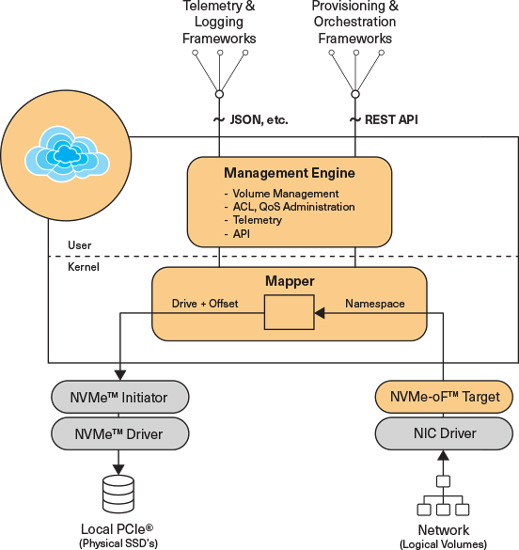 KIOXIA announced that it has added a provisioner service to its NVMe-oF storage software, KumoScale. According to the company, KumoScale Provisioner Service works by tracking the fleet of SSDs and KumoScale storage nodes and managing the dynamic mapping of user volumes to nodes and physical drives. Feature include:

Insight Partners completed its acquisition of Veeam Software for roughly $5 billion. The following appointments have been made: 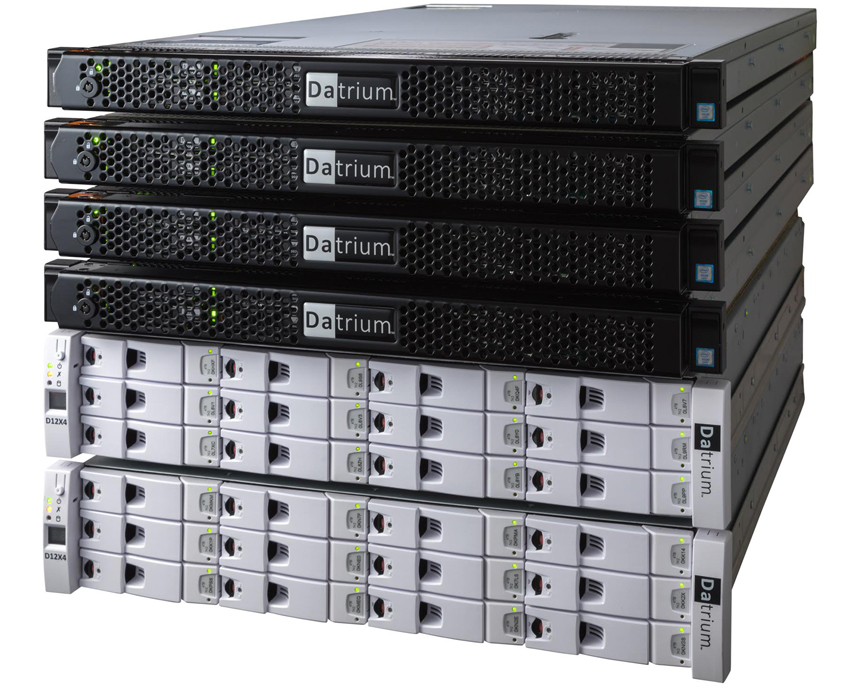 Datrium announced that it has been awarded five new U.S. patents. The patents are as follows: 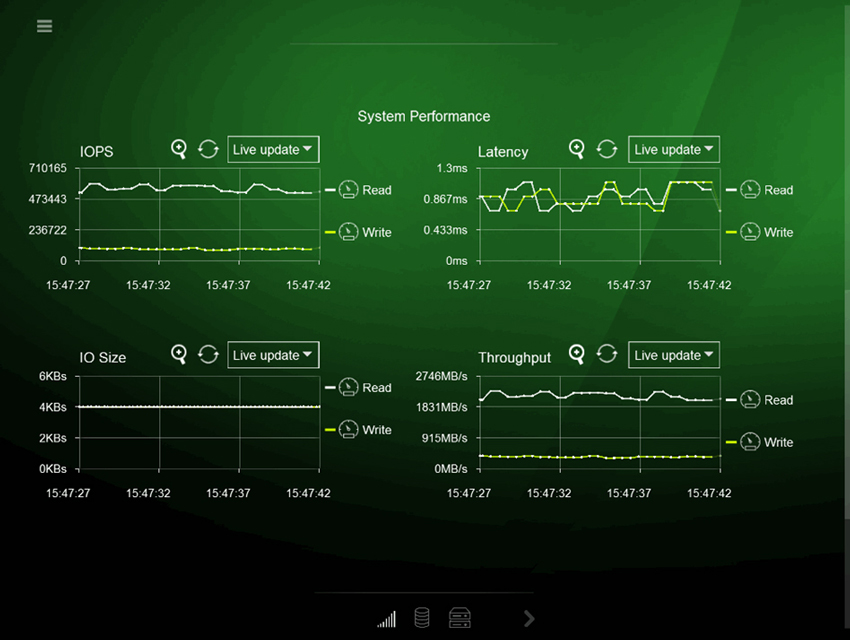 StorONE has acquired Storage Switzerland, a leading analyst firm covering the storage, backup, and cloud markets. Through this acquisition, the companied has made George Crump their Chief Marketing Officer. That’s one way to pick up a CMO. StorONE, as well as Crump, are primarily focused on the StorONE S1 Enterprise Storage Platform launched this week.

NVIDIA has signed a definitive agreement to acquire SwiftStack. SwiftStack wants a assure existing custoemrs that they will continue to maintain, enhance, and support 1space, ProxyFS, Swift, and the Controller, while working with NVIDIA to continue to solve challenges around AI at scale. The transaction is expected to close in the next few weeks, subject to customary conditions.