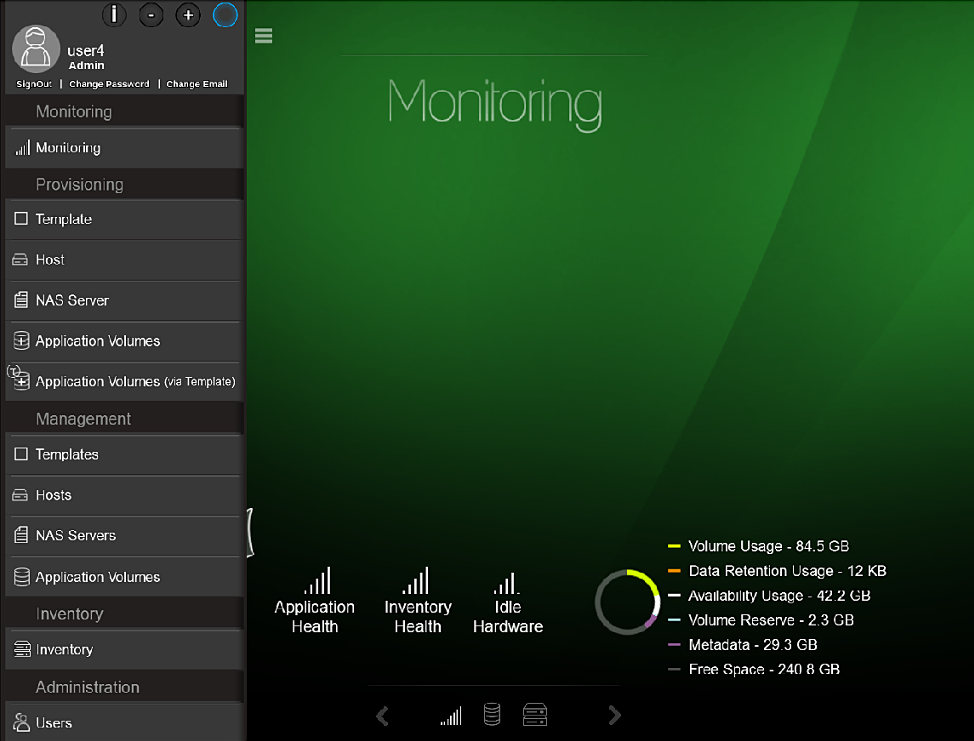 StorONE has partnered with SQream to provide users with high-performance massive data analytics. According to the companies, with StorONE Enterprise Storage Platform, S1, SQream DB can saturate a multi-node, parallel file over 100GbE, ensuring the NVIDIA Tesla V100 GPUs the software uses are fully utilized. 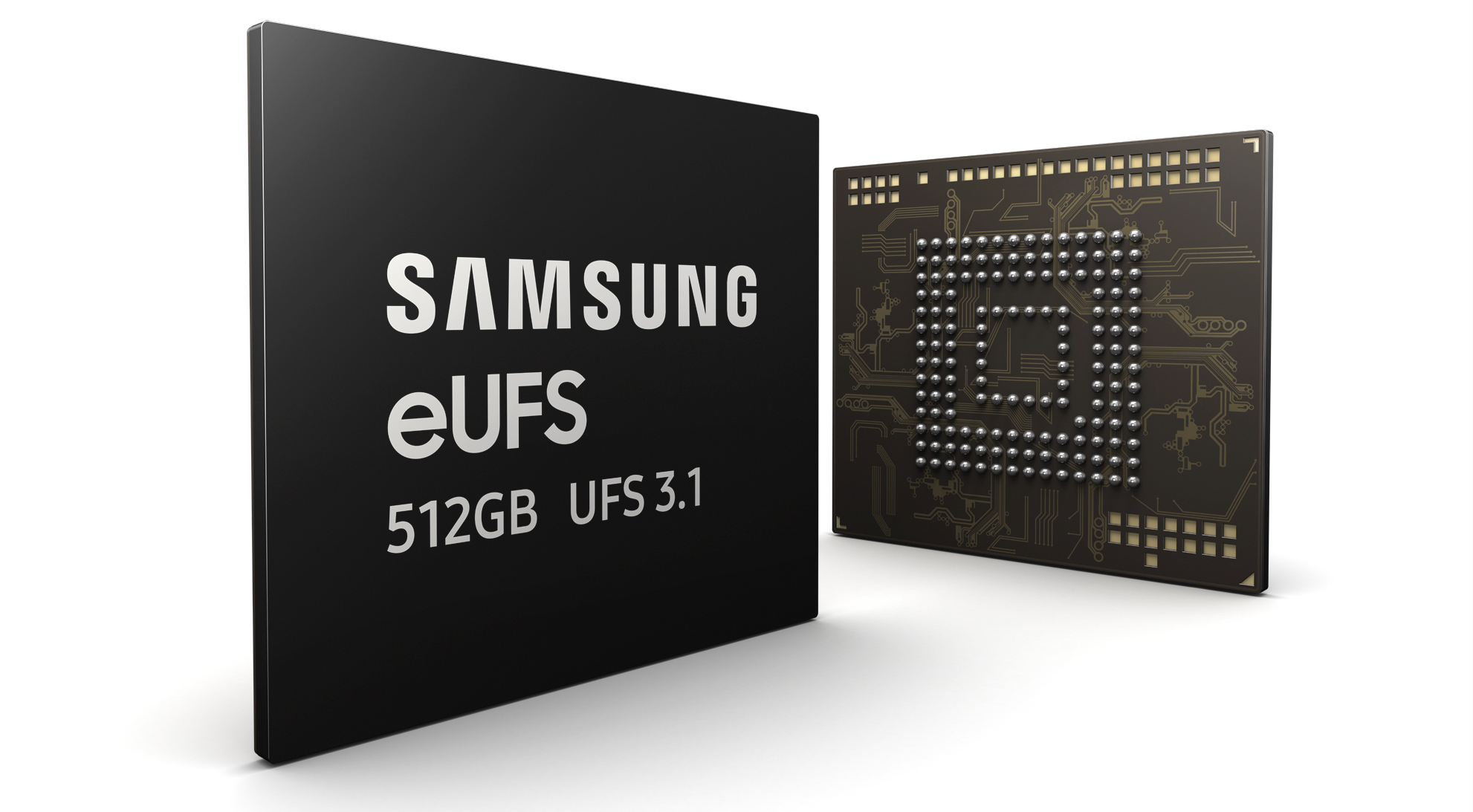 Samsung announced that it has begun mass production on its 512-gigabyte (GB) eUFS (embedded Universal Flash Storage) 3.1 for use in flagship smartphones. The new storage is said to deliver nearly 3x the write speeds of the previous version at about 1.2GB/s. It also offers 100K IOPS read and 70K IOPS writes. This brings storage performance normally thought of in a notebook to a mobile phone. 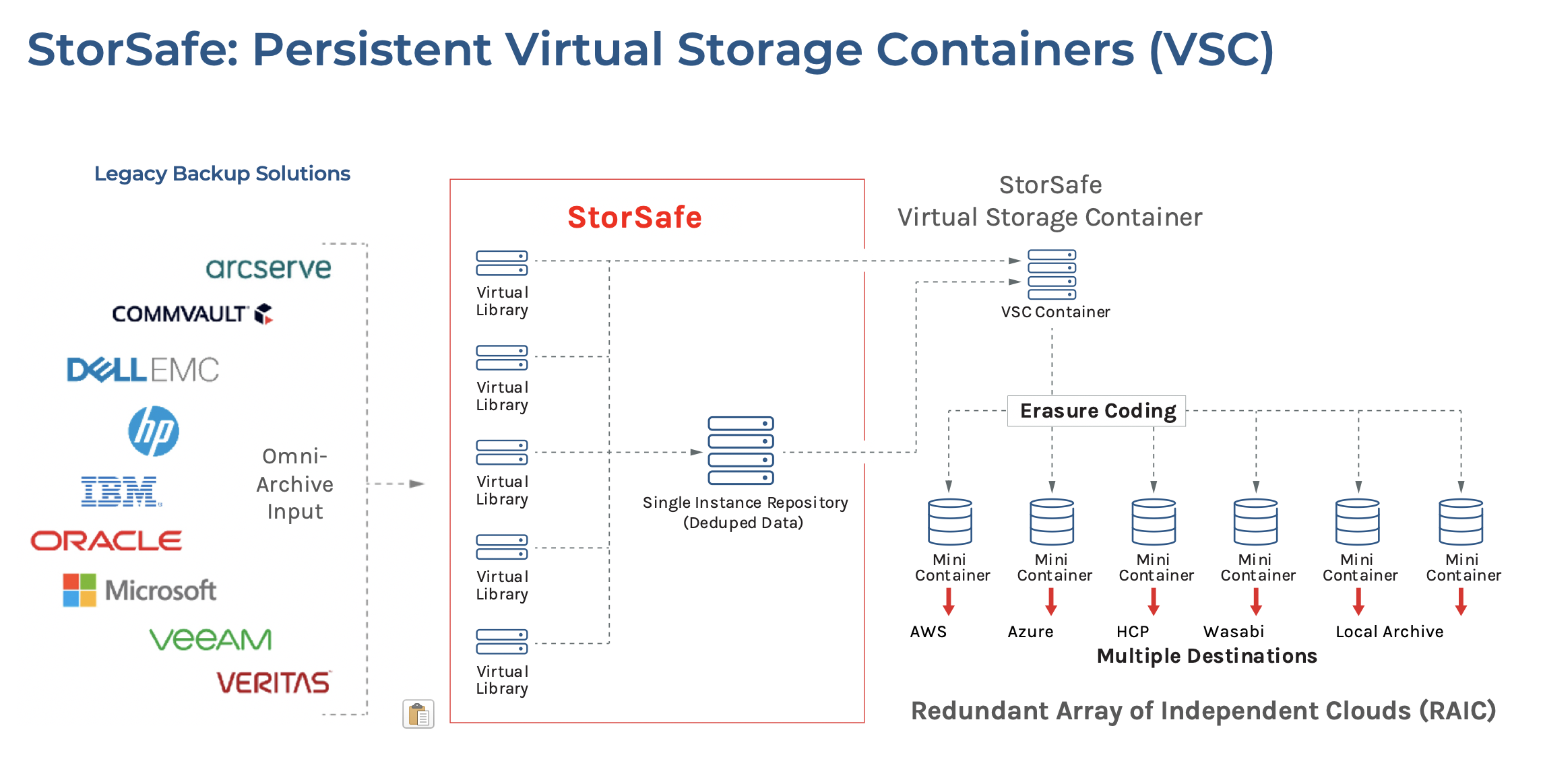 FalconStor Software, Inc. launched StorSafe,  what it is calling the industry’s first enterprise-class persistent data storage container. Some of StorSafe’s benefits include: 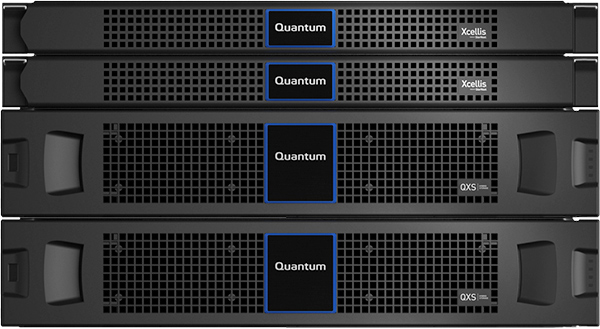 Quantum has completed its acquisition of ActiveScale from Western Digital. The company states that this acquisition will expand its leadership role in storing and managing video and other unstructured data using a software-defined approach. 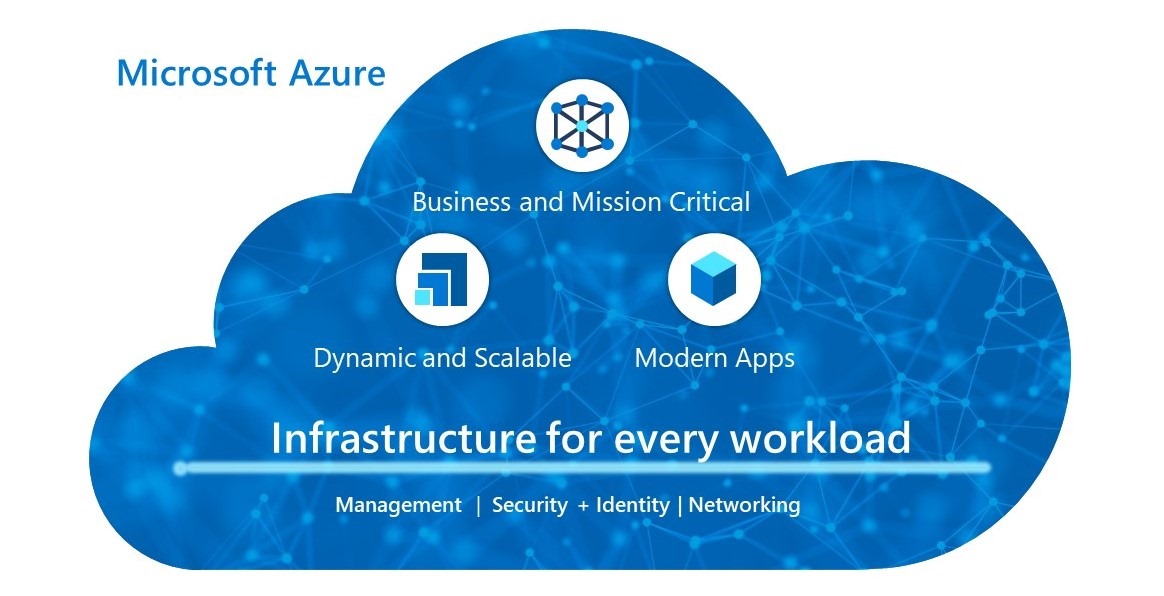 AWS announced that it added support for PyTorch models with Amazon Elastic Inference (EI). AWS states that this will bring some great benefits to ML developers including: allowing them to only use the required compute power needed, thus reducing the cost of running deep learning inference by up to 75%. Elastic Inference supports TorchScript compiled models on PyTorch in regions where EI is available. 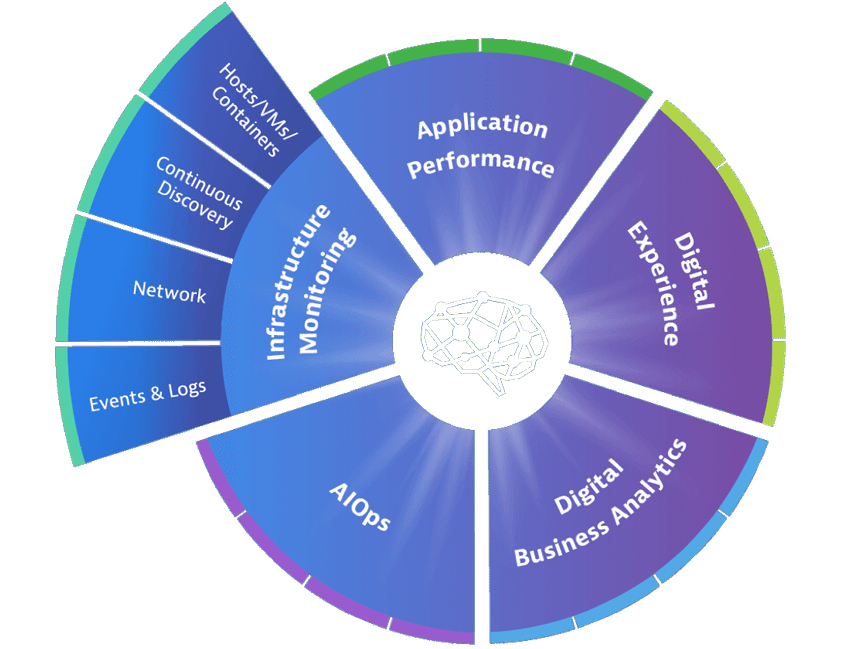 With the Covid-19 pandemic happening, many companies are extending free offerings to boost remote workers. Dynatrace is no different with free trial access to its Software Intelligence Platform, through May 19, 2020. The company states that this will help with the following: