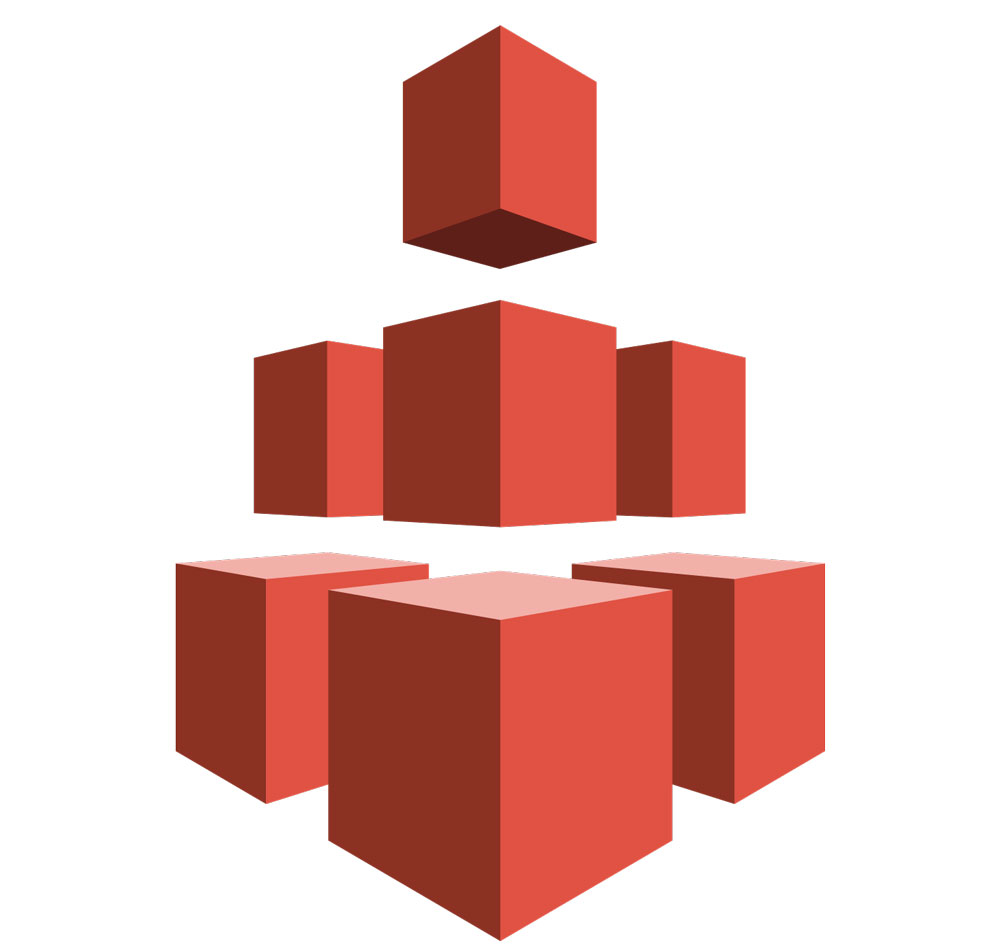 This week AWS announced a new storage class for EFS, One Zone storage that is said to reduce costs by 47% with the same features and benefits. It is said to work by redundantly storing data within a single Availability Zone (AZ) and is ideal for customers who want cost-optimized file storage options for workloads and applications that do not require the level of availability and durability offered by regional Amazon EFS storage classes that redundantly store data across multiple geographically separated AZs. There is no minimum commitments and it is available now. 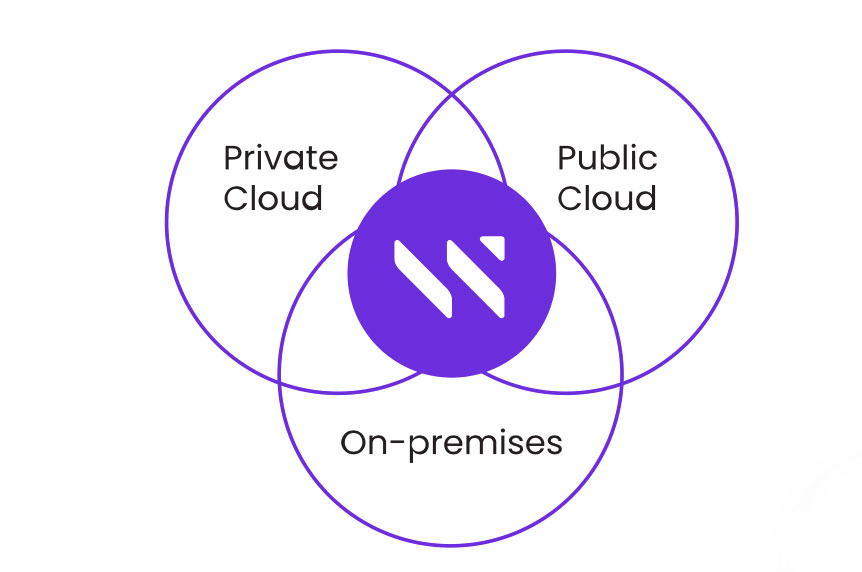 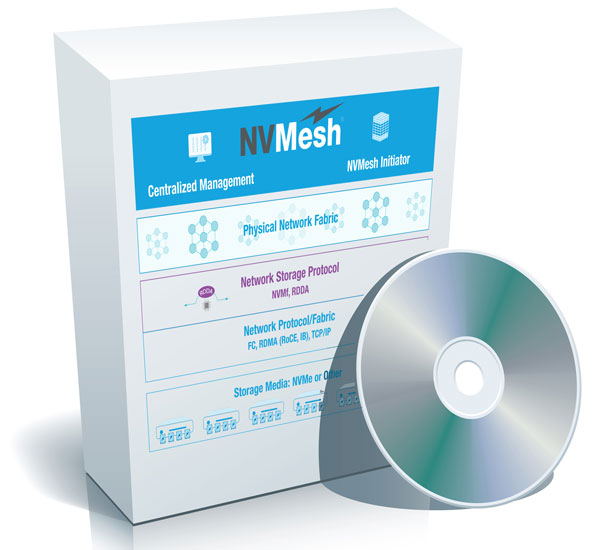