Way back in 2015, Intel and Micron partnered on what was said to be new NAND technology the two companies called 3D Xpoint. It was said to be a panacea of storage technology, combining performance, power, density, non-volatility, and costs savings of all the memory technologies with 1000x the performance of existing technology. Well, those initial numbers may have been a bit ambitious, however, Intel Introduced its Optane technology that year. Since then, the company has released a variety of products that are impressive, particularly in certain use cases. Intel has released data center products, end user products, persistent memory, and hybrid products. 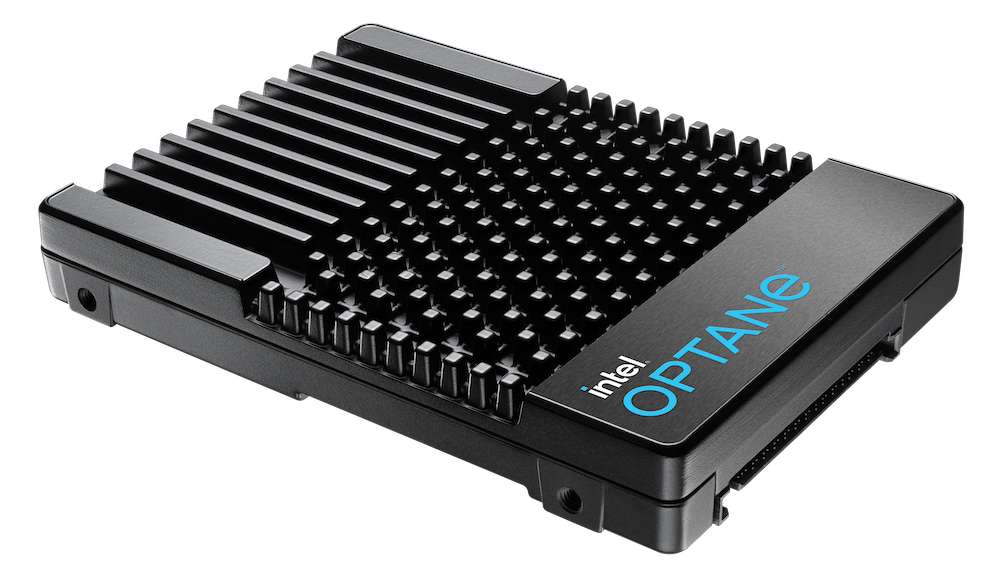 Optane is the reigning king of products that sit between memory and storage, frequently referred to as storage-class memory. Now they have expanded this reach with new products. For the data center, the company announced the Intel Optane SSD P5800X. Coming right out of the gate with the proclamation of the world’s fastest data center SSD, the P5800X leverages PCIe Gen4 technology with claimed speeds of 7.2GB/s read and 6.2GB/s write for sequential, random throughput of 1.5 million IOPS for both read and write, 1.8 million IOPS for random 4k 70/30 and latency of less than 6µs. The drive claims endurance of 100 DWPD.

On the client side, the company is rolling out the Intel Optane Memory H20 with SSD. Again this is a hybrid technology that combines Optane with QLC NAD to deliver higher performance at a better price point. Coming in on a tiny M.2 form factor, this drive is designed for notebooks and mobile devices. The H20 provides up to 1TB of QLC and up to 32GB of Optane and is aimed at office productivity, content creation, and gaming.

Intel is now on its third generation of Optane persistent memory. Code-named “Crow Pass” and aimed for the next Intel Xeon Scalable processors (hopefully with Gen4 support). Unfortunately, this is more of a what’s in store announcement with little detail.

On to the non-Optane storage. Intel is quickly becoming known for CPUs, Optane, and FPGAs, but they still have a pretty heavy SSD presence. Last year, Intel flew me and my broken foot all the way to the beautiful city of Seoul in South Korea for its Memory and Storage Day. At the time they previewed their 144-Layer 3D NAND with drives “coming soon.” This was at the start of the Covid-19 outbreak and we were all like, that sounds like something that will go away quickly. Anyway, supply and production lines were crippled and it delayed everything. However, the company is now back on the track with 144-Layer NAND products.

First up is the Intel 3D NAND SSD 670p, which is a 144-Layer QLC SSD aimed at mainstream computing. This drive comes in capacities up to 2TB in an M.2 form factor. The 670p utilizes a next-gen controller, pyrite 2.0 security, and supports power loss notification support as well as end-to-end data protection. The 670p comes with an improved dynamic SLC cache to help keep performance high. 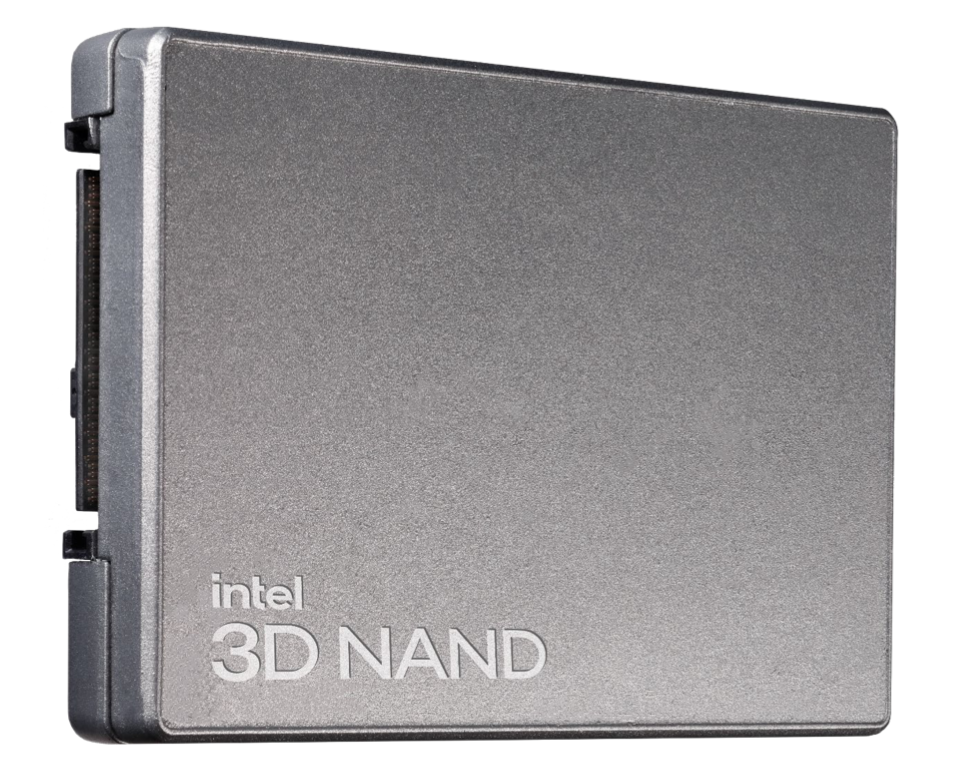 On to the data center, the Intel SSD D7-P5510 is said to be the world’s first 144-Layer TLC drive, first to market. The drive comes in U.2 form factor with capacity ranging from 3.84TB to 7.68TB. The D7-P5510 claims performance of up to 7GB/s read and 4.2GB/s write, throughput of 920K IOPS read and 190K IOPS write, with average latency of 86µs read and 16µs. The drive is attractive for multiple use cases and is expected to be available soon. 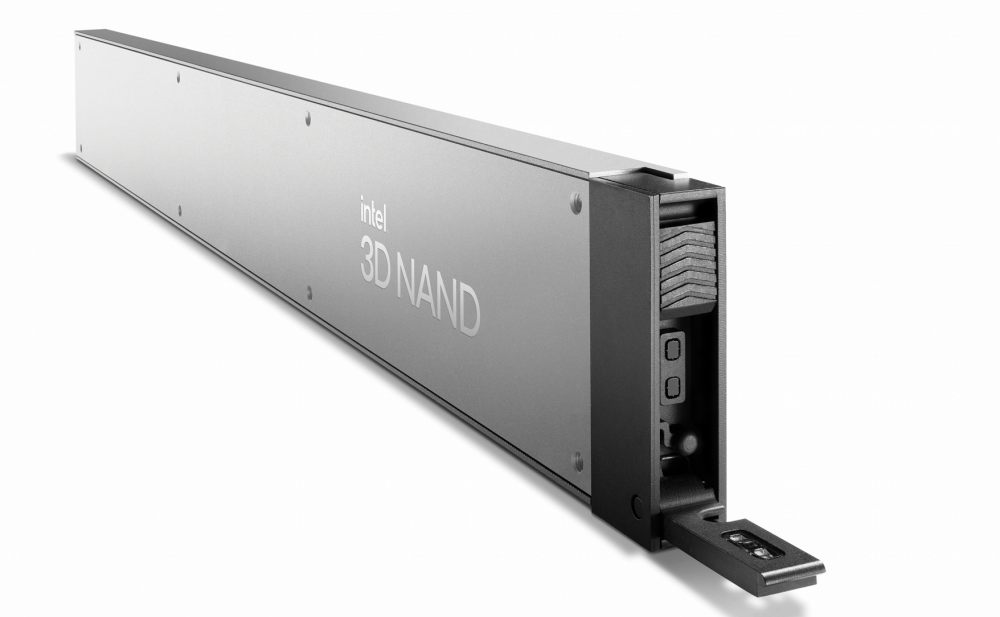